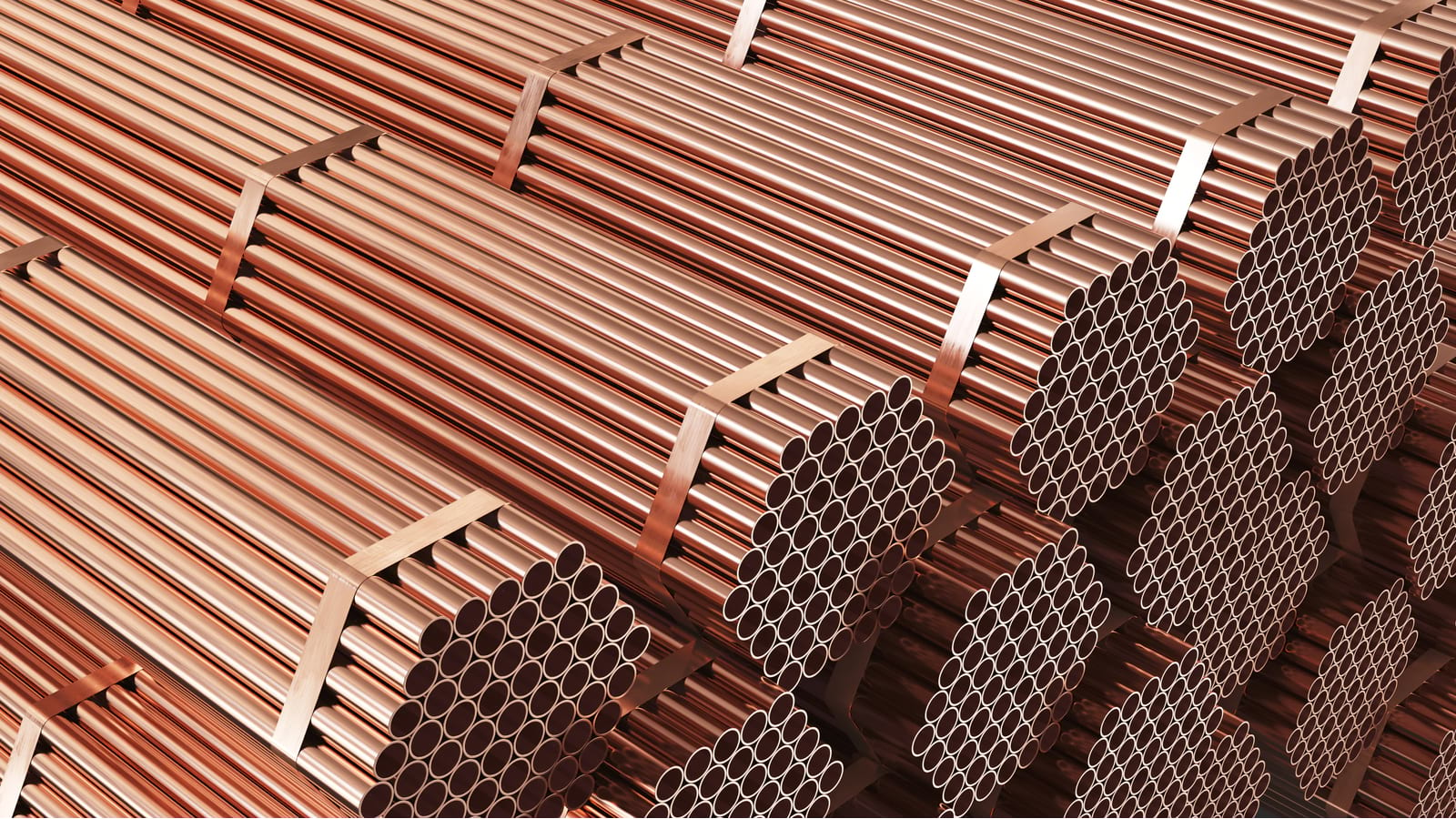 Copper stocks have been red-hot. With electric vehicle demand, infrastructure plans and an aggressive push for new renewable sources of energy, copper is coming under significant demand.

“Goldman says the copper concentrate market remains very tight, creating a bottleneck for primary metal production in China, reinforcing its projection for a significant 430,000 tonne refined deficit in the second half of the year,” Els added in his story.

It’s why the race is on for far more copper supply.

While global leaders have pledged to cut emissions, put more electric vehicles on the road and accelerate the green energy boom, the world needs more copper to make it a reality. Until that time, copper prices and related stocks could see higher highs.

Some of the top stocks that investors may want to consider include:

Freeport McMoRan has been explosive. Since bottoming out at $4.83 in March 2020, the stock has been consolidating around $38.

From here, I’d like to see the FCX stock break out to test its prior high of $45, given the copper supply-demand situation.

According to Bloomberg contributor James Attwood FCX CEO Richard Adkerson believes that the political winds are shifting in Peru and Chile in ways that will drive copper prices higher. These companies account for about 40% of global copper production.

FCX also just posted better-than-expected Q2 2021 earnings and raised its outlook. Adjusted EPS came in at 77 cents, a three-cent increase year over year. That was also ahead of expectations for 76 cents.

Revenue jumped 88.5% to $5.75 billion, which missed estimates for $5.76 billion. The company also raised its copper estimates to 3.85 million pounds.

Southern Copper is another high-flying copper stock to consider.

After running from about $25 to $80, the stock recently pulled back to about $67, where it’s been consolidating for the last few weeks.

From here, I’d like to see SCCO break from consolidation to test prior double top resistance at $80. With a good deal of demand, I don’t see that as being a problem.

The company is also set to pay a 90-cent dividend on Aug. 26 to shareholders of record. SCCO was also upgraded to a hold rating over at HSBC with a price target of $68.50. Barclays upgraded the stock to an equal weight rating. 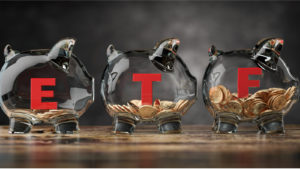 One of my favorite ways to trade any hot sector is with an ETF. Not only do ETFs offer great exposure, they do so at less cost.

At the moment, the COPX ETF trades at just above $38  after running from double bottom support of around $21.

Investors can diversify among the top copper miners.

On the date of publication, Ian Cooper did not have (either directly or indirectly) any positions in the securities mentioned in this article. The opinions expressed in this article are those of the writer, subject to the InvestorPlace.com Publishing Guidelines.