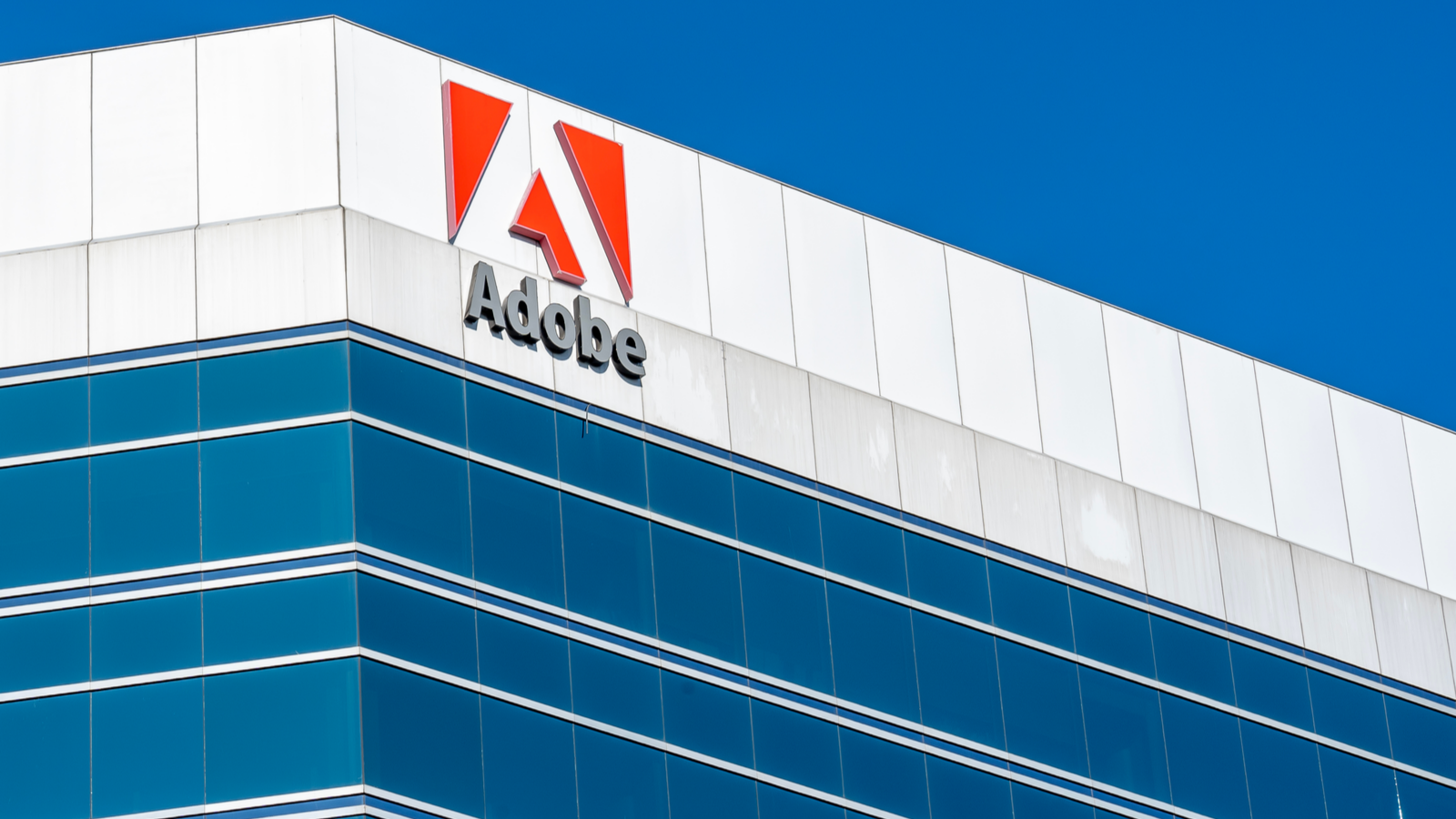 Adobe (NASDAQ:ADBE) stock is one of the highest quality (software-as-a-service) SaaS companies globally. It boasts industry-leading margins with an impeccable track record of growing revenues. Its diversified revenue base has established a strong moat with its massive customer base. 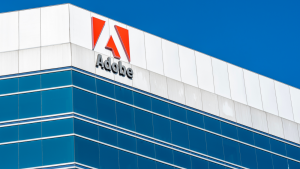 ADBE stock nosebleed valuation has taken a hit along with other growth stocks. Hence, it’s an ideal time to pounce on the stock, adding an unmatched tech champion to your portfolio.

Growth stocks such as Adobe have been hammered of late. ADBE stock currently trades at over 24 lower than its 52-week high value of $699.50. The dip began when its management provided an outlook below analyst expectations during the fourth quarter.

Moreover, you also have a challenging macro-economic environment marked by inflationary pressures and a tighter monetary policy.

Nevertheless, Adobe’s business is as strong as ever, with many metrics above its 5-year average. Hence, if anything, the drop presents an excellent buying opportunity.

Adobe’s pivot to a subscription-based model has paid a lot of dividends for the company. CEO Shantanu Narayen’s risky plan had the company earnings free-fall from 2013 to 2015. However, the results have been impressive since then and have laid the foundation for future expansion.

Adobe has established itself as the undisputed king in content creation, offering its services through a SaaS model. SaaS enables enterprises to shut down the element of piracy and have improved revenue visibility.

On top of that, it is much less of a cost hurdle for users, who can avoid substantial upfront costs. Moreover, users have regular and convenient access to the latest software updates. With its mastery of most top sectors, its subscriber base has grown over 25% since 2015 and can rise another 50% in the next three years.

With its laundry list of acquisitions in adjacent areas, it has evolved into one of the most robust cloud-based services globally. Moreover, its three clouds are leveraged by the power of artificial intelligence (AI) and machine learning.

Adobe has been gathering heaps of priceless information through its services. Consequently, the total addressable market for its clouds will likely surpass $200 billion by 2024 with a whopping 54% growth rate.

Adobe’s 2022 guidance failed to impress the market. With just 13% sales growth and 2% EPS expansion, it could be its lowest revenue growth level since 2015. On top of that, it missed analyst estimates by a fair margin. Though it may seem like a big deal, it’s not a matter of concern.

Moreover, the company also talked about increasing tax rates and operational expenses. Tax rates will be affecting the sector in general; therefore, it’s nothing too worrying. Additionally, the company will be hiring more professionals to anticipate future growth, which is common for SaaS enterprises.

Furthermore, the management states that the strengthening dollar is a key reason for the weaker guidance. With most company revenues coming from international markets, a strengthening dollar is likely to weigh them down. However, Adobe’s diversified revenue base is a massive advantage in the long term that will likely underpin future growth.

Adobe represents the cream of the crop as far as SaaS companies are concerned. Its rock-solid fundamentals, growing user base, and incredible long-term prospects are second to none. Though there may be concerns about its upcoming quarter, most of the reasons behind the muted guidance are nothing to worry about over the long term.

Its transition to a cloud-based business has paid many dividends and will continue to boost growth for the foreseeable future.