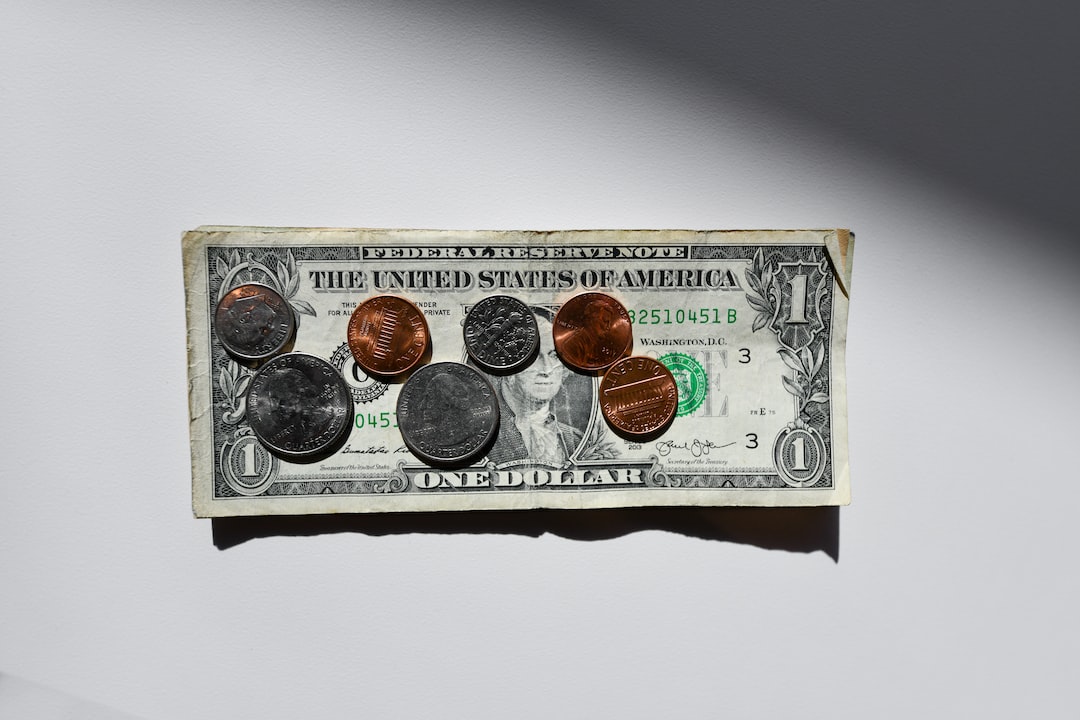 A report from the National Federation of Independent Business (NFIB) found that small businesses across the country continue to raise wages to keep employees and fill a historically high level of job openings, but are still struggling to fill jobs.

Nearly half or 49% of owners reported job openings they could not fill, down just one point from June and two points from May’s 48-year record high, suggesting the labor shortage remains frustrating for many small business owners as they confront inflation and other economic headwinds.

“According to the latest JOLTS report, there are about 1.8 jobs available for every job seeker, and small businesses are feeling those shortages acutely. The only way for small businesses to recruit more workers is to raise wages, but they are faced with inflation that is cutting into their margins, which may not allow them to hire the workers they need to operate at full capacity,” stated Caleb Silver, Editor-in-Chief of Investopedia.

3 Penny Stocks That Will Be Big Winners in 2023
GDP report could show solid fourth-quarter growth but still signal a recession is coming, economists say
3 Tech Stocks Getting Ready for a Major Breakout
GNUS Stock: The Case for Genius Brands Hitting $1 in 2023
Beware! Why the Recent NIO Stock Rally Could Be Fleeting