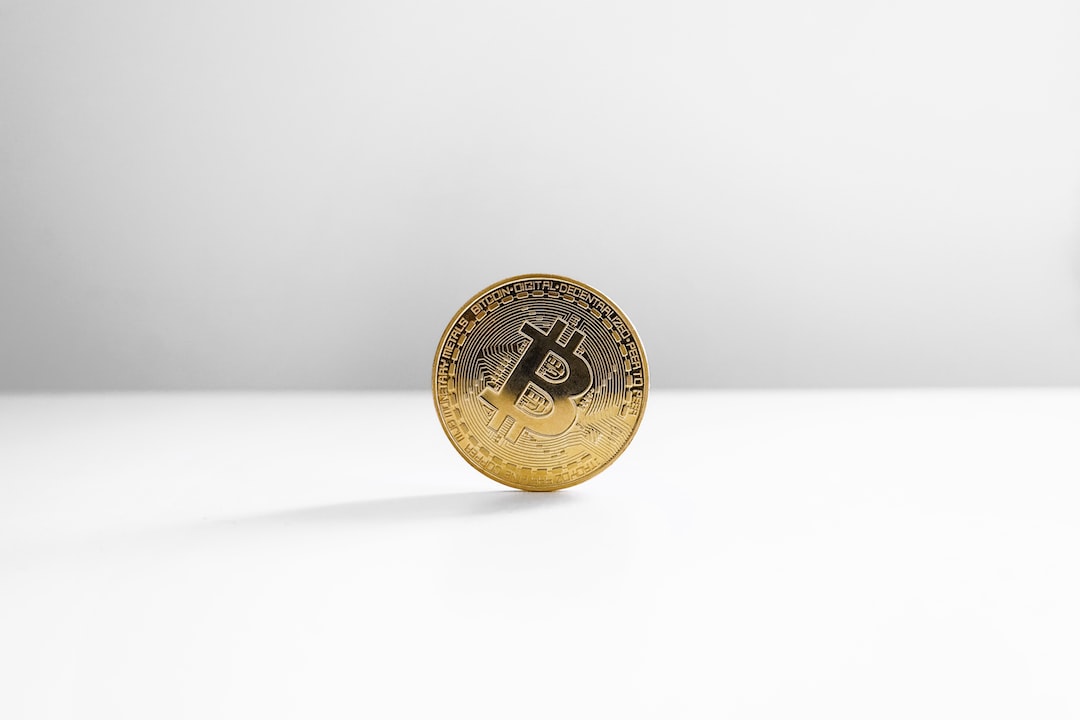 Most mortgage rates moved substantially downward Thursday, including a third of a point plunge for the flagship 30-year average. Rates are volatile this week, as 30-year rates surged more than half a point higher the previous day.

After jumping more than half of a percentage point Wednesday, the 30-year average reversed course to sink 35 points Thursday. Now at 5.43%, the average is almost a full percentage point below mid-June’s 14-year peak of 6.38%.

The 15-year average also declined Thursday, but by a lesser 18 basis points, landing at 4.72%. Like 30-year loans, 15-year rates registered their highest level since 2008 about seven weeks ago, when they reached 5.41%.

Meanwhile, Jumbo 30-year rates held steady Thursday at 4.82%. The Jumbo 30-year average has been sitting below the 5% threshold for about two weeks.

After a major rate dip last summer, mortgage rates have since skyrocketed, with the 30-year average peaking in mid-June by an eye-popping 3.49 percentage points above its August 2021 low of 2.89%.