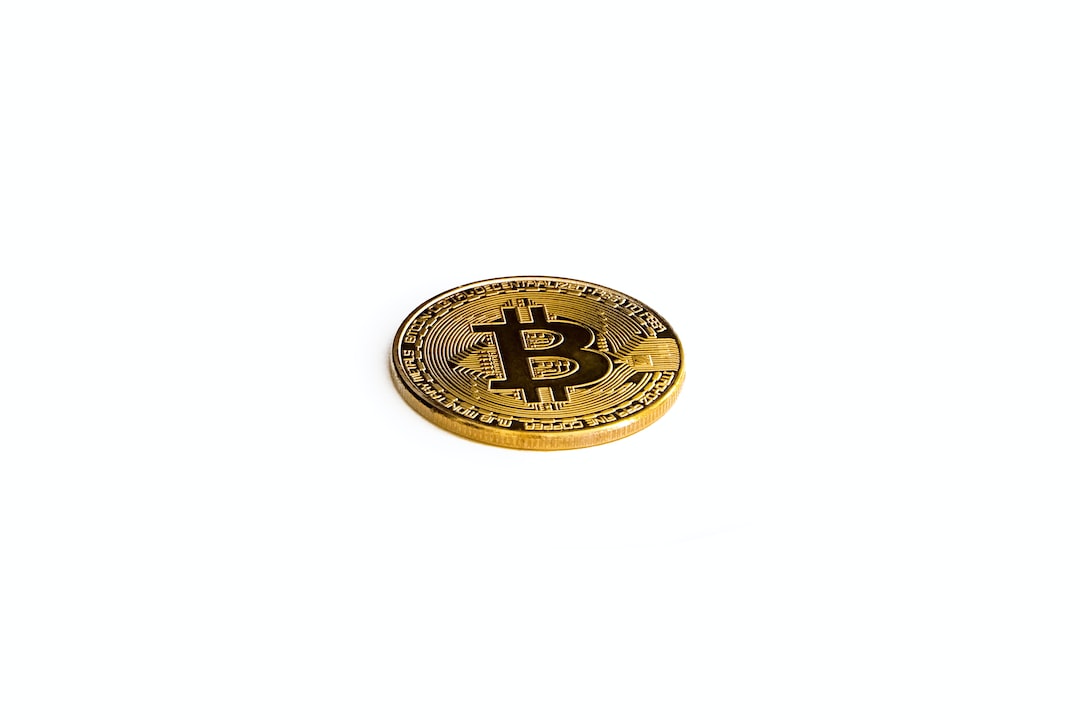 Cryptocurrency mixing service, Tornado Cash, has been blacklisted in the United States. However, this isn’t the first time when the U.S. has imposed a ban on a company. The following companies have also been slapped by the authorities.

Tornado Cash is a website that provides its customers the option of concealing the source of their cryptocurrencies when they are involved in a transaction The US Treasury Department has banned all Americans from using the website because it played a pivotal role in the laundering of billion dollars worth of crypto. It had been one of the major tools exploited by hackers, the most notable one being the $625 million hack of Axie Infinity‘s Ronin Network in March by the Lazarus Group based in North Korea.

Some welcome the ban as a necessary measure to combat crypto crime, but privacy advocates strongly oppose it. For instance, Tornado Cash co-founder Roman Semenov tweeted that his Github account has been suspended. He added, ”Is writing an open source code illegal now?”

Similar to Tornado Cash, Blender.io is a cryptocurrency mixer that was created in 2017. It received a sanction from the Office of Foreign Assets Control of the U.S. Department of Treasury in 2022 for allegedly helping the Lazarus Group, a group of hackers linked to the North Korean government. According to the Treasury Department, this was the first penalty they had ever issued on a cryptocurrency mixer.

Pegasus spyware was designed to sneak into targets without being noticed, enabling intelligence agencies to access the target’s data without being traced. Last year, the US Department of Commerce announced that American companies would no longer sell their technology to NSO, the company that built Pegasus.

DJI And Other Chinese Companies

DJI is a drone manufacturer based in China. The U.S. Treasury Department restricted DJI’s operations last year for their role in human rights abuses against Uyghur Muslims and other ethnic and religious minorities in Xinjiang. This prevented American investors from purchasing or selling shares. Brain Nelson, the undersecretary for terrorism and financial intelligence, said then that American investors were opposed to such activities.

In 2020, under the Trump administration, 23 Chinese companies were added to the blacklisted companies. Among the banned companies were Amryfly, Beijing E-Science, Kindriod, Leon Technology, Wingel Zhang, and others.  The ban was also related to the violations of human rights in northwest Xinjiang.

Earlier this year, the US Federal Communications Commission blacklisted Kaspersky Lab due to cyberespionage, national security, and Ukraine invasion. This disappointed the company because the authorities strictly forbade its antivirus software. It said in a statement that the decision was not based on technical assessment but rather on political considerations.

The Fourth Great Divergence: Lock in Your Next Triple-Digit Winner
The 3 Best Biotech Stocks Under $1 to Buy for January
Stocks making the biggest moves midday: American Express, Intel, Silvergate Capital and more
3 Pharma Stocks That Will Mint Millionaires
Is Carvana (CVNA) Stock a Buy or Sell? Here’s My Call.