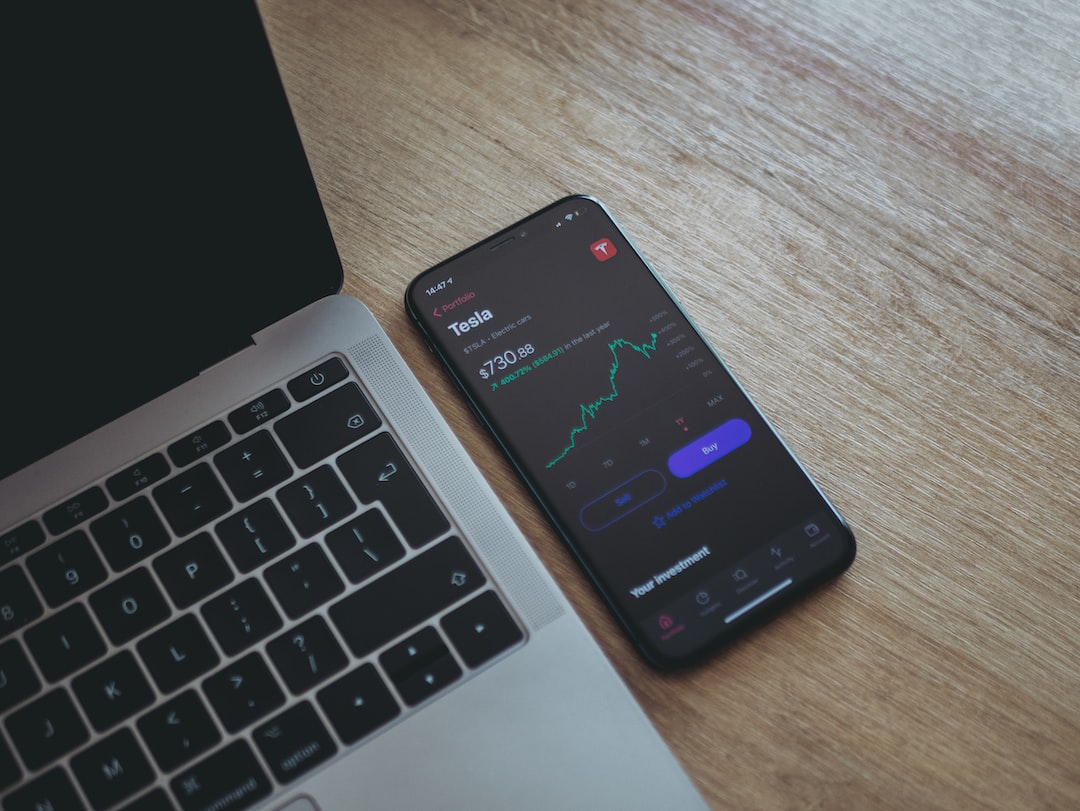 I already pounded the table in favor of Tesla as the official shareholder record cutoff date approached. Maybe you bought some shares, or maybe you didn’t. It’s fine either way, as there are still reasons to take a long position now.

Let’s be honest. CEO Elon Musk is a master when it comes to generating publicity. Just recently, Musk joked about buying Manchester United (NYSE:MANU), a British soccer/football team. Call him obnoxious if you’d like, but Musk knows how to get attention. And that’s been positive for Tesla generally.

Yet, amid the publicity-generating shenanigans, don’t forget that there are legitimate reasons to invest in Tesla. The share split is a valid reason to be a buyer now, and there are others as well.

Tesla will enact a 3-for-1 share split on Aug. 24. This means traders can buy TSLA stock for one-third the price, which will likely be in the $300s instead of the $900s.

That’s much more affordable, and an investment in Tesla will be more accessible and appealing to traders with smaller account sizes. This is a good thing, since exposure to a premier EV manufacturer like Tesla shouldn’t be limited to high-net-worth investors.

History can serve as a guide to what’s possible after a Tesla share split. After the company implemented a share split in 2020, TSLA stock gained over 80% in value at one point. There’s certainly no guarantee that this will happen again, but the possibilities are endless.

Tesla’s a Great Company to Invest In, Split or No Split

Just the excitement surrounding the stock split by itself could potentially move the Tesla share price toward $500. However, there are other positive catalysts as well.

Second, Tesla announced that it has reduced the delivery waiting time for the company’s Model Y in China from eight weeks to four weeks. This is a good sign, as it suggests that Tesla’s supply-chain issues may be easing and that there’s strong demand for the Model Y in China.

Perhaps best of all, President Joe Biden signed the Inflation Reduction Act, which provides a tax credit of up to $7,500 on qualified new EV purchases. This should accelerate the proliferation of EVs in general, and Tesla cars in particular, in the U.S.

What you can do is simply buy a few shares of TSLA stock at its newly reduced price, with an eventual target of $500. You’ll be joining a horde of retail traders who will likely also make a new investment in Tesla, or add to their existing positions.

As we’ve discovered, the stock split isn’t the only reason to invest in Tesla. It’s just one of numerous reasons to own a stake in this controversial but high-conviction EV-industry pioneer.