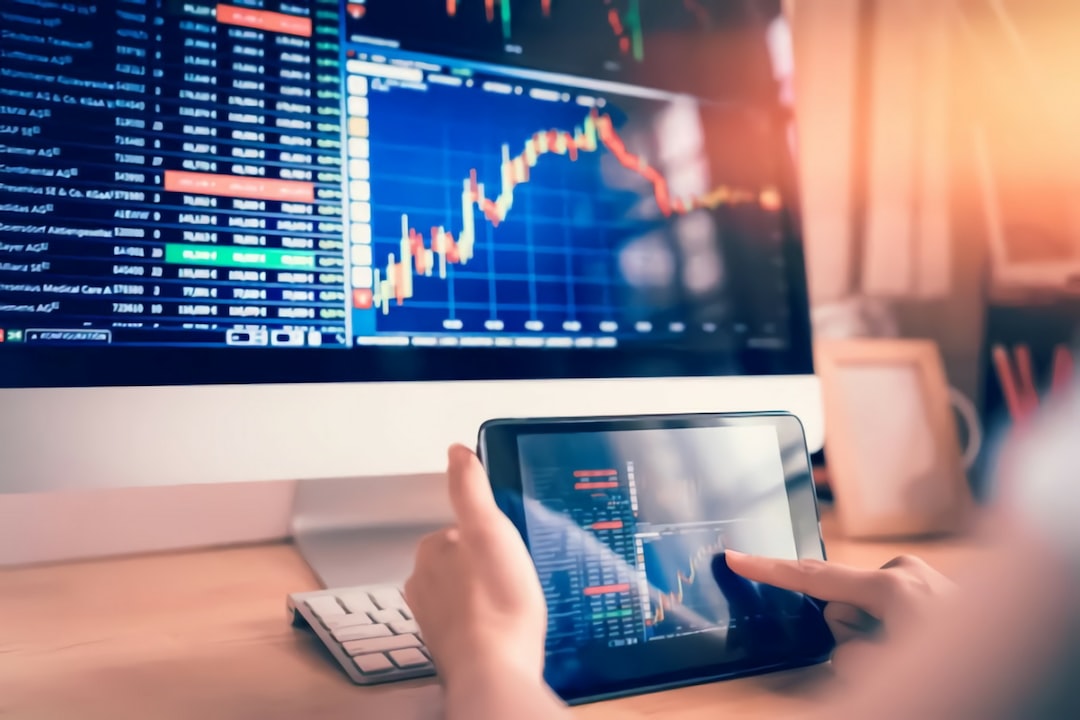 In a speech on Aug. 26, 2022, Federal Reserve Board Chair Jerome Powell stated: “The Federal Open Market Committee’s (FOMC) overarching focus right now is to bring inflation back down to our 2% goal.” He added: “Price stability … serves as the bedrock of our economy. Without price stability, the economy does not work for anyone.”

Powell warned, however: “Reducing inflation is likely to require a sustained period of below-trend growth … some softening of labor market conditions … [and] some pain to households and businesses.” Nonetheless, he asserted: “But a failure to restore price stability would mean far greater pain.”

Powell’s remarks were in a speech that he delivered at the Jackson Hole Economic Symposium, an annual event sponsored by the Federal Reserve Bank of Kansas City. The title of the 2022 conference is “Reassessing Constraints on the Economy and Policy.”

Powell observed that the U.S. economy is slowing from the historically high growth rates posted in 2021, as the economy reopened after a recession induced by the COVID-19 pandemic. He noted that the latest economic data has been “mixed,” but he believes that the U.S. economy still has “strong underlying momentum.” While the labor market is especially strong, he finds that “it is clearly out of balance, with demand for workers substantially exceeding the supply of available workers.”

Powell noted that the July 2022 increase in the target range for the federal funds rate was the second 75 basis point (bp) increase in as many meetings and that, at the time, he indicated that “another unusually large increase” might be appropriate at the next FOMC meeting, which will be held in September. Nonetheless, he cautioned that the decision on the fed funds rates in September “will depend on the totality of the incoming data and the evolving outlook.”

Regarding the future direction of interest rates, Powell stated that, at their June 2022 meeting, FOMC members projected that the median fed funds rate will be slightly below 4% through the end of 2023. These projections will be updated at the September meeting,

In a key passage of his speech, Powell asserted: “Restoring price stability will likely require maintaining a restrictive policy stance for some time. The historical record cautions strongly against prematurely loosening policy.”

How Is Exponential Moving Average (EMA) Calculated?
The 7 Best Robotics Stocks to Buy Now
How Much Does it Cost to Have a Baby in America?
7 Dividend Stocks to Sell Before They Die
CD Rate Trends, Week of September 26: Rates rising