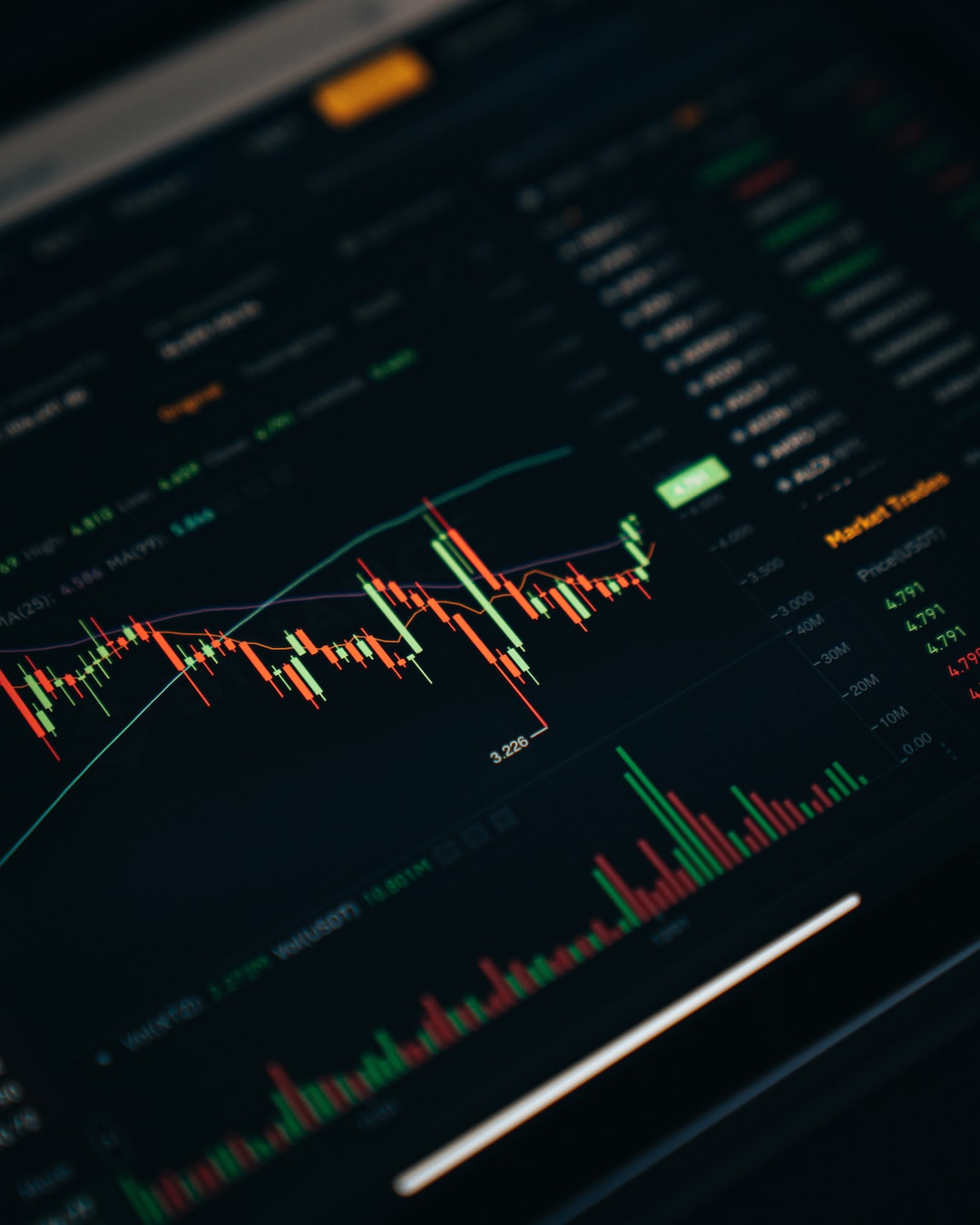 Travelers who utilize travel search engines and fare aggregators such as Kayak may well wonder, since Kayak’s services are free to consumers, how such companies make money. Companies like Booking Holdings (BKNG)—formerly known as Priceline, which acquired Kayak in 2013—bring in billions of dollars in annual revenue. Kayak earns money through advertisements, when it refers customers to online travel companies and other partner providers, and through additional commissions.

Kayak was founded in 2004 by Steve Hafner, who remains the company’s CEO, and Paul M. English. In 2007, Kayak had raised close to $200 million in investor funding and merged with SideStep.com, an online travel-search competitor. The company launched an IPO in 2012 and was purchased by Priceline (now Booking Holidings) in 2013 for a reported $1.8 billion. About five years later, Priceline has changed its name to Booking Holdings. Today, Kayak operates seven international brands (KAYAK, SWOODOO, checkfelix, momondo, Cheapflights, Mundi, and HotelsCombined) and offers its site in more than 20 languages worldwide.

Kayak provides consumers with travel information and rates on vacation packages, flights, hotels, rental cars, and other travel services by offering information collected from travel suppliers and travel agencies. Co-founder and CEO Steve Hafner had already helped launch another similar travel service website, Orbitz, in 2001, before going on to create Kayak in 2004.

The primary business model shift that Hafner made when setting up Kayak was to cease providing information and actual ticket sales. Kayak was set up more like a search engine for the best prices, since it doesn’t directly handle sales transactions of travel services. Instead, it refers Kayak users to other websites to complete transactions. At the same time, Kayak did away with transaction fees, which were common to other travel service sites; effectively, Kayak became free-to-use for the customer.

The streamlined information-only business model made Kayak’s website users less likely than those of Orbitz to look elsewhere for lower rates. It also reduced Kayak’s operating costs, making it more financially efficient. Not handling transactions requires less work and fewer employees, and it has virtually eliminated the need to provide customer service to Kayak website users. Overall, the site’s success is reflected in Kayak’s ability to attract large amounts of business from advertisers.

Kayak’s two primary sources of revenue are distribution and advertising. The company also generates revenue alongside other Booking Holdings subsidiaries through various types of commissions.

Kayak’s true customers aren’t the users who go to its website to search for deals on travel, but the travel companies, such as Delta Airlines (DAL) or Hertz Global Holdings Inc. (HRI), to whom Kayak refers its users to purchase tickets or other travel services. Kayak receives distribution revenue from the travel suppliers or travel agencies that website users click on to complete travel transactions. Sites like Kayak are considered part of the distribution channel for travel services providers. Essentially, these sites pay Kayak when Kayak sends customers to them. Because of Kayak’s enormous popularity, travel service providers are incentivized to include their offerings in Kayak’s search or else run the risk of being overlooked by travelers.

One of the largest general revenue sources for Kayak is online advertising. The company offers ad placements on its site to travel agencies, travel suppliers, and other related businesses. Revenue is generated by charging advertisers either a cost-per-click (CPC) or cost-per-impression rate, similar to the revenue generated by many other websites that sell advertising. Advertising revenue is a key income source for the company and one of the features that sets Kayak apart from some of the other Booking Holdings subsidiaries.

Kayak can charge advertisers premium rates because of the number of potential leads it provides. The company’s acquisition by Booking Holdings has helped expand Kayak’s exposure and visibility globally, thus increasing revenues for both companies. Kayak works to improve its bottom line and the overall cost efficiency of Booking Holdings. Kayak can attract the same number of site visitors as many competing meta search engines in the travel industry using a lower level of advertising expenses.

Kayak offers its services in more than 60 countries around the world.

In recent years, Kayak has been expanding its offerings and geographic representation in an aggressive manner. For instance, by acquiring Momondo Group in 2017 and HotelsCombined in 2018, the company made significant inroads into the European and Asian markets. It’s likely that Kayak will continue to grow its service offerings through similar expansions into the future.

In 2021, Kayak launched its corporate travel booking platform, Kayak for Business, which serves companies and large organizations who have employees expense business travel, which is available in 60 markets and 28 languages.

Kayak’s business model is such that it maintains significant leverage with both consumers and travel service providers. Consumers have come to trust Kayak to provide an easy-to-use and free service, which offers comprehensive information about travel pricing. In turn, Kayak has been able to prove to travel service providers that it is capable of offering significant access to its customer base. Going forward, Kayak is likely to work to protect and develop relationships on both sides of this model.

Competing meta-search companies that aim to provide a similar service could draw users away, thereby weakening Kayak’s appeal to advertisers. Additionally, if global social, political, or economic events cause widespread changes in travel practices, Kayak could face a serious threat to its business model.

How Do Kayak and Similar Pages Make Money?

Travel booking websites make money from selling airline tickets, booking hotels, and other activities by receiving a cut or commission as the booking agent. They can also earn money from online advertising.

Is Kayak a Private Company?

No. Kayak is owned by Booking Holdings, which trades on the Nasdaq under the ticker BKNG.

Is Kayak Owned by Expedia?

Kayak was founded in 2004 by Steve Hafner, who remains the company’s CEO, and Paul M. English.

How Wealthy Is the British Royal Family?
The 3 Best Coal Stocks to Buy Now
The 7 Best Micro-Cap Stocks to Buy Now
Why BBBY Stock Investors Should Buckle Their Seatbelts for Sept. 29
What Are “Fabless” Chip Makers?