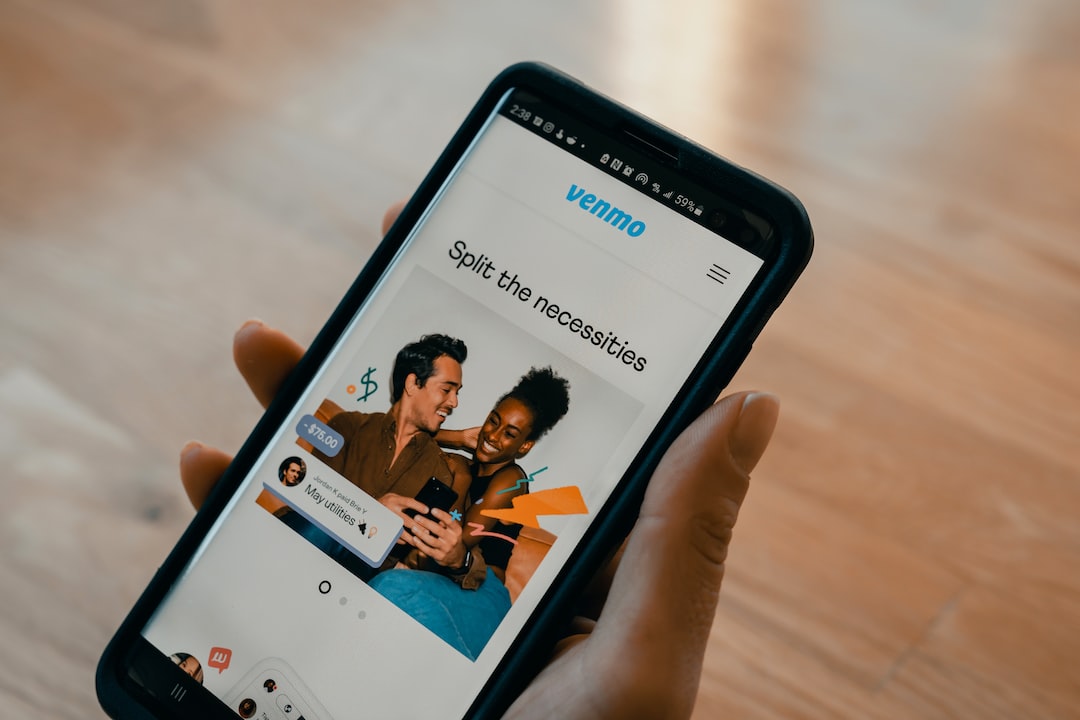 In June 2015, Gene Munster, a senior research analyst at Piper Jaffray, argued that Facebook Inc. (now Meta) had a 45% upside potential. The tech company was then trading just above $90, meaning Munster thought the stock could get as high as $130. He was right—eventually. FB reached $130 in January 2017 and then kept climbing, topping $200 in July 2018. It hit the brakes immediately after that when the company released earnings that included a disappointing outlook for future growth.

That had to happen sooner or later. In 2018, Facebook had about 2.3 billion users worldwide. That’s almost a third of the world’s population, and more than half of those who have internet access. It is an impressive figure, but there is a point of saturation. Eventually, Facebook will stop adding users and users will stop increasing the time they spend on its sites.

There are other challenges that could not possibly have been anticipated in 2015. The biggest among them in 2018 was the firestorm caused by the continuing revelations that Facebook and other social media sites are the primary platforms used by foreign political operators to spread false information in hopes of swaying the opinions and votes of millions of Americans.

Let’s examine some of the risks that exist for investors interested in Meta and Facebook, its best-known operation.

The number of minutes per day that, in 2015, Facebook (now Meta) CEO Mark Zuckerberg claimed that people were spending on average on Facebook, Messenger, and Instagram (which FB acquired in 2012). It was up to 68 minutes in 2018, according to Statista.com.

According to the company’s financial statements in 2015, Facebook (now Meta) received approximately 90% of its revenue from advertising. That figure had grown to 98% by 2017, according to Statista.com. To put this in perspective, Apple, Inc. has been trying desperately to introduce revenue streams outside of the iPhone, and Facebook is far more reliant on advertising than Apple is on the iPhone.

Since Facebook is so reliant on ad revenue, its fundamentals are not that different from cable or satellite firms. Apply a few telecommunications metrics and a funny pattern emerges. The company’s average revenue per user (ARPU) in Q2 2015 increased by almost a quarter at 23%, despite total ad purchases declining by more than half at 55%. This is possible only because the cost of advertising on Facebook rose by 219%. Ostensibly, this means some ad users are getting fantastic results on Facebook but most are not, and this only further concentrates the company’s lack of revenue diversification. As of Q2 of 2022, ARPU had reached approximately $10 per user, worldwide.

Advertising has been very good to FB so far, but a company relying on one revenue source is not any different from an investor relying on one really strong security. It is better, or at least less risky, if the company has a diversified money stream in case advertising dollars dip.

Seemingly every tech giant has been throwing serious money at virtual reality.

Meta’s purchase of Oculus, which went for a reported $2 billion, may turn out to be a winner. Or not. Oculus tops a list of the most promising virtual reality initiatives of 2017, according to Datamation. The following two are Google and Microsoft. As of late 2018, all are making progress in developing games and practical applications using virtual reality, but no clear winner can be declared.

Meta has shown a propensity to mimic or buy out competitors. In 2012, the company spent $1 billion on Instagram. It made a far less lucrative purchase in 2014, buying the little-known WhatsApp for $19 billion. Those buys made strategic sense. Those apps could have drawn users away from Facebook.

In the tech sector, however, rival apps come thick and fast. Meta cannot buy all of them, and one of them might catch fire. This is illustrated by Snapchat, a company Meta tried and failed to buy for $3 billion. As of 2018, Snapchat had 188 million users, but that was down a bit from its peak of 191 million and its stock got hit badly for the loss.

It is hard to imagine Facebook going the way of MySpace, the once-dominant social site that is now a footnote in Internet history. Facebook’s 1.97 billion user base as of Q2 2022 dwarfs the MySpace peak of 75 million, and Facebook has much better cash flow, generating $4.45 billion in free cash flows.

But MySpace illustrates how quickly consumer tastes change. Facebook is entering its second generation of users—and younger Americans use Snapchat and Twitter as frequently as they use Facebook. Google and Apple, two players with longer track records, are challenging Facebook in the app install market, too.

Of course, the biggest risk to any stock is probably systematic, not specific. There is not much any company could have done in the buildup to the 2007-2008 stock market crash, especially one tied to housing or finance. The Nasdaq lost more than 75% of its value during the dot-com crisis, and it is difficult to predict if or when another free fall is coming.

There is also the chance of regulatory risk. Facebook uses what is still a relatively new technology, and social media is a relatively unregulated market. Since American industries tend to become more regulated over time, it seems likely Uncle Sam will increasingly have his fingerprints on social media companies. Poll any investor and ask if regulations are good or bad and the likeliest response is “bad.”

And that’s where the political firestorm over misuse of Facebook by political operators enters the picture. Facebook, accidentally or on purpose, allowed the political data firm Cambridge Analytica to harvest the data of millions of its users, and that data made its way into the hands of foreign political operators during the 2016 U.S. elections. One way or another, political operators used Facebook and other social media platforms to spread false information throughout the election season. Meta is addressing these problems, but the government may decide it wants to as well.

If the economy suffers or if funding dries up for new startup technologies, the ceiling for FB will almost certainly take a hit. Meta has mimicked the Google model of aggressive integration, but that strategy depends on an active technology sector with new ways to reach or add value to consumers.

Meta has solid fundamentals and an enviable position in the social media sub-sector. However, there is no obvious route for the company to grow its valuation or reach huge new audiences. If the tech economy does not go the way Meta hopes, investors may be holding a stagnant stock.


Investopedia does not provide tax, investment, or financial services and advice. The information is presented without consideration of the investment objectives, risk tolerance, or financial circumstances of any specific investor and might not be suitable for all investors. Investing involves risk, including the possible loss of principal. Investors should consider engaging a qualified financial and/or tax professional to determine a suitable investment strategy.