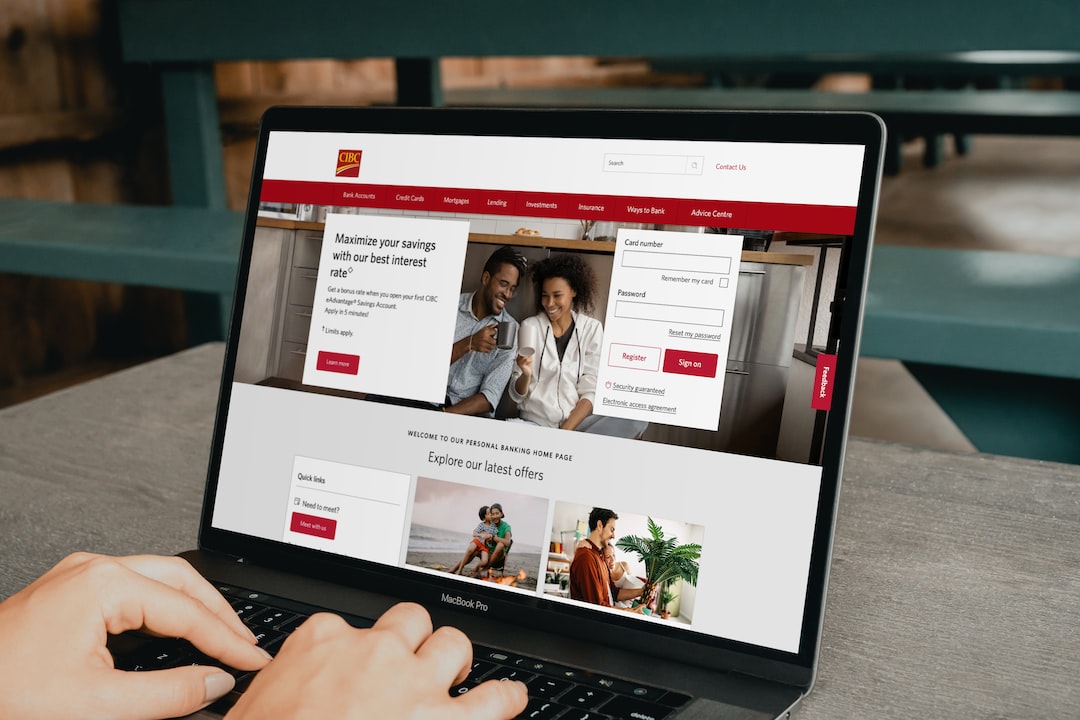 As we sit in a bear market, investors are looking to buy the best blue-chip stocks they can find.

In times of trouble, investors seek comfort in quality and the best blue-chip stocks belong to best-in-breed companies. They tend to have durable earnings, strong customer loyalty and resilient business models.

When volatility climbs and the global economy stumbles, businesses and stocks get hurt. Sometimes it feels unfair, but we can’t do anything to change the market. All we can do is make decisions for our own portfolios. It really boils down to deciding to buy into the dip or wait for potentially better prices.

For my best blue-chip stocks, I want a combination of things. I want a company that has a loyal customer base and will remain loyal for years to come. However, I also want a deal on the stock. I don’t want to necessarily buy a secular business that has resilient earnings regardless of the economy.

While those businesses are great — they really are! — I am looking for a deal in this environment. In that regard, here are three of my best blue-chip stocks to buy.

Starbucks (NASDAQ:SBUX) is navigating a tough environment. From employee shortages, to supply chain and drought issues, to multiple global markets, it has not been an easy road. Given that Starbucks only just named a new CEO (while former CEO Howard Schultz filled in as the interim CEO), it’s even tougher.

While Starbucks has shown its struggles over time, it’s also shown its resiliency. Whether it was the pandemic, the recession or almost anytime in between, investors have seen full drive-through lines and constant love from customers for their favorite drinks.

With a recent focus on the dividend over the last decade, shares now yield almost 2.5%, but that payout would swell if the stock were to come under pressure.

If this stock gets cut in half from the all-time high, it’s hard to ignore the long-term opportunity here, as it’s hard to imagine Starbucks never not having a strong customer base.

In much the same way as Starbucks, Nike (NYSE:NKE) has become a dominant force within the consumer space over the last several decades.

It’s not just in America, either. Nike has built a robust business in China and Europe, as it dominates both athleisure and athletic apparel and footwear.

Everyone from eight-year-old soccer players to professional footballers sport the Nike “swoosh” on their gear.

Unfortunately in the short term (but as an opportunity in the long term), Nike is struggling. Like most, margins are under pressure as the consumer and the company fight through inflation, while Nike also has to manage a global supply chain.

While earnings are set for flat growth this year, revenue is forecast to grow about 7.5%. That highlights the margin pressure the company is experiencing. Next year though, analysts expect an acceleration to 10% revenue growth and more than 20% earnings growth.

So although there are some short-term pressures, investors should keep their eye on the ball and focu on the long-term opportunity in a long-time winner.

Ironically excluded from the FAANG group, Microsoft (NASDAQ:MSFT) has become a tech titan over the years. While there was a quiet stretch when the company was considered a “boring dinosaur,” Microsoft has roared to life. With CEO Satya Nadella, Microsoft has seen its market cap balloon up to $1.91 trillion.

Apple (NASDAQ:AAPL) has been the best-performing stock among the FAANG holdings. However, Microsoft is a close second to Apple (even though it’s not in the group). Or should I say, was a close second.

When the company reported its quarterly results on July 26, the company missed on earnings and revenue expectations. However, guidance was solid and that should reassure investors going forward even though the stock isn’t acting like that’s the case.

That said, let’s not forget about Microsoft’s qualities here. It generates robust cash flow and has a fortress balance sheet. Its foothold in PCs, the cloud and enterprise is a dominant moat unlikely to be taken down. Lastly, it generates better operating margins that most of its peers, including all of FAANG.