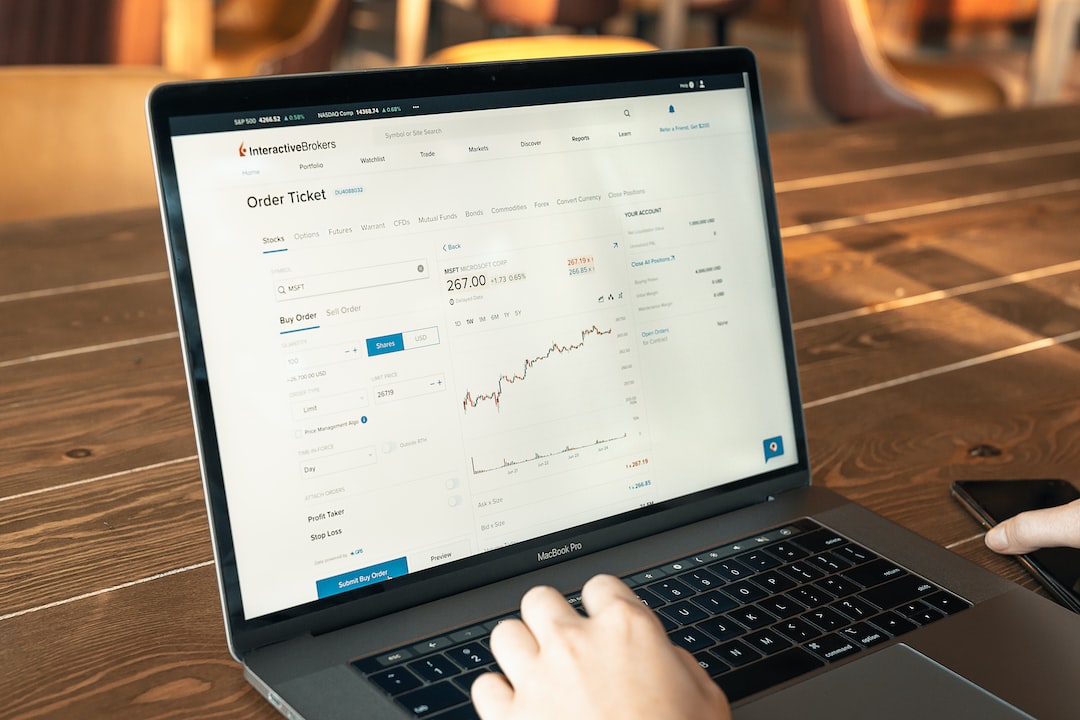 The Dividend Kings list is a great way to find companies with a long-term commitment to paying shareholders. The Dividend Kings have not only consistently paid increasing dividends for decades but have also outperformed the market with their returns in the past decade.

A company’s dividend history is important for investors when deciding which stocks to buy.

Dividend stocks are more stable because these companies generate stable income for the passive investor. They also tend to be less volatile than stocks that don’t pay dividends.

This list of Dividend Kings is perfect for you if you’re trying to devise a portfolio that can withstand any market conditions. These stocks have been paying dividends for decades without missing any payments or reducing the rate. This ensures that your money stays secure. Below are five dividend kings considered a safe buy:

Lowe’s Companies (NYSE:LOW) is a Fortune 100 company that provides retail home improvement and appliance services. It is the second-largest home improvement retailer in the United States, with over 2,200 stores in America and Canada.

In its fiscal first quarter, sales came in at $23.7 billion vs. $24.4 billion in the same quarter last year. Comparable sales and U.S. home improvement comparable sales also fell year on year. However, there were also several important positives for the company. The company’s pro sales achieved a 20% increase from last year.

Major retailers are still struggling to recover from this economic downturn. However, they are now looking towards increasing sales with things getting back to normal. Lowe’s is facing the opposite pressure.

People had more time at home during the pandemic. They used it to make improvements to their home. We can see this through the tremendous growth in the topline for Lowe’s and Home Depot (NYSE:HD) in the last two fiscal years. However, this trend is now changing as people venture out of their houses and return to their normal lives.

Lowe’s has reaffirmed its guidance for the full year, expecting total sales to be in the range of $97 billion – 99 billion and same-store sales to be within a 1% increase or decrease. Considering these numbers, top-line growth is stabilizing after a couple of explosive years. But the home improvement trend is a secular one since work from home is not going anywhere.

In the meantime, Lowe’s juicy dividend yield will have you smiling.

It has been around for over 100 years, with a track record of being a sustainable company. It has an annual revenue of $43.1 billion and employs more than 100,000 people globally.

Abbott Laboratories is one of the leading global healthcare companies operating in more than 150 countries worldwide. The company was founded in 1888 by Dr. Wallace Abbott and his son Dr. Wallace Abbott Jr., both physicians and surgeons at the time.

Abbott Labs is a company that provides a safe investment option by owning many diverse companies. It’s highly unlikely always to beat the market, but if you want safety, it’s the best choice out there.

In this especially volatile and crowded market, it can be hard to find stocks with any degree of stability. Luckily, Abbott is one of those rare stocks that are immune to almost anything — it will not go away overnight, even if the market crashes.

The current dividend yield is low, but this doesn’t tell the whole story when considering that the company has provided a growing payout each year without fail for 50 straight years.

Federal Realty has been around for a long time, and during that time, it’s grown into a powerful REIT focused on high-income coastal markets.

When we look at Federal Realty’s performance over time, we will see the company has not done particularly well during the pandemic. However, the REIT now has plans to counter these issues and emerge stronger next year.

One thing it’s good to remember is that the FFO per share has been steadily increasing. Records have been set yearly over the last decade, with 2020 the lone exception. I’m sure you are as excited as I am to learn that a REIT has achieved this track record.

Federal Realty has a reputation for developing high-quality properties in highly sought-after markets. FRT is widely known for its excellent base rent rates. This is because it’s exceedingly skilled at selecting the best properties and investing in them immediately.

Federal Realty is a great example of a company that was able to grow through both good and bad times. It avoided some big losses by only minimally growing each year, but this strategy helped it keep its impressive and uninterrupted dividend streak alive.

PepsiCo (NASDAQ:PEP) is a multinational food and beverage corporation headquartered in Purchase, New York. Caleb Bradham founded it in 1898.

The company’s business is between the U.S. and the rest of the world with a 50:50 split. It also operates on an equal geographical surface, dividing its time between both regions. In addition, Pepsi has had a long run of steady growth, even during challenging times for sodas.

In its latest earnings report, the soda giant reported $16.2 billion in revenue and $4.26 billion in net income, both figures beating Wall Street’s estimates for its first-quarter earnings and revenue.

Pepsi faced an expense of $193 million in book value for its juice and dairy brands due to its decision to halt operations in Russia. Pepsi owns roughly 4% of its annual revenue in Russia- a country with more of a soft spot for Pepsi than it does for its rival coke. The company plans to continue selling some essential products, like baby formula, milk, and baby food.

Despite PepsiCo’s past challenges, it raised its projections for revenue growth for the fiscal year. It shows the strength of the brand despite the recent issues.

On Feb. 10, PepsiCo announced a 7% increase in the annual dividend. PepsiCo is one of the most consistent dividend companies in history. The latest increase marks the 50th consecutive year of dividend hikes, confirming its place as a Dividend King. Considering its strong track record, you cannot ignore this one.

Kimberly-Clark (NYSE:KMB) is a multinational corporation that produces health and personal care products. It is best known for its Kleenex tissue, Huggies diapers, and Kotex feminine products.

During the pandemic, Kimberly-Clark did very well due to the outsized requirement of Kleenex. But the trends in consumers’ spending have been on a downward spiral and these have hit the company financially. In addition, these factors together have led to higher operating costs and caused a drop in earnings.

But keep the long-term perspective in mind when investing in this one. Kimberly-Clark is expecting organic sales to jump between 4% and 6%, which is a respectable guidance range for an established enterprise. Plus, due to the wider economic downturn, shares of the consumer staples giant are trading at 2.3 times price-to-sales versus 4.6 times for Procter & Gamble (NYSE:PG).

On the publication date, Faizan Farooque did not have (either directly or indirectly) any positions in the securities mentioned in this article. The opinions expressed in this article are those of the writer, subject to the InvestorPlace.com Publishing Guidelines.

Faizan Farooque is a contributing author for InvestorPlace.com and numerous other financial sites. Faizan has several years of experience in analyzing the stock market and was a former data journalist at S&P Global Market Intelligence. His passion is to help the average investor make more informed decisions regarding their portfolio.