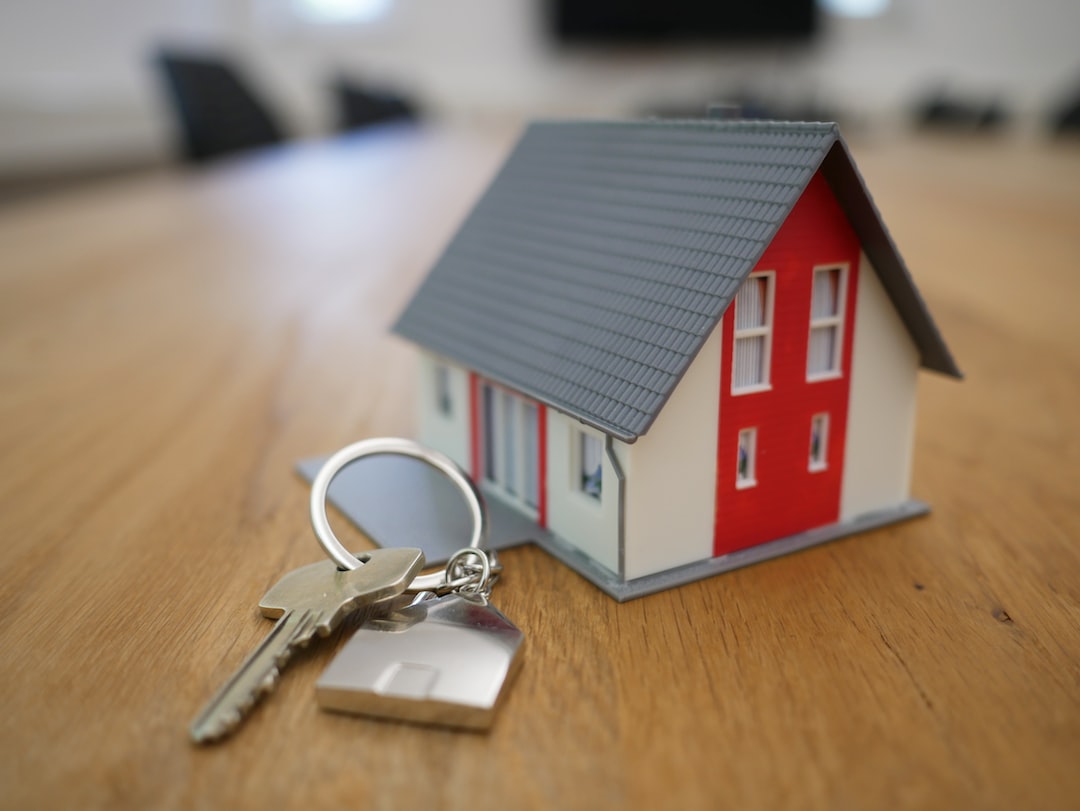 After bolting Thursday to within just a few points of the highest level seen since 2008, the 30-year mortgage average knocked off much of that gain Friday. But despite declining almost two-tenths of a point, Friday’s average still remains solidly in 6% territory.

A big jump in rates Thursday took several mortgage averages into notable territory, nearing existing 14-year highs or setting new peaks. But Friday saw the spike blunted, with the 30-year average shedding 18 of the 30 basis points it climbed Thursday. The flagship average is now 6.16%, compared to the 6.38% notched in mid-June, its highest level since 2008.

Rates on 15-year loans also dropped back Friday after leaping the day before. The 15-year average currently sits at 5.43%, compared to a new 14-year high of 5.62% registered on Thursday.

Refinancing rates moved similarly Friday for 30-year and Jumbo 30-year loans. The 30-year refi average gave up 22 basis points, while the Jumbo 30-year average marched in place again. The 15-year refi average, however, moved the opposite direction from its 15-year new purchase counterpart, tacking on an eighth of a percentage point. The cost to refinance with a fixed-rate loan is currently zero to 55 points more expensive than new purchase loans.