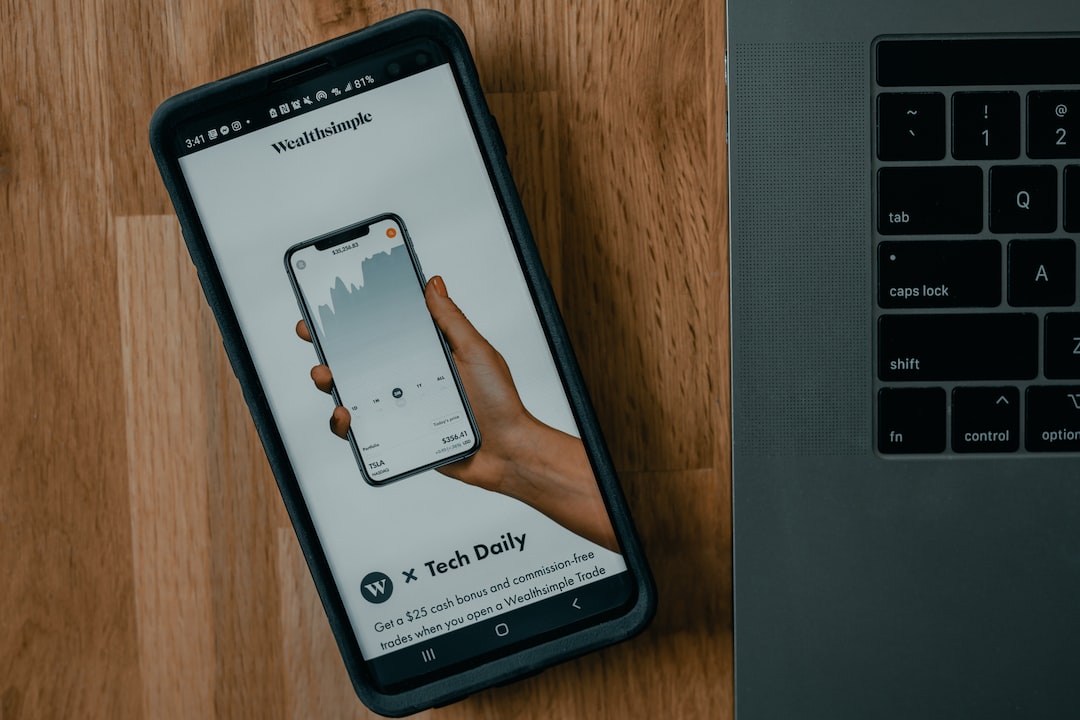 Considered to be the world’s last frontier market, many are interested in adding exposure to Africa’s growth potential to their portfolios. The issue? It can be challenging to determine what, among the limited choices among U.S. retail investors, are the best African stocks.

Only a handful of American Depository Receipts (ADR) in African companies trade stateside, and that’s including ADRs that trade over-the-counter (OTC). That’s not to say, however, there aren’t opportunities. Shares in several South Africa-based companies may be of appeal to value investors. There’s another stock to consider that, while not based in Africa, has big exposure to the continent’s economic growth potential.

On top of all this, there are exchange-traded funds (ETFs) that hold portfolios of African stocks unavailable for trading in the U.S.

So, what are the best African stocks to buy at present? Consider taking a look at these seven. They are a mix of growth and value plays. Each one is appealing to investors searching the globe for opportunity.

Looking to add broad African exposure to your portfolio? The VanEck Vectors Africa Index ETF (NYSEARCA:AFK) may make for a solid choice. This ETF holds a basket of shares in companies domiciled on the African continent. By buying it, you get a ready-made portfolio of established companies, at a favorable valuation.

The AFK stock portfolio includes shares in names that do not trade in the U.S. markets. These include stocks like Kenya-based telecom provider Safaricom, Morocco-based Attijariwafa Bank. Big holdings in the portfolio also include shares in African companies that have U.S. market listings (either major market or OTC).

Admittedly, made up mainly of established African stocks, this may be less appealing to growth investors. Still, with a yield of 4.9%, and a weighted average price-to-earnings (P/E) ratio in the single digits (8.8x), it’s definitely something to consider adding to your watchlist.

Alphamin Resources (OTCMKTS:AFMJF) is headquartered on the African island of Mauritius. The operations of this tin producer, however, are based in the Democratic Republic of the Congo.

What’s the story with AFMJF stock? The drop in tin price over the past few months has put massive pressure on shares. They’ve fallen more than 50% from the 52-week high set in April. Even so, this slide in price may have pushed it to a valuation where risk/return is well in your favor.

Uncertainty about future tin prices may be more-than-factored into its valuation. Shares today trade for 8.6x trailing twelve month (TTM) earnings. The stock also has a very high yield of 8.36%. Although it’s abandoned plans to sell itself, what it’s doing instead could nonetheless move the needle. In lieu of a sale, it plans to expand production at one of its key tin mines.

Impala Platinum Holdings (OTCMKTS:IMPUY) is one of many South African mining stocks that U.S. investors can buy with ease. Its shares trade on the OTC market. So, among many names in this space, what makes Impala one of the best African stocks in the mining sector?

IMPUY stock is a deep value play. It trades at a very low PE multiple (4.1x). Sure, there’s some justification for this. Tin prices (which surged after Russia’s invasion of Ukraine) have dropped in recent months. Even so, this platinum group metals (PGMs) producer may have more runway than today’s sentiment suggests.

PGM demand could remain robust. Even if one of its key end-uses (in catalytic converters) goes away due to the move to electric vehicles (EVs). Why? PGMs could potentially become used to enhance EV batteries. Keeping this catalyst in mind, be sure to keep IMPUY on your watchlist.

After looking at a few value plays, let’s dive into a much more widely-known growth play among African stocks. German-based Jumia Technologies (NYSE:JMIA) is aiming to be Africa’s answer to Amazon (NASDAQ:AMZN). It’s looking to become the continent’s dominant e-commerce platform.

This lofty goal was likely a big factor behind the brief popularity of JMIA stock from late 2020 to early 2021. You may recall shares zoomed from single-digits to as much as $65.51 per share during this timeframe. Unfortunately, investors who bought in near these highs have suffered big losses in the eighteen months since.

Yet after falling into the market graveyard, today may be the time to go contrarian. As my InvestorPlace colleague Bret Kenwell argued back in May, growth re-acceleration may be around the corner. Not only that, as Citron Research has more recently argued, Amazon itself may find Jumia to be at temping acquisition target.

Lesaka Technologies (NASDAQ:LSAK) is for sure not a household name. Some micro-cap investors may know of the company, formerly known as Net1 UEPS Technologies. It’s a South African-based fintech firm, providing fintech-enabled products to both consumers and merchants in Southern Africa.

LSAK stock has performed well over the past year. Nevertheless, you may be concerned by its poor operating performance in recent years. However, things may be turning a corner. Earlier this year, it closed on its purchase of the Connect Group. This deal gave it ownership of a profitable, fast-growing fintech business.

Per sell-side estimates, Lesaka is expected to swing from an annual loss, to positive earnings per share (EPS) of 43 cents next fiscal year (ending June 2023). If actual results meet expectations, it may be enough to convince the market to re-rate this stock. It has the potential to continue bouncing back, after its multi-year slump.

When you think “largest African economy,” South Africa may be your first guess. However, while the most industrialized economy on the continent, it ranks second in terms of GDP.

Nigeria comes in at number one. There are zero Nigerian stocks trading in the U.S., but you can get exposure via ownership of the Global X MSCI Nigeria ETF (NYSEARCA:NGE).

This ETF gives you a portfolio of major Nigerian stocks. These include Dangote Cement and Nestle Nigeria. If you’re looking to invest in an established African economy besides South Africa, you may want to buy NGE stock.

That said, keep in mind its caveats. Liquidity may be an issue. It has a market capitalization of just $25.7 million. Just a few thousand trades typically trade each day. The country has also been hard-hit by recent economic headwinds. This could continue to weigh on its near-term performance.

Naspers (OTCMKTS:NPSNY) got its start as South Africa’s main media conglomerate, yet its media holdings are not what makes up the bulk of its value. Rather, it’s the value of its stake in Prosus (OTCMKTS:PROSF) that is behind its $33.74 billion valuation.

Netherlands-based Prosus holds the firm’s investments in internet companies. Most notably Tencent (OTCMKTS:TCEHY). A stake initially bought for a song, its investment in the Chinese online platform has resulted in a massive unrealized gain. In recent weeks though, NPSNY stock has been rising. Why? As a Seeking Alpha commentator detailed earlier this month, the company is moving ahead with selling off its Tencent stake.

Given its plans to use the proceeds to buy back stock, selling its Tencent position could unlock significant shareholder value. Realizing the gain could help narrow the gap between its trading price, and its underlying value.

How FUBO Stock Could Fumble (Again)
Stocks making the biggest moves midday: FedEx, Boeing, Ally, Domino’s and more
7 Tech Stocks to Buy Now for Extraordinary Gains
What Is International/Global Trade?
7 S&P 500 Stocks to Buy on the Dip or You’ll Be Kicking Yourself Later