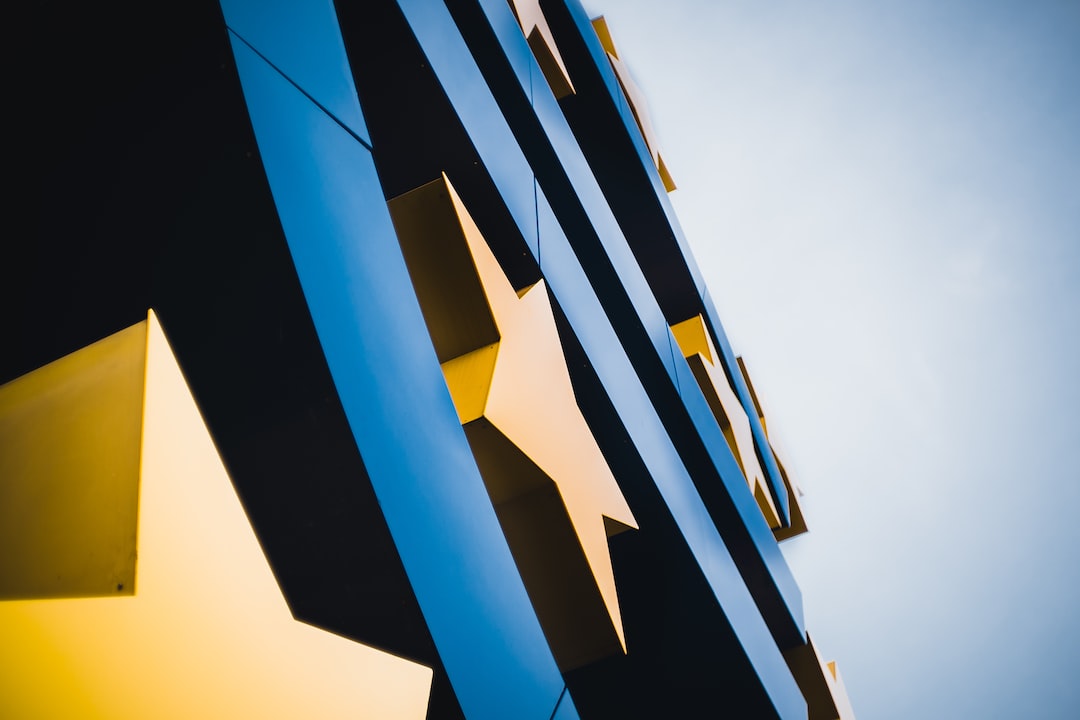 The Charging Bull, sometimes referred to as the Wall Street Bull, is a three-and-a-half-ton bronze sculpture from artist Arturo Di Modica that sits proudly in New York City’s financial district. The bull symbolizes “the power of the American people” and represents the spirit of New York, where anyone can come, work hard and succeed. The sculpture was neither commissioned or approved. Di Modica sculpted this now-famous piece between 1987 and 1989, then enlisted friends to covertly place his gift in front of the New York Stock Exchange in the early morning hours of December 15, 1989.

The choice of a charging bull is no accident. The bull is a symbol of a strong stock market in which participants are optimistic and confident. The theory is that euphoric investor psychology causes investors to buy more and more, driving the market higher.

Although the sculpture’s arrival on that December day was a surprise, one that was apparently well-liked by many who passed by it, the NYSE was not as enamored by its appearance and had it removed at the end of the day. However, then-New York City Parks Commissioner Henry Stern, Mayor Ed Koch, and leaders of the Bowling Green Association arranged for a permanent home for the sculpture near the north end of triangle-shaped Bowling Green, close to the intersection of Broadway and Morris Street.

A Charging Bull, a Girl and a Pug

This icon is not only an amazing sight to behold. Many onlookers—from tourists to brokers to traders—believe that the 16-foot-long sculpture brings luck, prosperity and a good financial day, but on one condition: you have to rub the bull in the rear on his testicles, famously known as the “Bulls Balls.”

In 2017, the bull was again involved in a controversy when State Street Global Advisors installed a bronze statue of its own to commemorate International Women’s Day, a life-size young girl staring down the bull. Created by artist Kristen Visbal, Fearless Girl is meant to promote women. An inscription that had accompanied the statue read, “Know the power of women in leadership. SHE makes a difference,” which many saw as an advertisement for State Street’s Gender Diversity Index ETF, which goes by the ticker (SHE).

Not to be outdone, a few months later, New York artist Alex Gardega added his own element to the bronze composition—a small bronze pug urinating on the leg of the Fearless Girl. Known as the Pissing Pug, the sculpture was widely panned on social media and the artist removed it just a few hours after he placed it. Fearless Girl was meant to be a temporary installation, but in 2018 New York City Mayor Bill de Blasio gave the statue a new home in front of the NYSE.

Meta Got Crushed, But a New Tech Stock Has Been Soaring!
Power of Investing in Dividend Stocks: Wealthy Get Richer
4 Iron Condor Setups for Option Traders (Skewed, Unbalanced, Wide, and Iron Butterfly) Ep 194
3 Tech Stocks You Can Count on in This Uncertain Market
There Could Be High Rewards for High-Risk HUDI Stock