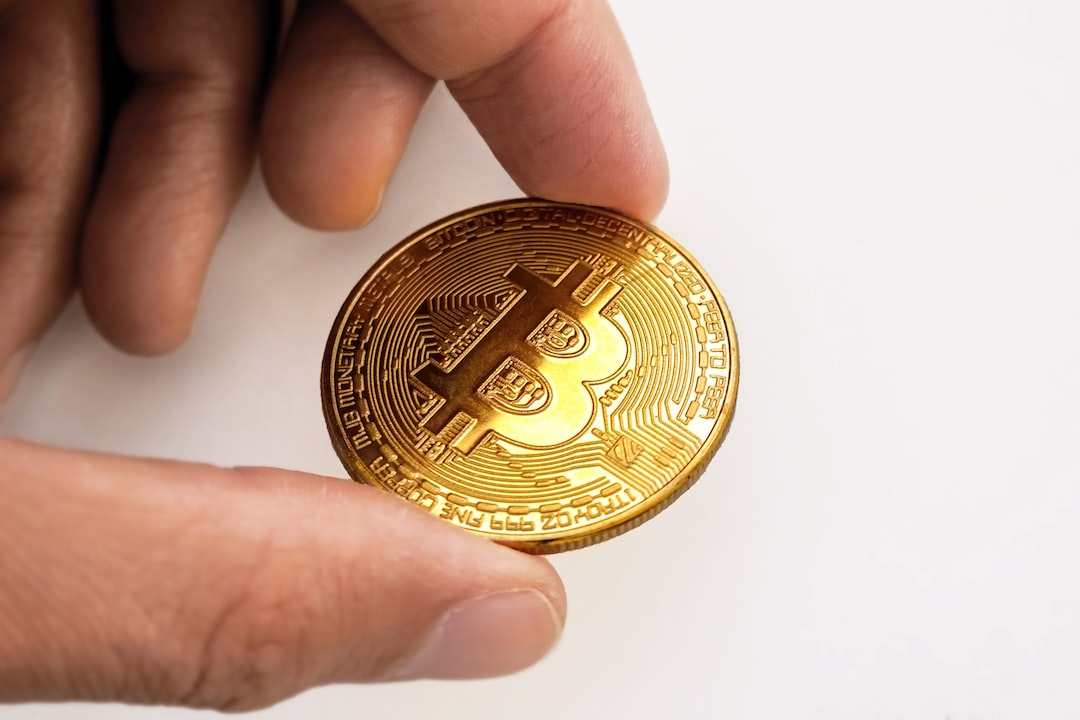 Janet Louise Yellen is an American economist and educator. As a member of President Joe Biden’s Cabinet, Yellen is the first woman to head the U.S. Treasury Department and the Federal Reserve. She is the first person in history to head both of those groups and the White House Council of Economic Advisors. Yellen is also the Eugene E. and Catherine M. Trefethen Professor Emeritus at Business Administration at the Haas School of Business.

In nominating her to head the Fed, Former President Barack Obama called Yellen, “one of the nation’s foremost economists and policymakers” who is “renowned for her sound judgment and ability to build consensus.”

She then held the post of professor at several prestigious universities, including Harvard, The London School of Economics. and the University of California at Berkeley. From 1977 to 1978, she worked for the Federal Reserve Board of Governors as an economist.

Yellen served as a member of a number of economic committees and councils, including the Organisation for Economic Cooperation and Development (OECD), the U.S. Council of Economic Advisors, and the American Economic Association. She was also an advisor for the U.S. Congressional Budget Office. She was a research associate for the National Institute of Economic Research and was on the board of directors for the Pacific Council on International Policy. She has also held fellowships for the National Association of Business Economics, MIT, and Guggenheim.

On the Federal Reserve Board

Yellen was appointed to the role of the Federal Reserve’s vice-chair for a four-year term on Oct. 4, 2010, by then-President Obama. Yellen used her position to convince the Fed to use a 2% annual target for inflationary growth. The Democrats urged Obama to appoint Yellen as chair over former Secretary of the Treasury Larry Summers due to her “impeccable resume, focus on unemployment and solid record as a bank regulator.”

Obama nominated Yellen on Oct. 9, 2013, to become the first woman chair of the Federal Reserve Board, succeeding Ben Bernanke. Taking office in February 2014 as the Fed’s 15th chair, Yellen was tasked with keeping the gradual recovery of the economy on track.

Yellen’s four-year term was slated to end on Feb. 3, 2018.  She was scheduled to remain a Member of the Board of Governors of the Federal Reserve System until 2024. But on Nov. 20, 2017, she announced her resignation from the Federal Reserve Board as soon as Jerome Powell was sworn in. She was the first chair in nearly 40 years to not receive a second term.

President Joe Biden nominated Janet Yellen as the 78th head of the U.S. Treasury and she was confirmed by the Senate as Treasury Secretary on Jan. 26, 2021. “She has spent her career focused on unemployment and the dignity of work,” Biden said, “She understands what it means to people and their communities when they have good, decent jobs.”

As a member of President Joe Biden’s Cabinet, Yellen is the first woman to head the U.S. Treasury Department and the Federal Reserve.

Janet Yellen received the Paul H. Douglas Award for Ethics in Government in 2017. During her acceptance speech, she said “The Federal Reserve’s very effectiveness in setting monetary policy depends on the public’s assured confidence that we act only in its interest.”

Yellen is a staunch economic dove (supporting low-interest rates and expansionary monetary policies, valuing low unemployment over keeping inflation low). Much of the research she performed as an academic economist focused on employment. She and her husband, George Akerlof, are both Keynesian economists who believe that economic markets need governmental regulation to function correctly.

They have both created economic models, such as the efficiency wage theory, showing how firms seeking to maximize profits would pay higher than minimum wages.

The efficiency wage theory model was a rebuttal to conservatives such as Robert Lucas, who argue that flexible wages and prices would allow the economy to revert to form more easily after market upheavals. These models helped to form the foundation of the New Keynesian philosophy.

Yellen’s Philosophy With the Fed

Yellen was the first Democrat to chair the Fed in nearly 30 years but stressed the importance of the Fed being independent of political processes and staying nonpartisan. As chair, she sought to emulate the philosophy of James Tobin, an economist who believed that an economy can be rescued from recession through governmental intervention.

While in the public eye, Yellen followed Bernanke’s cautious approach, using meticulously researched data and a technocratic manner to minimize surprise announcements or other releases that could roil the markets. She backed Bernanke’s bond-buyback program and continued his stimulus campaign. During her term, she also tightened financial and banking regulations to prevent the financial abuses that led to the financial crisis of 2007-09 from repeating themselves.

During the latter part of her term, Yellen advocated for “gradual rate hikes” believing a sharp rise in rates could hit the economy with an “adverse shock.” While the Federal Reserve does not directly focus on stock market performance, the S&P 500 has returned 46% since she became Fed Chair in 2014, an average of more than 10% per year.

While working at the Federal Reserve in 1977, Yellen met fellow economist George Akerlof. They married in 1978, and have a son, Robert, who is also an economics professor.

Yellen co-authored two economics books, one with her husband and one with former Fed governor and professor Alan Blinder. She holds honorary degrees from Brown University and Bard College.

What Are Janet Yellen’s Qualifications?

Janet Yellen received an MA and Ph.D. in economics from Yale University. She then taught as an economics professor at Harvard University for five years before being hired as an economist at the Federal Reserve. She returned to academia later teaching at Berkeley’s Haas Business School. In 1994, President Clinton appointed Yellen to the Federal Reserve Board of Governors, becoming its Chair in 2013. She currently serves as Treasury Secretary under President Biden.

What Kind of an Economist Is Janet Yellen?

Janet Yellen has been described as a “dove”, which means she generally prioritizes issues of unemployment and labor issues over inflation concerns. At the same time, she has made comments raising concern over the size of the U.S. fiscal deficit, which is a “hawkish” stance.

What Are Janet Yellen’s Views on Interest Rates?

Yellen has been a critic of the persistently low-interest rates maintained by the Fed since her departure as chairwoman. She notably oversaw the first interest rate at the Fed under her tenure since 2008.

What Is Janet Yellen’s Net Worth?

Yellen’s net worth is estimated to be worth roughly $20 million.

In terms of policy, she is an economic dove and a Keynesian, who believes economic markets require governmental regulation, and who values low unemployment over low inflation.