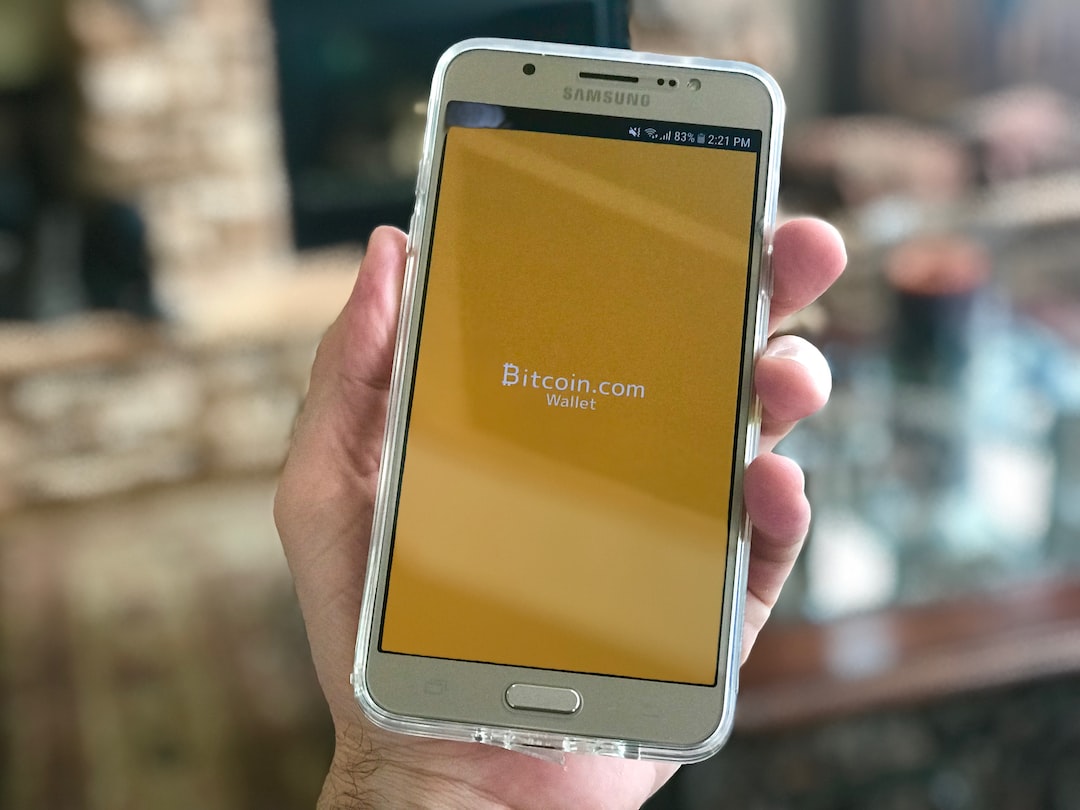 Rates on conventional 30-year mortgages saw a pause Monday in their boldly swinging pattern of the last two weeks, essentially holding flat after bolting back into the 7% range to end last week. Averages on every major Jumbo product, on the other hand, soared higher Monday.

The 30-year average shed a single basis point Monday, after surging well above 7% Friday. Currently at 7.32%, the flagship average is just a tenth of a percentage point below the 7.42% spike notched in late September, which was estimated to be the highest daily average in 20 years.

The 15-year average meanwhile sank more than quarter point Monday, lowering to 6.52%. That drops it back below the 14-year peak of 6.78% registered Friday.