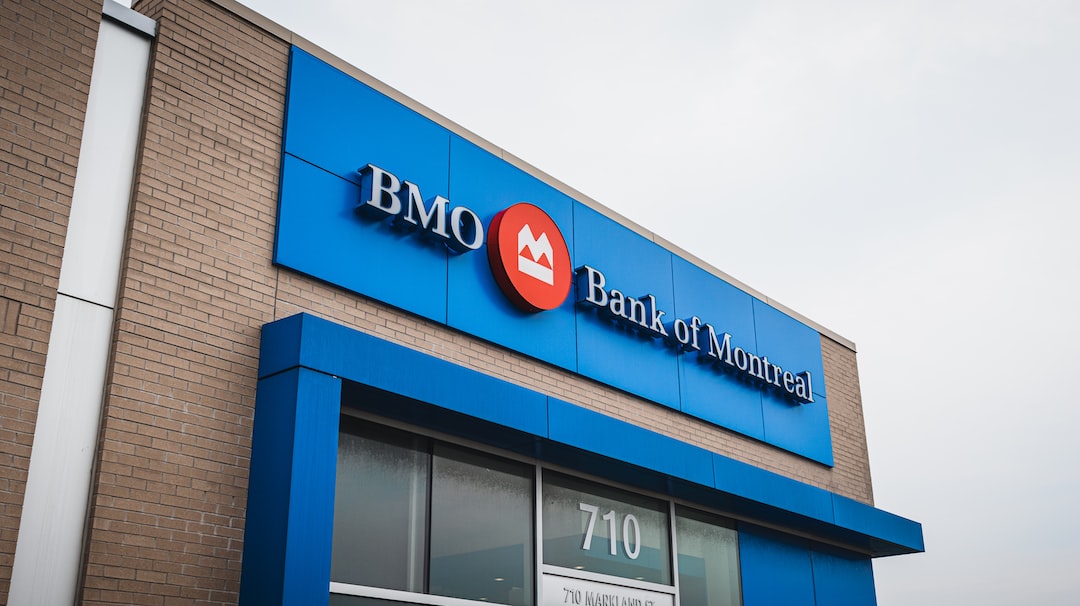 Investors are nervously awaiting the start of the third-quarter earnings season, which kicks off this week with reports from some of the big banks. Obviously, some earnings reports will be more important to watch than others. There are companies that serve as bellwethers for their industries or the economy on the whole. And there are those that simply by their sheer size and popularity have the ability to move the market. Today, we’ll look at three key earnings reports to watch this season.

Unfortunately, markets are heading into this earnings season on shaky footing, with U.S. equities having their worst year in recent memory. The S&P 500 is down 25% year to date after buckling under the weight of rising interest rates and a strengthening U.S. dollar. The rally in the U.S. dollar is also expected to negatively impact third-quarter earnings, creating another roadblock for multinational companies in an already tough year.

According to FactSet, the S&P 500’s earnings growth rate is expected to come in at just 2.4%, its slowest year-over-year improvement since the third quarter of 2020. It’s possible companies could surprise the Street with better-than-expected results. In the past 40 quarters, the S&P 500’s actual earnings growth rate has exceeded estimates in all but the first quarter of 2020. Then again, I’m not holding my breath.

For an early indication of how things might shape up, here are three earnings reports to watch, all of which should come out this month.

Once a top growth play, streaming giant Netflix (NASDAQ:NFLX) is now a mature business that operates in an incredibly competitive sector. However, if it can implement its plan to reinvigorate subscription and revenue growth in the upcoming quarters, shares might catch investors’ eye once again.

Netflix is expected to report third-quarter earnings next week. Shares lost a quarter of their value in a single day after the company’s first-quarter results revealed the first subscriber loss in more than a decade. Although Netflix lost nearly five times the amount of net subscribers in the second quarter (200,000 in Q1 versus 970,000 in Q2), this was better than the 2 million analysts were predicting. Netflix did lose 1.3 million subscribers in the North American region, its top market.

Despite this, revenue grew 9% year over year to $7.97 billion and earnings were better than expected. But when it comes to Netflix’s earnings, it’s all about subscriber count.

Following the Q2 report, management forecasted it would add 1 million subscribers in the third quarter, 800,000 lower than Wall Street was expecting. If the streamer can pull off a surprise with net additions, it will likely spark a rally in NFLX stock.

However, the main driver of Netflix’s growth plan — the launch of a lower-priced ad-supported tier — won’t happen until next month. So it’s possible investors won’t get a positive surprise from the company until it releases Q4 earnings in early 2023.

Tesla’s (NASDAQ:TSLA) Chinese production has been hindered this year, first by Covid-19 lockdowns and then by power cuts amid a record heat wave. However, the company could post a much stronger third quarter when Tesla announces next week.

In its second quarter, Tesla increased overall electric car production by 25% on a year-over-year basis while global deliveries shot up 27%. The fact that Tesla was able to achieve this despite capacity restraints at its high-output factory in Shanghai during most of the quarter speaks volumes. Moreover, it wrapped up the second quarter with record monthly production levels.

Management has been upbeat about production growth in the second half of the year, with CEO Elon Musk predicting the company will be able to produce 40,000 vehicles a week globally by the end of 2022. This optimism bodes well for the company’s third-quarter results.

American Airlines (NASDAQ:AAL) has met or exceeded analysts’ EPS estimates in each of the past four quarters. In the second quarter, the airline generated $13.4 billion in sales, representing an 80% improvement from the prior-year period and 12% from before the pandemic. Meanwhile, its second-quarter profit shot up to $476 million from just $19 million a year earlier.

Management has forecast that third-quarter sales will be 12% higher than pre-pandemic levels despite flights being down 8% to 10% compared with 2019. The company is expected to announce earnings on Oct. 20.

American Airlines has been scaling back growth plans due to various disruptions. It’s also been more aggressive than its rivals in restoring capacity, but it’s perhaps prudent to limit expansion this year. Nevertheless, its strong third-quarter guidance indicates robust travel demand, even at high prices.

31. How to calculate stock terms
Here’s What Google Layoffs Would Mean for GOOG Stock
4 Quantum Computing Stocks to Buy as Growth Stocks BOOM
Do Treasury Bond ETFs Deserve a Place in Your Portfolio?
7 Stocks to Buy to Beat Next Year’s Interest Rate Blues