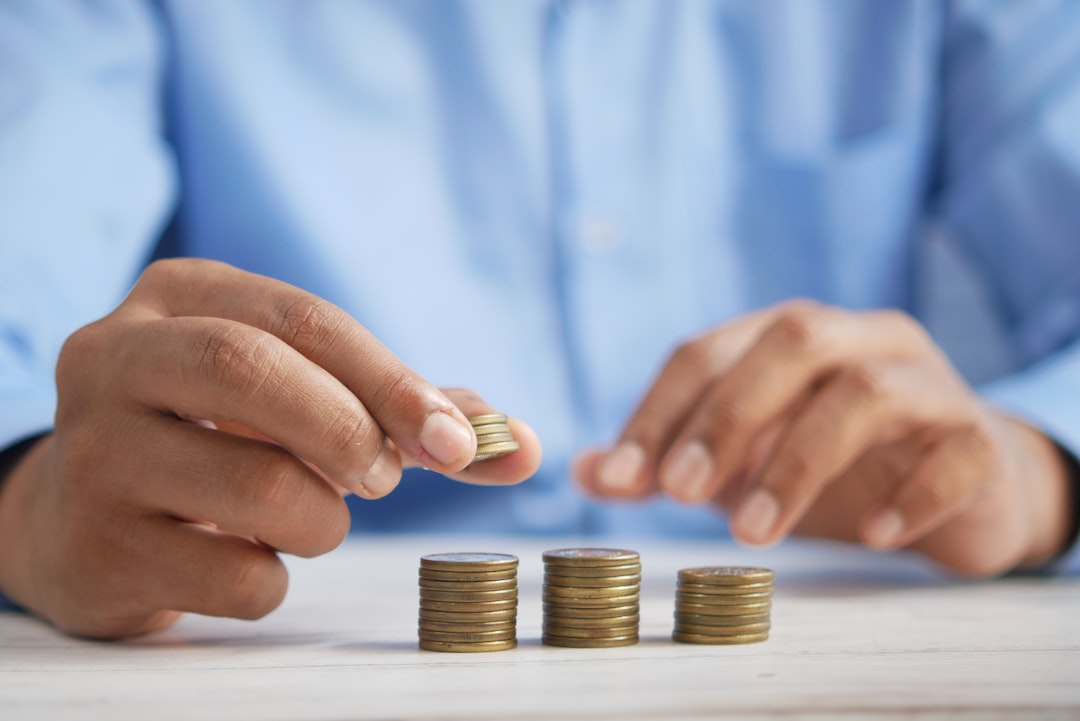 The topic of Social Security is fraught with misinformation, which can prevent people from enjoying the full monies they are entitled to collect. This article offers clarity on this subject, so individuals may maximize their retirement income and achieve financial security throughout their golden years.

Although full retirement age is 66 or 67, depending on an individual’s birth year, people may begin collecting Social Security benefits as early as age 62. While some believe there are sound reasons for collecting early, in most cases, it’s more prudent to wait.

Those who argue for early collection believe individuals should seize all the money they can, as soon as they’re eligible because Congress could possibly enact legislation that scales back retirement benefits, to ensure that the system has enough funding for the long haul.

But this view is shortsighted because if Congress actually moves forward in shrinking retirement benefits, there’s a high likelihood that individuals who are at least 60 years old will be able to retain their existing payment models, where the Social Security Administration (SSA) calculates the average indexed monthly earnings (AIME), including the final year of indexing to the National Average Wage Index.

Even more importantly, collecting Social Security before full retirement age will permanently reduce one’s monthly benefits. For example, those who begin collecting benefits at age 62 will receive just 75% as much money each month as they would receive if they waited until the full retirement age of 66. Those willing to wait even longer (up to age 70), when benefits max out, could receive even more each month.

Beware of the ‘Break-Even Age’ Theory

Some financial advisers ardently believe that 78 is the “break-even age” for starting Social Security. This means that whether an individual begins collecting benefits at age 62, or whether he holds off until reaching his full retirement age, he’d ultimately pocket the identical total amount by age 78. After that age, those who waited until the traditional retirement age to collect would finally begin reaping higher payoffs than those who elected to begin collecting early.

Unfortunately, determining the break-even age is a guess at best, thanks to the shifting variables behind the calculation. These include the time value of money, inflation rates, and whether or not the benefit recipient is a worker or a non-working spouse.

When working individuals collect Social Security, their benefits may be reduced by $1 for every $2 of earned income received above a certain threshold ($21,240 in 2023). This continues until the year one reaches retirement. From then, until the month one reaches full retirement age, there’s a reduction of $1 for every $2 earned over a different threshold ($56,520 in 2023). After that, an individual is entitled to earn as much as they want without triggering further reductions.

Let’s assume that your job allows you to pull in $29,240 ($8,000 over the $21,240 limit). In this scenario, your Social Security benefits would shrink by $1 for every $2 you earn over the limit, for a total reduction of $4,000. Although it seems as though working hard is causing you to surrender benefits, in actuality, those benefits are technically just deferred and will ultimately be credited to you upon reaching your full retirement age.

Certain Benefits May Be Taxable

Many people don’t realize that their Social Security benefits can be taxable if their income exceeds a certain amount. Couples with a combined income between $32,000 and $44,000 who file a joint tax return will have to pay income tax on up to 50% of their benefits. If their combined income is over $44,000, they will owe tax on up to 85% of their benefits. The term “combined income” for this purpose refers to their adjusted gross income (AGI), plus any nontaxable interest they received, plus one-half of their Social Security benefits. (For single filers, the figures are $25,000 to $34,000 for the tax on 50%, and over $34,000 for 85%.)

Determining the best time to take Social Security demands a thorough overview of an individual’s entire situation, including taxes, longevity, and life insurance.

Social Security Benefits Are Not Eroded by Inflation

Some people falsely believe that benefits can be hampered by inflation. Such faulty views fail to take into account how the Social Security Administration’s annual cost of living adjustment (COLA) ensures that Social Security benefits are annually adjusted for inflation, as measured by the Consumer Price Index for Urban Wage Earners and Clerical Workers (CPI-W).

For many retirees, Social Security is the only source of inflation-adjusted retirement income. Holding off on collecting benefits represents an effective method of maximizing payouts, especially for those without other income sources, such as pensions or annuities. The longer one waits to collect (up to the age of 70), the greater the COLA will be in dollar terms.

Social Security collection can be a complicated matter for those nearing their retirement age. Knowing the ins and outs of how the payments work can go a long way toward maximizing the monies collected. Fortunately, a plethora of useful information is available via the Social Security website and at the SSA’s local offices.