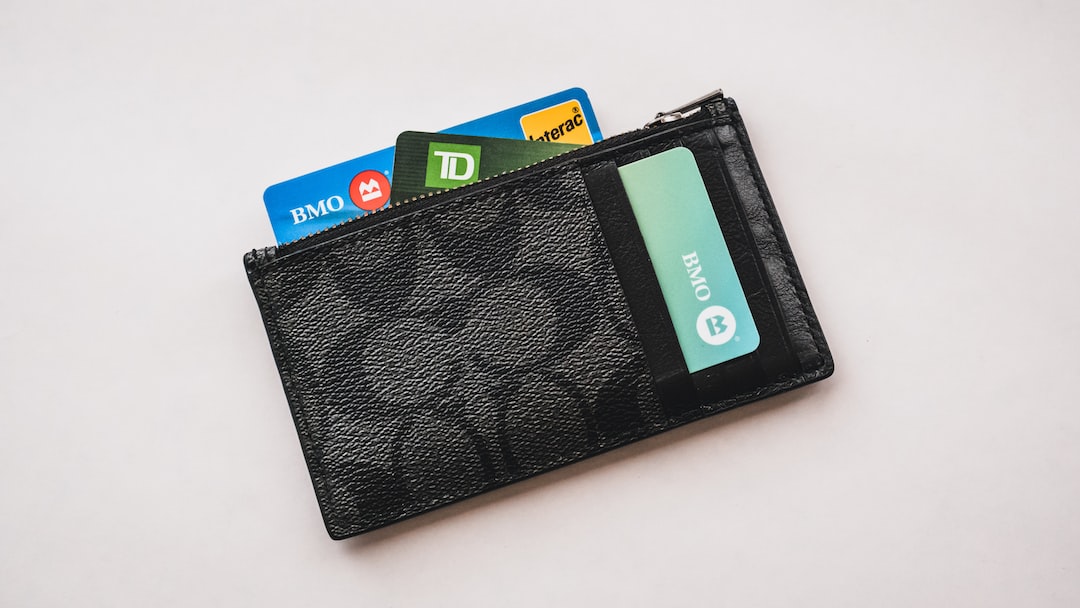 Gasoline prices are now cheaper across the U.S. than they were a year ago, and the price per gallon could fall below $3 for most Americans by the end of the year.

According to AAA, the national average for a gallon of unleaded gasoline was $3.329 on Thursday, below the $3.343 a year ago, before Russia’s invasion of Ukraine. Unleaded gasoline was at a record $5.01 per gallon June 14 and stayed high through the summer and fall.

Gas prices fell 15 cents per gallon in the past week and are down from $3.80 a gallon a month ago.

“For the next 55 days, it looks good for consumers but ugly for refiners,” said Tom Kloza, global head of energy analysis and co-founder of OPIS, formerly Oil Price Information Service. “They’re running refineries so hard because of the diesel shortage that they’re making too much gasoline. We’re running about 7% behind last year in terms of demand.”

Kloza expects to see gasoline below $3 a gallon for most Americans, before prices start to tick back up when refiners begin to produce summer blends in February. “You just can’t run refineries at these high rates and make too much gasoline for the summer because there’s no place to put it. I think we see the lowest prices of 2023 in the next 55 days,” he said.

Patrick De Haan, head of petroleum analysis at GasBuddy, expects the national average will fall below $3 a gallon by Christmas, barring an event that drives oil prices higher. Even with OPEC+ reaffirming a 2 million barrel a day production cut this past week, oil prices have still fallen.

West Texas Intermediate oil futures were trading at $73.81 a barrel Thursday morning and are down 1.9% for the year so far. De Haan said a wild card for oil is the timing of the reopening of the Chinese economy, after Covid shutdowns. That would push demand sharply higher for oil and other commodities.

But for now, gasoline prices are in decline.

“$2.99 looks like a pretty strong shoe-in at this point. The question is if it’s going to be at 11 p.m. on the 23rd or 11 a.m. on the 24th,” De Haan said. Gasoline prices are wide ranging by region, with the average at $4.66 per gallon in California but already below $3 per gallon in some states, including Texas, Louisiana, Tennessee, Georgia, Mississippi, Arkansas and Alabama.

De Haan said the price could drop as low a $2.75 per gallon before it begins to rise again later in the winter. Refinery utilization was more than 95% last week, an unusually high level for this time of year, he added.

Kloza said the U.S. currently has 26 days of supply, more than ample with the decline in demand to a four-week average of 8.4 million barrels a day.

Diesel inventories have also been growing and that could help drive down prices. The average price for diesel was $5.00 per gallon, down from $5.81 in June. Diesel is in short supply globally because Russia was a large oil and fuel exporter to Europe. As a result, diesel’s price decline has been much shallower, and its price is far from the average $3.61 a gallon it was a year ago.

De Haan expects diesel could eventually drop below $4. “I think diesel could fall into the $3s,” he said. “That’s the bigger factor right now in inflation. ... Gasoline is now lower than its year ago level. Gasoline has been deflationary. Diesel could drop another $1 to $1.50 a gallon,” he said.