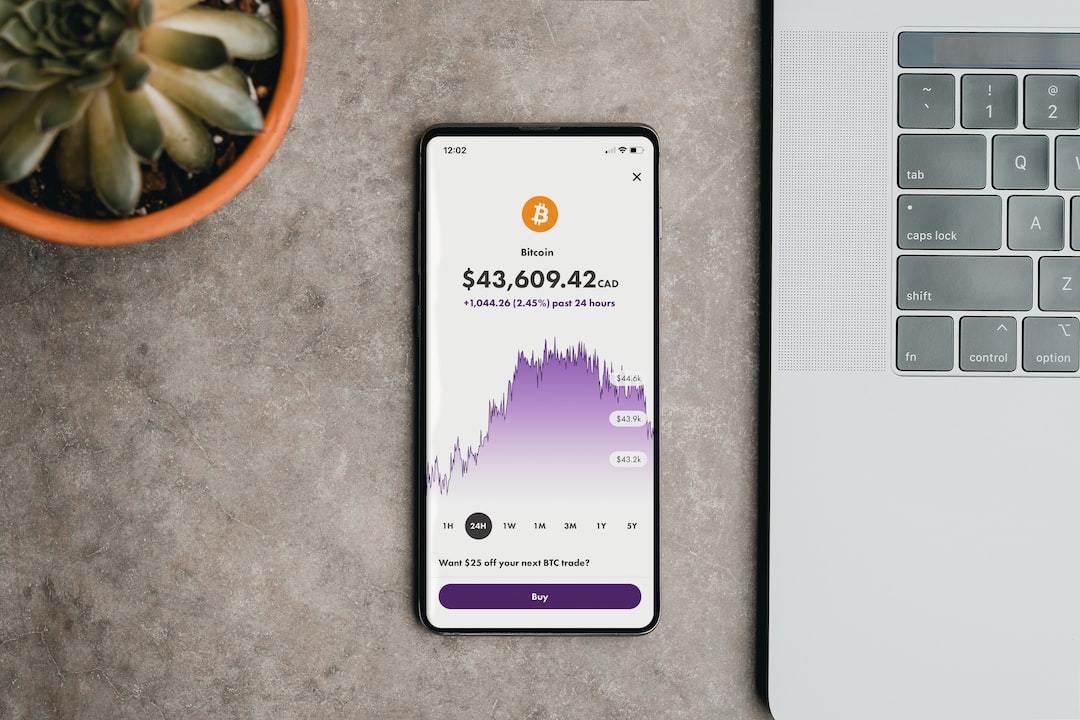 With so much pain that materialized in the market this year, it’s possible that shares can still fall further because of tax-loss harvesting. What exactly am I talking about? Succinctly, tax-loss harvesting refers to selling losing investments to offset capital gains involved in selling some winners. That way, you can leverage your losses productively.

To be completely upfront, every situation is different as the CFA Institute points out. Therefore, if you have specific questions about what to do with your portfolio, please consult a tax professional. Do not contact me because I am not a tax professional nor do I provide tax or financial advice.

Rather, the point of this article is to prepare you for the possibility of additional red ink in the equities sector. However, once this period of tax-loss harvesting ends, forward-thinking investors may enjoy significant discounts on promising enterprises. Thus, it’s worthwhile to keep tabs on the market ideas below.

Although the Disney (NYSE:DIS) ecosystem symbolizes family friendly fun, Disney shareholders don’t have much to be happy about this year. Since its Jan. opener, DIS gave up more than 40% of equity value. In addition, it hasn’t received the near-term pop that benefited other publicly traded securities. For instance, in the trailing month, shares dipped nearly 2%. Therefore, it’s possible that DIS could fall victim to tax-loss harvesting.

As various publications noted, the entertainment giant’s Disney+ streaming service imposed a sizable price hike. Instead of the previous $7.99 a month charge, customers will now be looking at $10.99. Of course, the problem centers on the health of the consumer. With the underlying sentiment index dropping to near all-time recorded lows, the move reeks of bad timing.

Nevertheless, other more expensive forms of entertainment – such as the revenge travel phenomenon – will likely incur cuts. Therefore, Disney might benefit from the trade-down effect where consumers seek cheaper alternatives to desired products or services. If tax-loss harvesting materializes, Disney might be an interesting pickup.

Specializing in advanced projectors that provide an immersive experience for filmgoers, Imax (NYSE:IMAX) delivers a powerful entertainment catalyst. Unfortunately, the company’s business is inextricably tied to the cineplex operator sector. Of course, this segment suffered sharp losses this year, in part due to the aforementioned revenge travel phenomenon. With extra money in hand, consumers wanted to make up for lost experiences such as vacations.

However, it’s also worth noting that the personal saving rate diminished considerably since April 2020. At the same time, credit card loans surged to all-time highs. Combined, these events suggest that the average consumer category nominally shed much of its discretionary funds. Further, if the Federal Reserve decides to act aggressively with rate hikes in 2023, expensive vacations are off the table.

However, this circumstance may bode well for Imax due again to the trade-down effect. Dollar for value, Imax brings much-needed escapism to the table. Therefore, should IMAX suffer from tax-loss harvesting, I wouldn’t fret it. Just pick up the discount.

Although the energy sector cynically benefitted from geopolitical flashpoints this year, it depends on what type of energy. Unfortunately, I can’t say that Cameco (NYSE:CCJ) – the world’s largest publicly traded uranium firm – enjoyed much of an advantage. On a year-to-date basis, CCJ slipped almost 5%. Further, the near-term price action has been horrible, with the stock crumbling over 11%.

It’s possible that some of the selloff could be stemming from tax-loss harvesting. Right now, the current military conflict in eastern Europe centers on hydrocarbon access. And while the dilemma certainly sparked interest in renewable energy infrastructures, such initiatives will take time to implement. However, nuclear power suffers from a perception problem. Thus, hydrocarbons win for now.

Still, science won’t be denied. Not only does nuclear power represent clean energy, no other source features nuclear facilities’ incredible energy density. If a pivot to green solutions were to be viable, nuclear must be part of the discussion. Therefore, CCJ offers an interesting contrarian idea after tax-loss harvesting ends.

Once one of the top technology enterprises, it’s safe to say that Meta Platforms (NASDAQ:META) currently suffers from a crisis. Without even getting into the details, the pain in the charts is obvious. Since the start of the year, META gave up nearly 66% of equity value. And while many companies enjoyed a sizable lift in recent sessions, META only popped up 2.6% in the trailing month.

Much of the criticism surrounding the company centers on its metaverse initiative. In particular, it attracted activist investor Altimeter Capital, with the CEO urging Meta to aggressively reduce headcount. Further, the firm’s chief executive asked Meta to limit its pricey investments in metaverse technologies, such as virtual reality software and hardware.

To be sure, META presents myriad distractions. Personally, I’d rather see the underlying organization focus on its Facebook network. Sure, the digital advertising market suffers from challenges. Nevertheless, Facebook is one of the big fishes in the broader digital ecosystem. Ultimately, though, management will surely get the hint, making META one of the stocks to buy following tax-loss harvesting.

One of the reasons why the tech sector suffered sharply centers on the Federal Reserve’s efforts to combat skyrocketing inflation. By raising the benchmark interest rate, the central bank aims to reduce liquidity in the monetary system. However, the subsequent rise in borrowing costs hurts risk-on growth enterprises such as Sea Limited (NYSE:SE).

Based in Singapore, Sea earlier attracted extraordinary attention because of its relevancies. Under its corporate umbrella, Sea offered services in financial technology (fintech), digital entertainment and e-commerce. However, the wider tech sector meltdown refused to spare SE stock. Since the beginning of the year, shares dropped nearly 73% of market value.

Because of the severe hemorrhaging, it’s possible that SE may incur additional volatility due to tax-loss harvesting. Nevertheless, contrarians may want to acquire SE on the cheap. Though Southeast Asia’s internet economy forecast took a hit, once pandemic-related storms clear, Sea still enjoys a massive addressable market.

With the Fed determined to kill inflation through higher rates, now might appear to be a good time to buy CarMax (NYSE:KMX). To be fair, the circumstances at the moment don’t appear favorable for the bulls, making it a tax-loss harvesting warning. Since the January opener, KMX dropped over 48% of market value. Adding insult to injury, in the trailing month, shares slipped nearly 12%.

Why on earth, then, would anyone want to buy KMX, even as a contrarian trade? Simply, people need personal transportation, especially in the western side of the country. Moreover, The Wall Street Journal notes that the average age of vehicles on U.S. roadways is a record 12.2 years. Sure, people can always choose to repair their cars. But at some point, this exercise becomes a money and time pit. Shareholders suffering steep losses will probably take the tax-loss harvesting route, which I can understand. But if this happens, KMX could be an overlooked (albeit speculative) idea.

While many military contractors bounced higher because of Russia’s invasion of Ukraine, not all saw their valuations rise. One such enterprise is Kratos Defense (NASDAQ:KTOS). Since the start of the year, KTOS dropped almost 54% of market value. In addition, its near-term performance rates unfavorably. In the past five days, KTOS lost about 8%. Moreover, in the trailing month, shares stumbled over 17%.

Given the lackluster performance, it’s possible that KTOS may incur additional volatility due to tax-loss harvesting. Still, if this does happen, contrarian investors may want to consider shares for the long term. Although Kratos doesn’t have direct relevance to the aforementioned military campaign, Russia’s poor performance in the conflict suggests strongly that few countries will want its military hardware. After all, with Russia asking North Korea for weapons, it’s not exactly a ringing endorsement for Russia’s military industrial complex.

However, the U.S. arms industry looks sterling, allowing a much-smaller nation to defend itself against a major power. Therefore, KTOS is a name to pick up if tax-loss harvesting occurs.