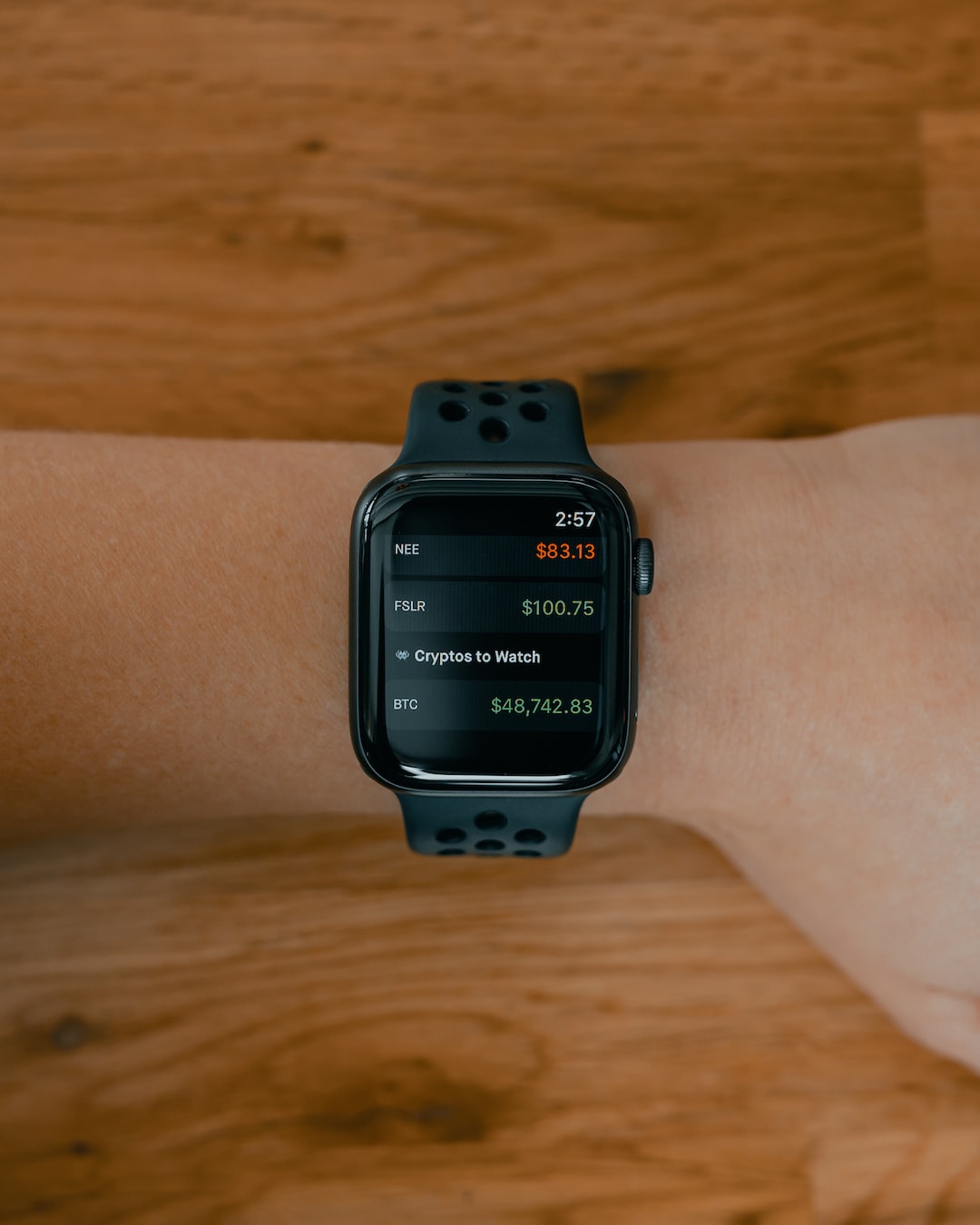 Hydrogen is  the fuel of the future. In fact, major companies are already betting on that. BP (NYSE:BP), for example, wants to advance the transition to hydrogen and help decarbonize industries with it. Meanwhile, Hyundai (OTC:HYMTF) is trying to dominate the world of hydrogen trucking in the U.S., and Toyota (NYSE:TM) just unveiled a new hydrogen-powered pickup and SUV. Finally, BMW (OTC:BMWYY) will reportedly test its iX5 hydrogen fuel cell SUV  in the spring. Even the UK government wants to ban gas boilers in homes by 2026, replacing them with heating systems that can be fueled with hydrogen. Because of these companies’ efforts on the hydrogen front,  we put together this list of three hot hydrogen stocks to buy.

According to the Hydrogen Council, “Hydrogen is central to reaching net zero emissions because it can abate 80 gigatons of CO2 by 2050. Hydrogen has a central role in helping the world reach net-zero emissions by 2050 and limiting global warming to 1.5 degrees Celsius. Complementing other decarbonization technologies like renewable power, biofuels, or energy efficiency improvements, clean hydrogen (both renewable and low carbon) offers the only long-term, scalable, and cost-effective option for deep decarbonization.”

So it comes as little surprise that some analysts foresee a multi-trillion-dollar hydrogen opportunity.

Let’s start out with Direxion Hydrogen ETF (NYSE:HJEN). Not only does it give investors exposure to a variety of top hydrogen stocks, but it also does so at a low per-share cost of $15.05.

With an expense ratio of 0.45%, this ETF holds 30 companies that are in the following sectors:  Hydrogen production and generation, storage and supply, fuel cells and battery, and systems and solutions. The ETF also features companies that design and produce membranes.

Bloom also strengthened its liquidity position and reaffirmed its full-year revenue guidance of $1.1 billion to $1.15 billion.

Air Products & Chemicals (NASDAQ:APD) is another one of the top hydrogen stocks to buy. The company owns and operates more than 100 hydrogen plants around the world. APD has also been involved in more than 250 hydrogen-fueling projects all over the world. and it even fuels cars, trucks, and buses. Most recently, APD announced plans, in partnership with AES, to invest $4 billion in its first huge green hydrogen facility, which will be located in Texas.

In fact, according to an APD press release, “This mega-scale renewable power to hydrogen project includes approximately 1.4 gigawatts (GW) of wind and solar power generation, along with electrolyzer capacity capable of producing over 200 metric tons per day (MT/D) of green hydrogen, making it the largest green hydrogen facility in the United States.”

Air Products declared a quarterly dividend of $1.62 per share. The dividend is payable on February 13 to shareholders of record as of the close of business on Jan. 3.

The Bull Market Is Almost Back! These 7 Stocks Could Soar 500%
Here’s Why Chesapeake Energy Shares Were Halted on Tuesday
Is TSLA Stock a Buy or Sell? Here’s My Call
7 Overvalued Stocks That Will Get Clobbered This Year
Stocks making the biggest moves premarket: Tyson Foods, PayPal, Children’s Place and more