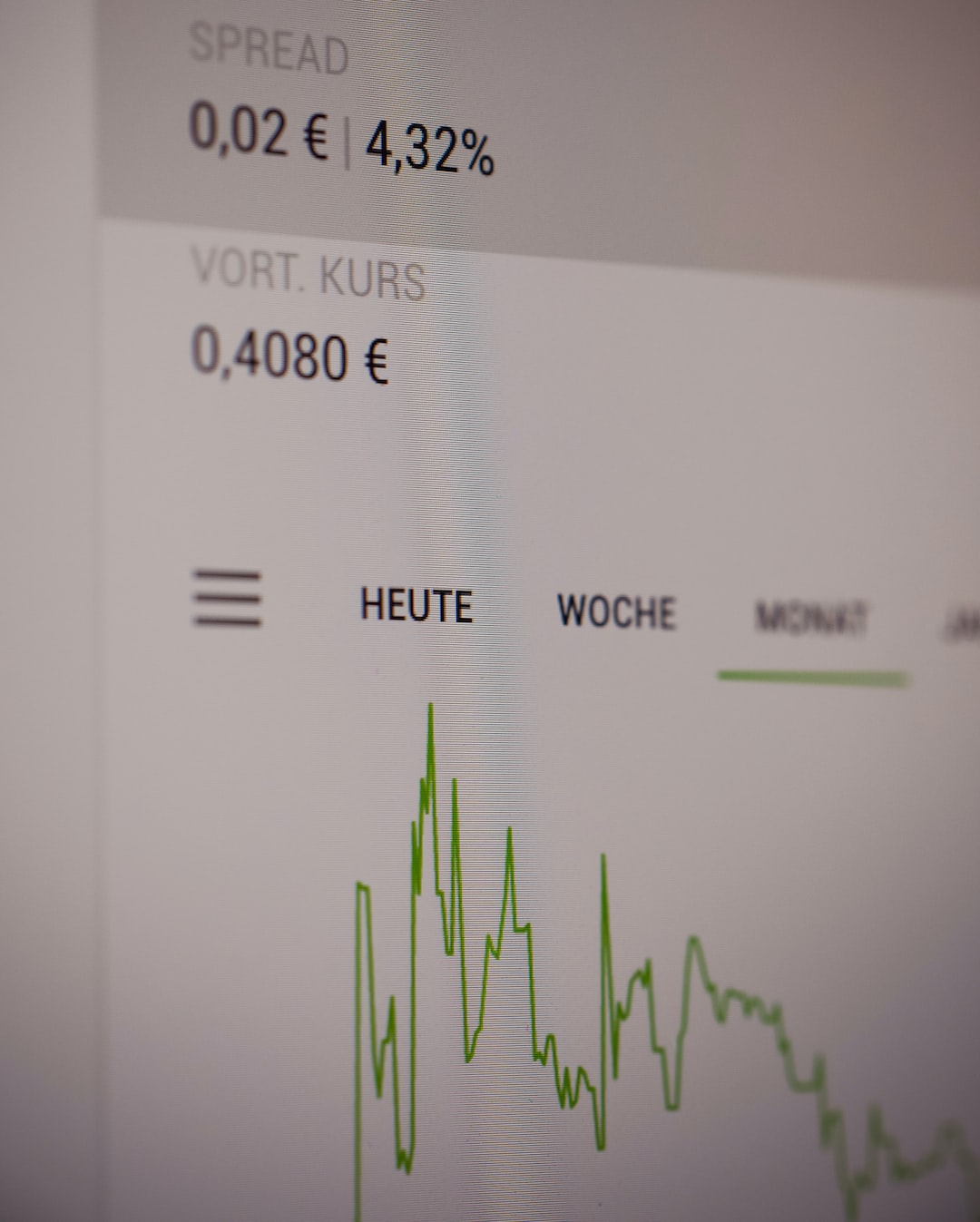 The U.S. stock market has been spooked by actions of the Federal Reserve. However, as Barron’s pointed out, “Despite the most rapid tightening of financial conditions in a generation, and the turmoil in financial markets, the U.S. economy is entering 2023 in decent shape.” With the labor market and America’s dominant services sector still both strong, there’s little reason to believe the economy won’t keep growing meaningfully if the Fed tightens 1.3 percentage points more next year. And, I continue to believe that long-term investors should look for stocks to buy on weakness.

Impressively, Aurora appeared to indicate that the trucks are traveling without any drivers for a portion of the 600-mile route between Fort Worth and El Paso. “The packages…. complete their journey via human drivers who handle the first and final leg of customer deliveries across western Texas and New Mexico,” the company stated in its press release announcing the expansion of its trial with Uber Freight.

With Uber and Aurora having significantly expanded their trial and the trucks apparently traveling without human drivers over a large part of the route, it appears that Aurora’s self-driving technology is performing very well. AUR plans to commercialize its self-driving software for trucks in 2024.

Nio (NYSE:NIO) stock has also been weak, but presents us with another one of the top stocks to buy on weakness. Even though the automaker delivered an 14,178 EVs in Nov. – a 30% jump year over year – it’s been weak. Also worth noting is that the automaker reported that it intended to accelerate its production and deliveries for Dec. In addition, with China’s anti-coronavirus measures easing and its supply chain consequentially improving, the macro environment should become more favorable for Nio in the coming months.

On Nov. 17, Barclays trimmed its price target on NIO to $18 from $19 but maintained an “overweight” rating on the shares. The firm was upbeat on the company’s new EVs and the expansion of its production capabilities.

The automaker plans to produce 1 million EVs in North America by 2025 and 2 million EVs worldwide by that year, while it is making progress on moving towards producing its own batteries and launching many, new types of EVs. In 2023, the automaker intends to launch EV versions of its Silverado truck and its Blazer EV, al;ong with an affordable EV SUV. The success that GM has already had selling its Bolt, Lyriq, and Hummer EVs shows that it can become a successful EV maker. Moreover, GM forecasts that BrightDrop, the automaker’s unit which manufactures electric delivery vehicles, will generate $1 billion of sales in 2023.

In addition, according to Wedbush Securities analyst Dan Ives, the company’s decision to build its own batteries will boost its profitability and enable the automaker to equip its EVs with ” a reliable and impressive powertrain.” The analyst increased his price target on GM stock to $46 from $42 on Nov. 21 and kept an “outperform” rating on the shares.

Lithium miner Albemarle (NYSE:ALB) continues to take steps to expand its capacity, as the company announced on Dec. 13 that it would launch a new lithium mining R&D facility in North Carolina. The company says that the facility will develop techniques that will enable it to boost the yields from its lithium mines and help ALB produce lithium that is better suited for electric vehicles’ batteries. Meanwhile, ALB, quite reasonably expects lithium prices to remain elevated as the Democrats’ climate law spurs more adoption of EVs in the U.S. starting in 2023.

Analysts have a median price target on ALB of $320, versus its closing price on Dec. 19 of $235. And on Nov. 8, RBC Capital, a Canadian bank, raised its price target on ALB to $380 from $371 while keeping an “outperform” rating on the shares. The firm believe that the lithium supply-demand dynamic is favorable for ALB.

On Dec. 16, indicating that recessionary fears and worries about the weakness of American consumers is greatly exaggerated, Darden Restaurants (NYSE:DRI) reported strong third-quarter results. Of course, the company’s earnings also showed that its business has been performing well.

The company, owns several restaurants chains, including the Olive Garden Italian chain, Longhorn Steakhouse, and Bahama Breeze, noted that its same-restaurant sales jumped 7.3% year-over-year, while its total sales climbed 9.4% year over year.  EPS jumped 2.7% year over year to $1.52. Moreover, the restaurant owner’s top and bottom lines came in meaningfully ahead of analysts’ average estimates, and, showing its confidence in the outlook of DRI stock, the company bought back $100 million of its own shares last quarter. Next quarter, the company expects its cost pressures to drop, increasing its margins.

JPMorgan (NYSE:JPM) is also well-positioned to benefit from America’s rising interest rates and better-than-widely-believed economic outlook. As a result, it’s not surprising that Morgan Stanley issued a “double upgrade of JPM stock on Dec. 6, raising its rating on the shares to “overweight” from “underweight.” Morgan Stanley also expects JPM’s revenue to grow faster than its operating expenses going forward. In addition, the firm noted that JPMorgan expects its net interest income to come in at roughly $74 billion in 2023. Also noteworthy is that JPMorgan’s Nov. credit card delinquency rate remained unchanged versus October at 0.73%, while its net charge off rate rose in November but was still well below its level of November 2019.

JPM has a significant dividend yield of 3.05%, while its forward price-earnings ratio is a low 10.2 and the shares have dropped 3.7% in the last month and 18% this year.

Cisco (NASDAQ:CSCO) reported strong fiscal first-quarter results on Nov. 16. Revenue climbed 5.7% year-over-year to $13.63 billion, $340 million over analysts’ average estimates. On the bottom line, EPS was up 5% year over year to 86 cents, as compared to estimates for 84 cents. For fiscal 2023, Cisco expects its revenue to increase 4.5% to 6.5% year over year, as well. Cisco CEO Chuck Robbins noted that the company’s Q1 revenue set a quarterly record for the tech giant, while its bottom line came in at the second-highest level in its history.

Investment bank Cowen reacted to the results by raising its price target on the name to $61 from $60 and keeping an “outperform” rating on the shares. The firm says that the company’s revenue prognosis has become more favorable.

On the date of publication, Larry Ramer held a long position in AUR. The opinions expressed in this article are those of the writer, subject to the InvestorPlace.com Publishing Guidelines.