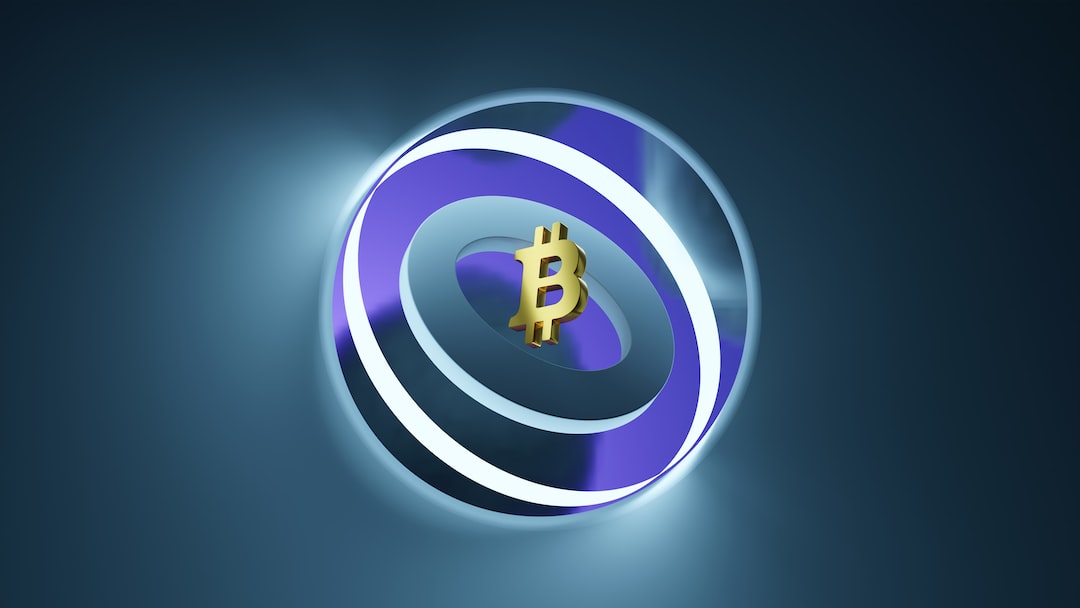 Rite Aid — Shares of Rite Aid dropped nearly 14% in midday trading after the pharmacy operator reported a quarterly loss, though a smaller-than-expected one, and lowered its full-year financial guidance citing seasonal markdowns among other issues.

Nike — Nike shares jumped more than 13% after the company easily topped earnings and revenue estimates for its most recent quarter. The athletic apparel and footwear maker’s results gave a boost to other athleisure stocks. Under Armour gained more than 6%, Skechers rose 5% and Lululemon added 3.8%.

FedEx — The delivery giant saw shares rise more than 4% as investors cheered another round of  “aggressive” cost-cutting measures. The company also beat earnings expectations, but profits fell from the same period last year.

Six Flags — Shares of the amusement park operator were up nearly 12% following news that activist shareholder Land & Buildings Investment Management has accumulated a 3% stake in the company.

BlackBerry — BlackBerry shares tumbled by about 9% after the company reported a quarterly loss. Revenue beat estimates but the performance of its cyber business fell short of StreetAccount estimates, coming in at $106 million versus estimates of $111.8 million.

Carnival — Shares jumped more than 4% after Carnival posted a smaller-than-expected loss in its latest quarter, though revenue was worse than expected. CEO Josh Weinstein said strong momentum in booking volumes has continued in December, “which bodes well for 2023 overall.”

Cintas — Cintas shares got a more than 2% boost after the uniform maker beat earnings and revenue estimates for its most recent quarter, according to FactSet. It also raised its full-year earnings outlook for 2023.