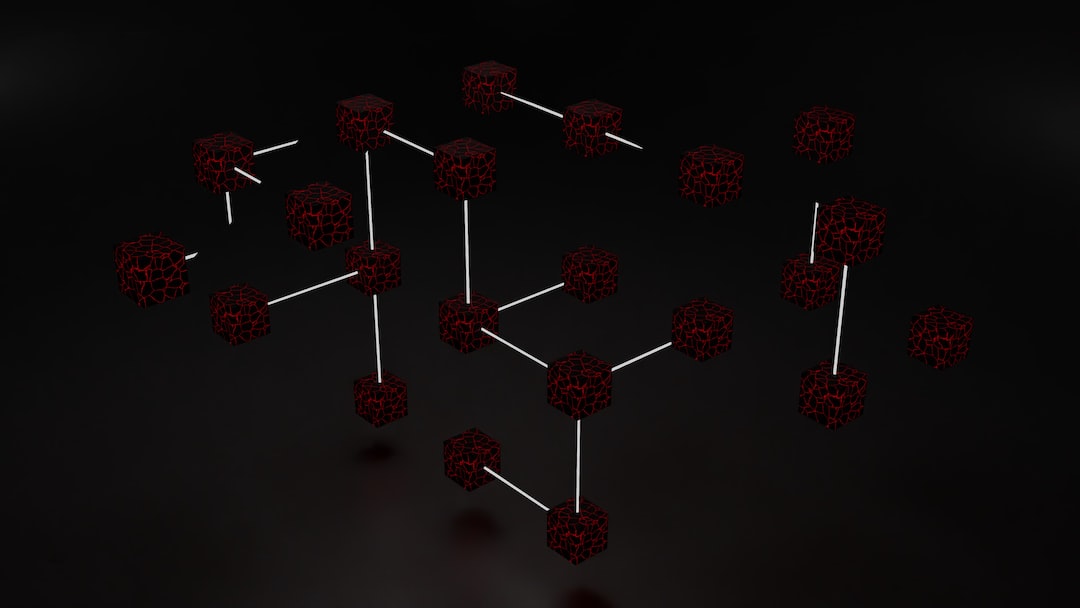 Penny stocks can often lead to big opportunities, especially in red-hot sectors that were dismantled in a disastrous year. In fact, after digging for hot trades, I found some of the best penny stocks in the electric vehicle space, in lithium, and in the recession-proof biotech sector. At the same time, we have to remember that penny stocks do carry more risk than safer blue-chip names. But I don’t think you can go wrong with some of the biggest opportunities for penny stock investors that I’ve identified below.

That’s because the overall outlook of electric vehicles is improving. The International Energy Agency says electric-vehicle sales are on course to hit an all-time high this year.

Meanwhile, the world’s largest governments want millions of EVs on the roads. President Biden wants EVs to account for half of all new auto sales in the future. And there’s even a push to replace older school buses with electric models. That’s where Lion Electric comes into play. Granted, it’s a small company, but it has a big story.

As of 2021., about 2% to 3% of all school buses were electric  As that number increases, partly due to a $1 billion fund that Congress created to subsidize school districts’ purchases of electric buses, LEV could be a standout winner.

Ardelyx (NASDAQ:ARDX) is another steal heading into the New Year. The  biotech stock, which has a market cap of  $350 million and is trading at $2.04, could take off soon.

ARDX stock has been lifted by an FDA panel’s recommendation of the approval of its drug that treats kidney disease.  That’s great news, and it could lead the FDA to approve the drug.

Moreover, according to the company, the treatment could have “Significant market potential across 550K patients on dialysis in the U.S.” If approved, the kidney treatment could help address a big, unmet medical need.

I believe that ARDX stock can refill its bearish gap around $7.60.

Heading into the New Year, we can’t forget about lithium stocks, such as American Lithium (OTC: LIACF). After all, with the demand for lithium rising due to the electric-vehicle boom, coupled with the low supply of the mineral, its prices are only expected to skyrocket. That’s great news for  LIACF.

Headquartered in Vancouver, the company is focused on its lithium projects in Nevada and Peru. In Nevada, the company owns the TLC claystone lithium deposit. The firm reported that it “started to receive first [samples] with positive drill results from its 2022 drill program, including the best intersections and grades recoded to date at TLC and this momentum continued to build post quarter end,”

Over in Peru, it’s developing the advanced stage Falchani hard-rock lithium deposit. The company says that process is advancing. with initial samples expected shortly. Further, according to TheFly.com: National Bank analyst Lola Aganga initiated coverage of American Lithium with an “outperform” rating. The analyst noted that the company is advancing “two of the largest lithium development projects in the Americas.”