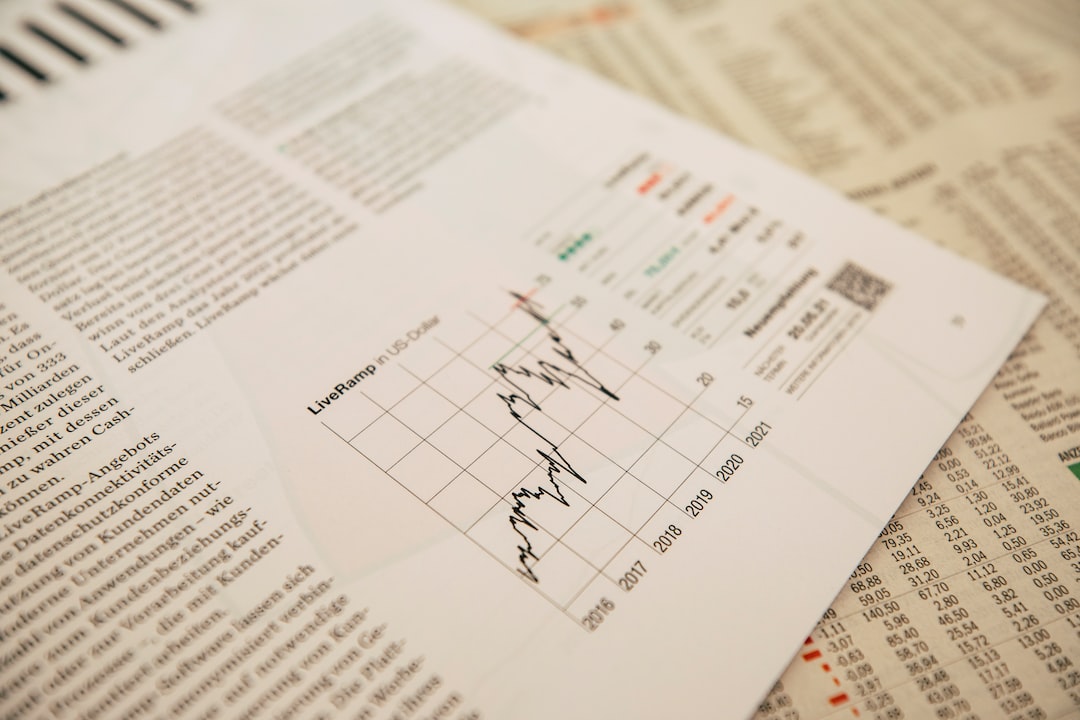 As Tesla (NASDAQ:TSLA) stock has gotten battered in 2022 — it’s down nearly 66% year-to-date — investors have begun to look around for better electric vehicle (EV) stocks to buy.

Don’t get me wrong, almost all EV stocks are down in 2022, but Tesla was, and still is, the best example of what a successful manufacturer of EVs looks like. Part of the problem is supply chain issues. It’s also been more expensive to live in 2022, and that’s gotten consumers gun-shy about buying new technology. Lastly, Elon Musk’s $44 billion Twitter acquisition has killed the man’s focus.

In the past, Musk would routinely sleep on Tesla’s California plant’s floor to ensure a smooth assembly line. In recent weeks, he’s spent most of his time fighting with Twitter users over free speech. That’s never good for any business.

These distractions will soon come to an end. Musk admitted on Dec. 20 that he would step down as CEO as soon as he found someone “foolish enough to take the job.” However, Musk says he’ll continue to run Twitter’s Software and Servers team.

So, if you’re tired of his theatrics, here are three EV stocks to buy that won’t be nearly as chaotic as passive investments.

I thought about selecting Berkshire Hathaway (NYSE:BRK.A, BRK.B) instead of BYD (OTCMKTS:BYDDY), the Chinese automobile manufacturer Warren Buffett first invested in September 2008, because it is a safer way to play the EV market.

However, since the beginning of 2022, Warren Buffett’s holdings in the maker of EVs and internal combustion-powered vehicles have dropped by 25% from 225 million Class H shares 14 years ago to 164 million at the end of November. Buffett paid $232 million for his investment. The 61 million sold in 2022 probably netted Berkshire close to $2 billion [61 million times 250 Hong Kong Dollars converted into U.S. dollars] while the remaining shares are worth $4.17 billion.

Thus, It’s unlikely that Buffett will sell too many shares in 2023 as he waits for electrification to gain traction outside China, so if your risk tolerance isn’t high, BRK.B is a better bet than the BYD ADRs (American Depositary Receipts). BYD  also reported that its sales for all-electric and plug-in hybrid vehicles in November were 153% higher than a year ago, to 230,427. Sequentially, they were 5.8% higher than its October sales.

Although Nio (NYSE:NIO) is down more than 65% YTD, the recent loosening of Covid-19 restrictions in China, along with the appreciation of the Chinese Yuan against the U.S. Dollar, has pushed NIO 15% higher in the past month, a sign that its share price may have bottomed.

The big news for the Chinese EV maker came on Dec. 12. Nio announced that the company’s 300,000th vehicle rolled off its assembly line four years and eight months after the first vehicle in May 2018. It took nearly three years to produce 100,000 vehicles, another 12 months to get to 200,000, and only seven months to get to 300,000. At this pace, it should reach one million sometime in the first half of 2024.

Moreover, in the past 36 months, new energy vehicles (NEVs) in China have grown their market share to 27.4% in November 2022. The NEVs market share was 5.9% at the end of 2019. That’s good news for companies like Nio still struggling to gain a foothold outside their domestic market. And by June 2023, it’s expected to have eight EV models available for the Chinese market — ES8, ES6, EC6, ES7, ET7, and ET5, and two new models — with at least two or three for the European market, which it only entered in October.

With that in mind, I continue to like the company’s growth trajectory. However, if you’re risk-averse, NIO and all other EV stocks should be off-limits.

Because I didn’t select Berkshire Hathaway as one of my EV stocks to buy, I’m going with Amazon (NASDAQ:AMZN) to appeal to more risk-averse investors. Amazon’s interest in EVs is simple: it needs electric delivery vans and trucks to electrify its fleet further, reducing its carbon footprint and saving money on its e-commerce costs.

Cantor Fitzgerald analyst Andres Sheppard recently initiated coverage of Rivian (NASDAQ:RIVN) with a Buy rating and a $22 target price. Although the stock barely moved on the news — RIVN stock is down nearly 80% in 2022. The analyst also likes that Amazon ordered 100,000 electric delivery vans as part of the company’s 2040 carbon-neutrality plan.

Additionally, it doesn’t hurt that Amazon owns 20% of Rivian. As long as Amazon retains its stake in the EV maker, the future remains bright company. On Nov. 7, Amazon also issued a press release stating that Rivian’s vehicles started delivering packages in July. The electric delivery vans would be used this holiday season, a first for the company. Today, Amazon has more than 1,000 Rivian vans on the roads in more than 100 U.S. cities.

“We’ve already delivered over 5 million packages with our vehicles produced by Rivian, and this is still just the beginning—that figure will grow exponentially as we continue to make progress toward our 100,000-vehicle goal,” said Udit Madan, vice president of Amazon Transportation.

Amazon pushes their drivers pretty hard. The fact these vehicles can handle the pounding they take is a testament to Rivian vehicle quality despite the recalls happening. Thus, If you don’t want to risk buying Rivian directly, Amazon is an excellent back-door way to get in on the commercial EV play in 2023.

The 7 Best Hydrogen Stocks to Buy for February 2023
4 Reasons Why Tesla’s Earnings Results Are a Green Flag for EV Stocks
7 Emerging Market Stocks to Buy as Overseas Trades Sizzle
Why SoFi Technologies Stock Is Not Out of the Woods Yet
Is TSLA Stock a Buy or Sell? Here’s My Call