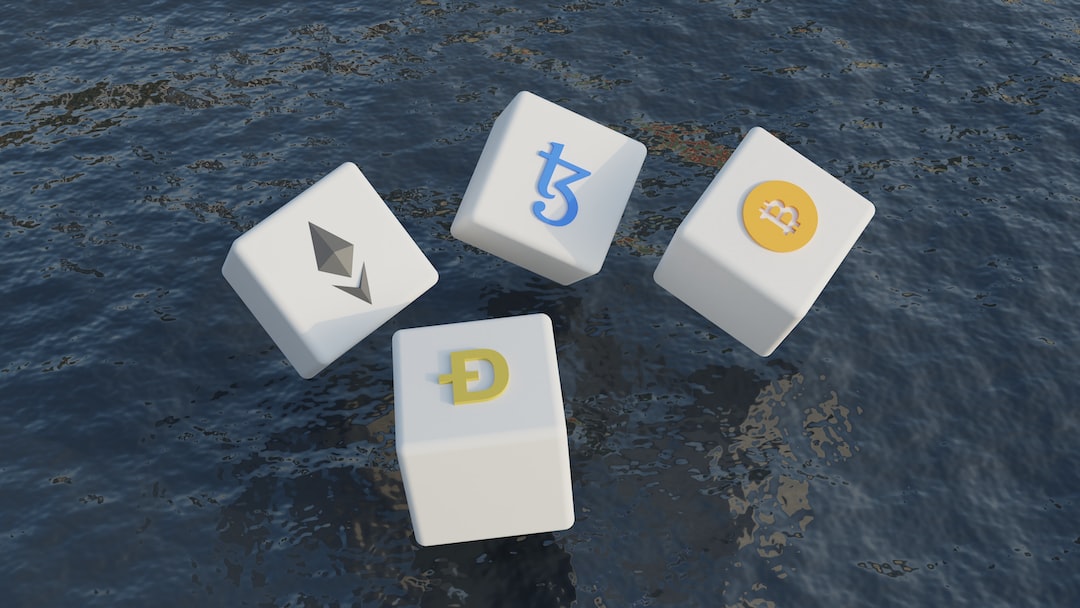 Buy now, pay later stocks are a good way for investors to see a benefit from a growth in this form of financing. Buy now, pay later (BNPL) has become incredibly popular in recent years. Nearly 4% of online transactions in North America are done using this payment option, and usage skyrocketed during the Black Friday week with a 70% uptick in volume compared to the week prior.

BNPL makes it easier for customers to spread the purchase cost out over time, providing ease, flexibility and convenience when making big purchases. Not only this, but with clear payment terms and highly competitive interest rates, it is no wonder that more and more people are turning to this form of financing. Such an offering provides shoppers with unprecedented freedom, pointing to the long-term attractiveness of buy-now-pay-later stocks. Having said that, let’s look at three of the best buy-now-pay-later stocks to invest in during this time.

Fintech giant Block (NYSE:SQ) is a leading payments company with an incredible growth ramp ahead. The firm’s core businesses are performing well, with revenue growth of 17.7% in the third quarter. Moreover, it has a new avenue for long-term growth with its acquisition of BNPL specialist Afterpay.

Afterpay effectively serves as a bridge for commerce between Square and Cash App, allowing users to use Cash App to pay Square sellers. This union will undoubtedly increase Block’s reach and give them access to an even broader audience, making it easier than ever before for them to provide customers with superior services and results. Consumer orders which tapped BNPL financing using Afterpay increased by more than 100% during the U.S. holiday week from Nov 21 through Nov 27 compared to October’s first week. These numbers are amazing and will only improve in a more conducive environment in 2023.

PayPal’s (NASDAQ:PYPL) foresight in understanding the potential of the BNPL market is commendable, and the insights led to the successful 2008 acquisition of BillMeLater, a firm devoted to pay-later purchases. It later turned the acquisition into its credit division, creating a robust platform that enabled it to become one of the leaders in the BNPL space.

In a recent earnings call, PayPal CEO Dan Schulman noted that upward of 25 million consumers used the BNPL option. It equates to 150 million loans with roughly $5 billion in volume during the third quarter, up 157% from the prior-year period. Moreover, Schulman also confronted the question of rising delinquencies due to the current economic crisis, to which he said that “loss rates remain low and stable.” He also added that “The size of our active account base and the years of transaction data we have on our customers provides us with an additional competitive advantage from an underwriting perspective.”

Despite a tumultuous economic environment in the U.S., Affirm (NASDAQ:AFRM) is surprisingly holding steady, with delinquencies staying below pre-pandemic levels. With some economists saying inflation has peaked, this presents an unprecedented opportunity for growth, as Affirm stock readies itself to recover after almost plummeting by 90%. Investors can now see there remain bright prospects ahead despite challenging times, and that a well-managed loan portfolio could offer newfound stability.

Affirm continues to be a hit, reporting 14.7 million active customers in its first quarter, a 69% bump from the prior year. Moreover, its first-quarter sales soared over 34% to $361.6 million. If it continues on its current growth trajectory, its adjusted operating income will be in the positive territory by the conclusion of the current fiscal year. That means it would have enough sales to cover its remaining operational costs effectively.

Stocks making the biggest moves midday: Amazon, Alphabet, Apple, Nordstrom, Ford and more
If You Own SOFI Stock, It’s Time to Sell Into Strength
124 TIP: One Up on Wall Street by Peter Lynch
The 7 Most Promising Penny Stocks to Buy in February
The 7 Best Manufacturing Stocks to Buy for 2023