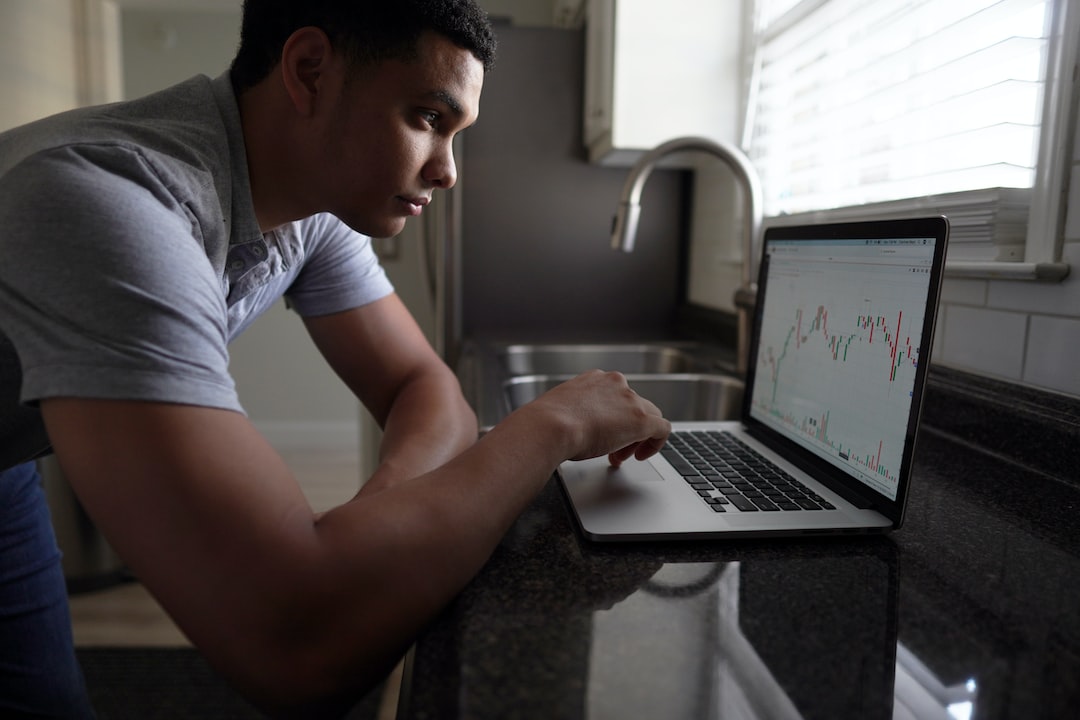 [Editor’s note: “Prosper From This Major Upcoming Launch in a Big Way” was previously published in November 2022. It has since been updated to include the most relevant information available.]

Every once in a while, a revolutionary product comes along that changes everything.

So said the late, great Steve Jobs when he unveiled the first iPhone back on January 9, 2007.  He implied that the newly launched iPod-lookalike with Blackberry-level functionality was a revolutionary product that would change everything.

In fact, he couldn’t have been more right.

Today, there are more than a billion iPhones in the hands of people all across the globe. In the second quarter of 2022 alone, Apple (AAPL) sold more than $50 billion worth of iPhones. And Apple is now the most valuable company in the world, with a $2.08 trillion market capitalization.

Important to note: Apple launched the iPhone in 2007, just a year before the U.S. economy plunged into its worst recession since 1930. And still, Apple stock rose more than 4,000% from that moment. The point, of course, is that revolutionary products grow right through recessions.

Now… What if I told you that Apple was about to do it all over again?

What if it were set to release a brand-new product over the next 12 months?

Well, folks, all of the above are true.

Apple is set to launch a brand-new product that will likely be more revolutionary than the iPhone. And it was an idea that Steve Jobs postulated way back in 2008 as Apple’s next big breakthrough.

Make no mistake. This new product will change the world. It will generate enormous economic value. And it will create a rising tide for all stocks related to its development. Indeed, many of those stocks will soar thousands of percent.

The time to learn about this game-changer – and the stocks to buy to play its breakout – is now.

The iPhone Is Maxed Out

Before we talk about this brand-new product, we have to first understand why Apple is launching it.

After all, aren’t things great at Apple already?

They are. But every great innovation has a shelf life, and Apple’s biggest one – the iPhone – is about to expire.

When Apple first unveiled it back in 2007, only business execs had smartphones. That gave it a long runway to scale its iPhone business.

Today, however, everyone who wants a smartphone already has one. Indeed, smartphone penetration in the U.S. is 85%. And given how long the iPhone has been around, it’s highly unlikely that the 15% of Americans who are smartphone holdouts suddenly give in over the next few years.

The smartphone market is saturated. You can see this in Apple’s iPhone sales. The number of iPhones sold per year by Apple soared from 11.6 million in 2008 to 231.2 million in 2015. Since then, annual unit sales have plateaued between 200- and 240 million units per year.

If Apple wants to keep growing and remain the world’s most valuable company, it needs to reaccelerate its growth narrative.

It needs another new product with iPhone potential.

It needs a car.

In 2008, just a year after the launch of the iPhone, Steve Jobs speculated that the company’s next big breakthrough product would be an Apple car.

Nearly 15 years later, that vision is becoming a reality.

The development has not been straightforward.

Rumors first broke about an Apple car back in 2015. Then in 2017, the company made a dramatic pivot. It decided to ditch making a car in favor of just developing self-driving technology. In another equally dramatic pivot in 2019, Apple switched back to its plans of making a full-scale EV. And just last year, Digitimes reported that Apple will mass produce its long-awaited and highly anticipated Apple car in 2024.

So, what’s with this whole “car” thing? Why isn’t Apple just making a better iPhone? Why an EV?

The answer has to do with technology adoption rates.

In terms of adoption, EV technology is today where smartphone technology was back when the iPhone launched.

The company has learned from its success with the iPhone. The key to driving long-term growth through a revolutionary product is to launch when that tech’s adoption is around 10%.

That’s exactly where we are today with EVs. Naturally, Apple is planning to soon launch its own EV. It knows that if the Apple car is a hit, it’ll be able to grow that business by leaps and bounds for the next 10-plus years!

Of course, the Apple car will be a hit. Indeed, this is Apple we’re talking about. Everything it does is a hit – the iPhone, iPad, Mac, Watch.

Soon, we’ll be adding the Apple car to that list. And it’ll be the company’s biggest product yet. The auto market is significantly larger than the smartphone, computer, tablet, and smartwatch markets put together!

To play this coming megatrend, you could buy Apple stock. But let’s face it. With a $2 trillion market cap, Apple stock’s days of scoring investors 10X-plus returns is behind it.

That’s why we’ve identified a far better, far higher-upside way to play the biggest consumer product launch since the iPhone.

Where the Big Bucks Are Made With Apple Products

One thing you have to understand: When it comes to new product launches, Apple never goes at it alone.

That is, the company always wants to create the best product possible. To do that, it knows it needs help. It knows it’s not expert at everything. So, Apple tends to partner with other companies to supply critical components to help build top-of-the-line products.

Historically, those suppliers have been fantastic investments.

Check out the stocks of companies that have partnered with Apple over the years. They’ve exploded in value. We’re talking investments that can turn $10,000 into as much as $140,000!

In other words, the best way to play a new Apple product launch isn’t to buy AAPL. It’s to buy supplier stocks related to that product launch.

We’ve found the No. 1 under-the-radar supplier stock for Project Titan.

The Final Word on the Apple Car

Want to know a fun fact about the iPhone that hardly anyone remembers? It launched in 2007, just months before the 2008 financial crisis and the worst economic recession since the 1930s.

In other words, it didn’t matter that the housing market was crashing, big banks were going under or unemployment rates were soaring. The story bigger than all that was that Apple was selling a lot of iPhones. And thanks to all those sales, AAPL investors made fortunes.

The lesson? When Apple launches a new product, forget everything else. Forget the economy and the market. Forget it all. Focus on the product – and buy Apple supplier stocks.

Right now, folks, the economy is in trouble. Yet, Apple is about to launch its biggest product since the iPhone. And history tells us that the single best thing we can do right now to not just survive the market volatility but also make fortunes in the long run is buy Apple supplier stocks related to this product launch!

Our top pick? A tiny $2 stock that we believe will supply the critical piece of technology that will make the Apple Car go.

This new version does have its shortcomings, such as range, speed, and cost. But its innate advantages mean a huge market for FMCW LiDAR sensors will inevitably emerge over the next decade. And this tiny company is at the center of that market.

The next 12 months should be a huge year for the company, with management seeing stronger traction in the marketplace for their LiDAR sensors. Essentially, its entire recent conference call was management strongly implying that a bunch of big deals will be announced over the next 12 months. We like owning the stock ahead of those catalysts. Will Apple be one of those “big deals”? We think so.

And the company is worth just $400 million today. So, if the company hits management’s long-term financial targets, we are quite literally talking about a stock that could rise 100X.

7 Cream-of-the-Crop Stocks to Buy Today
3 Tech Stocks Getting Ready for a Major Breakout
Trading Option Calendars: Short vs Longer Term Duration Calendars Ep 217
25 Tech Stocks to Sell Before They Die
What is “Beta” [Stock Market Terms] + How to Use it for Trading Decisions