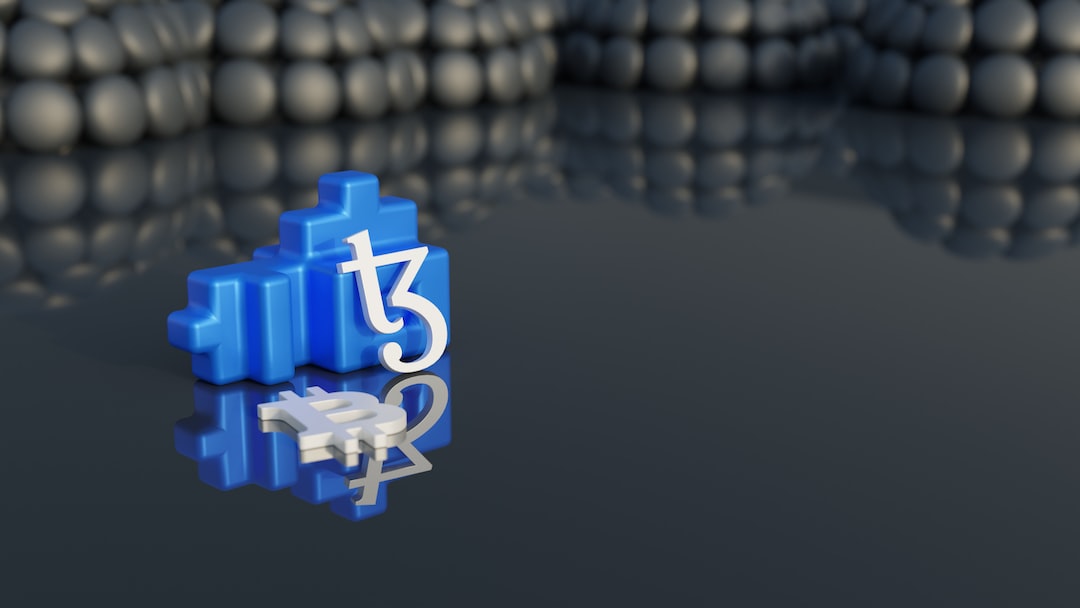 The S&P 500 generated a total return of -19.44% in 2022, its worst calendar-year performance since 2008. Not surprisingly, given that the energy sector was the only sector in positive territory this past year, up 59%, nine out of the 10 top stocks in 2022 were oil and gas-related businesses.

Very early in the new year, investors are likely wondering who the winners and losers will be in 2023. An excellent place to start would be to go with those stocks that exhibited momentum in December.

To qualify for my list of three top stocks that will shine again in 2023, a company must have delivered positive returns in 2022, generated a return on assets of 10% or higher, and have more than $1 billion in free cash flow.

In 2023, there is a good chance that the winning stocks will be companies with healthy and protectable margins rather than those with strong revenue growth.

Good for a company that sells aftermarket automotive parts to the professional and do-it-yourself (DIY) crowd. Through the nine months that ended Sept. 30, 2022, its revenue from DIY customers was $5.91 billion, or 57% of its overall sales. Sales to professional service providers accounted for 40% of its $10.75 billion overall, with other sales accounting for the remaining 3%.

Less risk-tolerant investors who want to bet on OXY stock in 2023 might consider buying Berkshire Hathaway (NYSE:BRK.A, BRK.B) stock instead. Warren Buffett’s holding company has significant investments in energy other than its 194.4 million shares in Occidental.

However, if the risk isn’t a problem, Occidental could be in for a repeat performance in 2023. Perhaps not a triple-digit return — it’s the best year in Occidental’s history and the top-performing stock in the index — but a 20-30% total return shouldn’t be out of reach for the oil and gas company.

“[W]e believe OXY is positioned to generate record free cash flow and earnings driven by the combination of a meaningfully lower cost structure, low production decline profile, and higher commodity prices benefiting not only the upstream, but midstream and OxyChem segments as well,” stated Truist Securities analyst Neal Dingmann in a note to clients in November.

Assuming oil prices remain high in 2023, there’s no reason to believe Occidental’s valuation won’t move higher in the year ahead.

In August, I included Merck on a list of three top stocks to buy. The other two were Microsoft (NASDAQ:MSFT) and Hershey (NYSE:HSY). Merck stock is up 22% since. Of the three stocks, it’s easily been the best performer over the past five months.

At the time, Merck was looking to acquire Seagen for $37 billion. The biotech is focused on cancer medicines such as Adcetris, which is expected to generate at least $805 million in revenue in 2022. However, the deal never got completed due to regulatory concerns.

While it still might happen, Merck went ahead and acquired Imago Biosciences for $1.35 billion. Imago is a clinical-stage biopharmaceutical company developing bone marrow disease treatments. It might not be a business of Seagen’s stature, but it deepens the company’s pipeline for hematology drugs.

Bloomberg recently discussed why Merck stock had its best calendar-year performance since 1995.

“‘In our view, MRK is a compelling long-term growth story as it continues to expand franchise cornerstone Keytruda into additional and earlier-line indications,’ Mizuho analysts wrote in a note,” Bloomberg reported on Dec. 30.

The 7 Best Growth Stocks for the Next 10 Years
Up 64% This Year, SoFi Stock Is Still the Buy of a Lifetime
Small Account Options Strategy with a Big Return on Investment
7 A-Rated Stocks to Buy for February 2023
The 7 Best Manufacturing Stocks to Buy for 2023