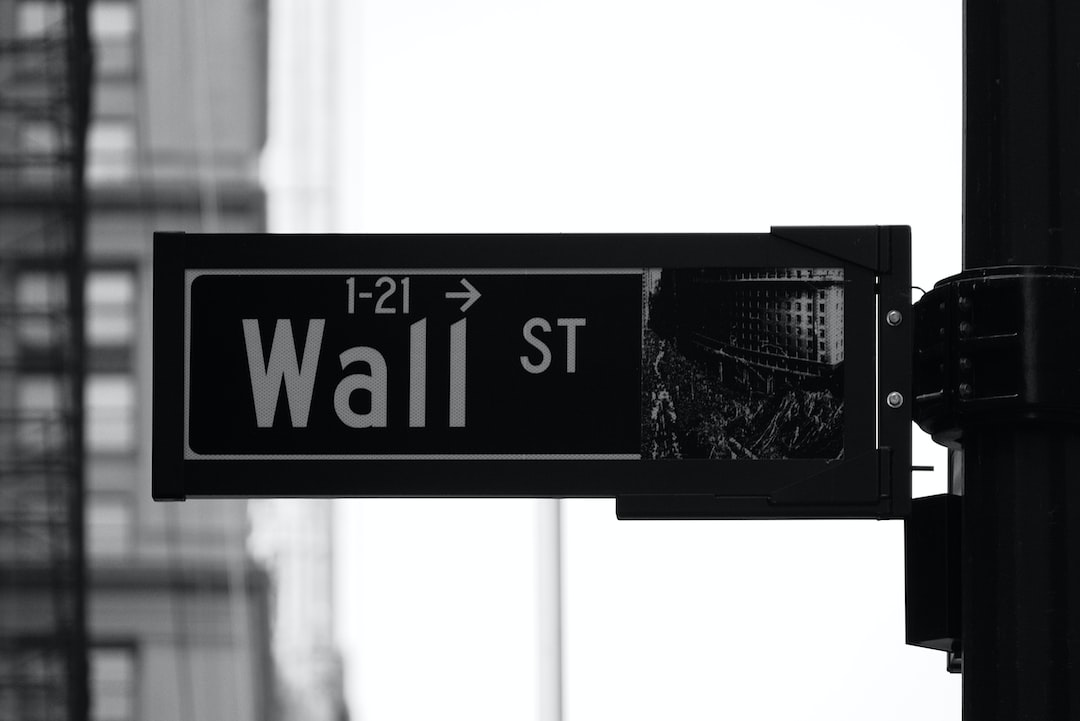 With a rough 2022 spilling into 2023, we’re running into a broad list of stocks to avoid. Especially those in the tech space, where high-profile layoffs have picked up amid a severe slowdown in growth. In fact, some of the top tech stocks to avoid are those with absurd valuations, including a forward price-to-earnings ratio greater than 25 at the moment. Sadly, stocks trading at a 25x forward P/E have no room to disappoint markets. So, instead of waiting for those companies to pre-announce a warning, investors should consider selling the following stocks now.

On the server markets, AMD has an artificial intelligence engine that Xilinx already had in production. AI is nothing new. It is a rebranding of technology that existed for years. Still, AMD is counting on corporate customers buying Epyc CPUs. If businesses stop cutting spending, they will upgrade to faster server offerings. The forward P/E is 17.5x but will rise to 25x when it lowers its 2023 earnings guidance.

Alibaba (NYSE:BABA) is a Chinese e-commerce giant. BABA stock bottomed at $58.01 late last year. Buyers stepped in when Beijing said that it would ease Covid restrictions. However, the reopening created a new risk for Alibaba. More people are getting infected with Covid and may spend less online.

On Jan. 7, 2023, Ant Group, the fintech unit of Alibaba, will lose its founder’s control. Jack Ma said that he will give up control of Ant Financial. Alibaba’s stock price fell steadily when Ant canceled its $37 billion initial public offering in Nov. 2020. Without Ma’s vision of leading Ant, investors have fewer reasons to hold Alibaba. When Alibaba posts Q4 results, investors should brace for weak revenue. The Chinese economy contracted as exports and imports both fell. The slowdown might reverse this year but not before hurting Alibaba’s prospects first.

Amazon (NASDAQ:AMZN) trades at 78.1x earnings, and at 52.2x forward earnings. The company has serious cost issues. To offset the $700 million spent or $1 billion overall and one billion dollars annually for football, Amazon is cutting staff. On Jan. 5, Amazon said it would cut 18,000 jobs. The cuts will start on Jan. 18 as it seeks cost reductions in the human resources organizations and e-commerce segments. When it reports holiday sales results, investors should expect disappointment. The company is running a greater risk of losing Prime subscribers. Consumers need to cut costs amid high inflation.

A slowdown in Prime subscriptions will hurt Amazon’s profitability. It will also de-leverage the positive halo effect of its delivery infrastructure. Operating margins could fall, pressuring Amazon to find even more cost savings. This will worsen customer service quality, causing subscription renewals and shopping volumes to fall. Amazon is a leading e-commerce firm that will thrive only after the economy mends.

Enphase (NASDAQ:ENPH) trades at 43.8x forward earnings. While the company recently posted strong operating income and gross margins, its 80 cents a share in earnings does not justify a $235 share price. Investors already started dumping the stock in Nov. 2022. Shares peaked at $339.92. Enphase is expanding its manufacturing capacity in Europe and the U.S. This will support its long-term growth prospects. Its battery business requires more installation times. The company cannot sacrifice battery performance, which hurts the customer experience. This could increase Enphase’s installation and storage costs.

Enphase also has a long development cycle for its batteries. It is already working on the fourth generation. Markets are unwilling to pay a premium for the company’s battery product to add to results. Expect ENPH stock pressure to continue as investors run away from expensive stocks.

Nvidia (NASDAQ:NVDA) trades at a forward P/E of 34.5 times. The company released the most powerful gaming graphics card to lead the market. However, to avoid hurting RTX 3000 series sales, it limited production of the 4090 Ti model. Gamers with unlimited budgets snapped up the highest-end model. To capture some of the mainstream markets, Nvidia released a 4080. However, the high price will deter consumers from buying it. After harsh criticism, Nvidia unlaunched the 4080 12GB on Oct. 14, 2022. The company admitted that it could not fool consumers with a GPU that is at the lower tier than the 4080 16GB model.

Before CES 2023 started, the company announced the 4070 Ti, a rebranded 4080 12GB. Unfortunately, the slightly lower price from the original launch is not enough. Customers will not pay the $799 base pricing for marginal performance improvements. Markets are unwilling to assign a high forward P/E multiple for PC component suppliers. Demand shows no signs of recovery.

PayPal (NASDAQ:PYPL) trades at a 39 times P/E. Its forward P/E will rise to 25x if the company posts weak earnings. The fintech expects Q4/2022 EPS of up to $1.20. But for 2023, its operating expansion will increase by at least 100 basis points. EPS will grow by only 15% on a non-GAAP EPS basis. Management expects a lack of strong growth. The economic recession is hurting transaction volumes.

To offset slower account growth that brings new customers, PayPal will need to grow its buy now, pay later offer. Just as its core business faces competition, BNPL will also come under pressure. Furthermore, customers who are stretched with too much debt may default on their BNPL obligations. Investors should not look at PYPL as a cheap fintech holding. The market is in a slowdown as the economy gets worse. Until the Fed starts cutting interest rates, borrowing rates will hurt customer transaction levels.

Progyny (NASDAQ:PGNY) trades at a forward P/E of 74.1 times and a 67.1 times P/E. The benefits management company, which specializes in fertility and family-building benefits solutions, posted a decline in net income.

In the third quarter, Progyny posted only 13 cents in EPS, down by 21% Y/Y. For the year, it expects EPS of up to 29 cents. For Q4, its revenue of up to $212.4 million will translate to a net income of -$0.7 million (loss) to $1.6 million. The company’s profitability could improve in a few quarters. Progyny is driving its EBITDA margin expansion by growing its revenue. For example, it showed it could expand its care management services. In addition, it is efficient for general and administrative costs. It will need to acquire customers by keeping its sales and marketing costs low this year. Fearful investors are unwilling to pay in the hope of higher margins. Readers should avoid the stock until the company delivers on EBITDA growth.

On the date of publication, Chris Lau did not have (either directly or indirectly) any positions in the securities mentioned in this article. The opinions expressed in this article are those of the writer, subject to the InvestorPlace.com Publishing Guidelines.

Chris Lau is a contributing author for InvestorPlace.com and numerous other financial sites. Chris has over 20 years of investing experience in the stock market and runs the Do-It-Yourself Value Investing Marketplace on Seeking Alpha. He shares his stock picks so readers get actionable insight to achieve strong investment returns.

3 Bargain Stocks to Snap Up Before the Crowd Gets Wise
Stocks making the biggest moves midday: Amazon, Alphabet, Apple, Nordstrom, Ford and more
Don’t Buy the Dip on NIO Stock. Here’s Why
Is Rivian (RIVN) Stock a Buy? The Answer Is Definitely No!
7 Tumbling Tech Stocks That Have Much Further to Fall