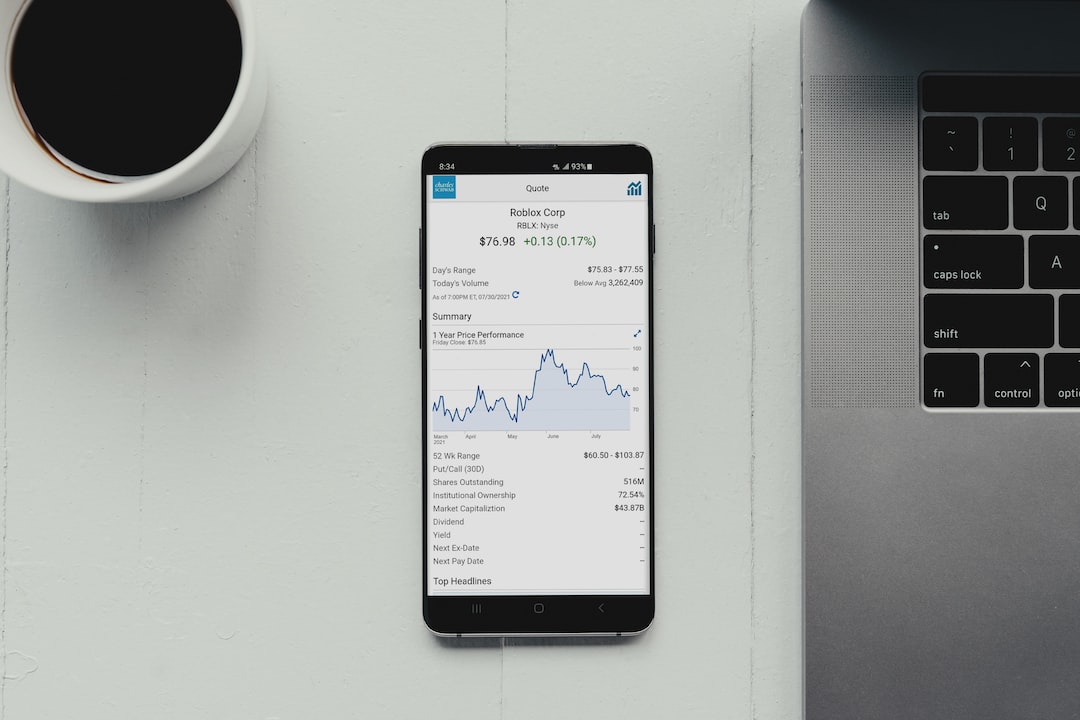 Nvidia (NASDAQ:NVDA) is sometimes known as the graphics processing unit king or at least a contender for the crown. You’ll even find Nvidia’s products on the go, in self-driving vehicles. Unfortunately, the company’s fiscal stats make it difficult to give NVDA stock anything higher than a “D” rating at the moment.

This is a dilemma that technology sector investors must constantly deal with: What to do with an innovative business that’s not profitable? Nvidia fits into that category, and it’s not an “F” as the company continues to push the boundaries in the graphics card niche.

Thus, Nvidia has potential but this doesn’t mean anyone should be hasty and jump into the trade too early. Sensible investors can stay on the sidelines and watch for further developments, especially on the financial front.

Nvidia Presents an Array of Products for Vehicles

One thing’s for certain: If you’re going to hold NVDA stock, you’d better be bullish on Nvidia’s automotive-focused technology. The company is delving deeply into this field, going all-in with a full range of products.

Whether these products will be a hit or a miss remains to be seen. They are certainly intriguing, though. To start, there’s the Nvidia DRIVE platform, which enables automakers to carefully control the interior design features of a vehicle, from digital cluster and infotainment to parking and assisted driving.

Then, there’s Nvidia’s DRIVE Concierge, which “runs an array of safety and convenience features” geared toward self-driving vehicles. The features include autonomous-vehicle visualization, digital assistants as well as driver and occupant monitoring.

Also, Nvidia offers its GeForce NOW cloud gaming service, which helps vehicle passengers “keep boredom at bay with the ability to enjoy music, movies and now video games in the car.” Apparently, Nvidia is on a quest to dominate certain areas of modern automotive technology, including in-vehicle gaming.

An Earnings Miss and NVDA Stock

Here’s where the bullish sentiment about NVDA stock ends, however. Sure, the company’s technology is impressive in some areas, but Nvidia’s financial stats are less than ideal.

For one thing, Nvidia’s trailing 12-month price-to-earnings (P/E) ratio is almost 40x, even after a year of steep share-price declines. Nvidia shares might be a bargain someday, but they’re not a must-own today.

Besides, Nvidia really needs to knock it out of the park in the company’s next earnings report. In the most recently released quarterly report, Nvidia posted GAAP earnings per diluted share of 27 cents, down 72% year-over-year (YOY). Meanwhile, Nvidia’s non-GAAP earnings per diluted share came in at 58 cents, down 50% YOY and missing the analyst consensus estimate of 71 cents per share.

Nvidia needs to demonstrate that it’s closing the profitability gap, sooner rather than later. Otherwise, it may be difficult for cautious investors to hold NVDA stock with confidence.

Hopefully, Nvidia can rectify this issue in its upcoming earnings reports this year. Until/unless that happens, feel free to admire the company’s tech products, but you don’t have to buy NVDA stock right now.

On the date of publication, Louis Navellier had a long position in NVDA. Louis Navellier did not have (either directly or indirectly) any other positions in the securities mentioned in this article.

7 REITs That Will Be Big Winners in 2023
Gilead’s Stock is on Sale: Should You Buy?
Beware! Why the Recent NIO Stock Rally Could Be Fleeting
Big Shift Ahead? 3 Must-Watch Stocks Facing Pivotal Moments
3 Reasons Why Canada’s Aritzia Is the Hottest Retail Stock to Own