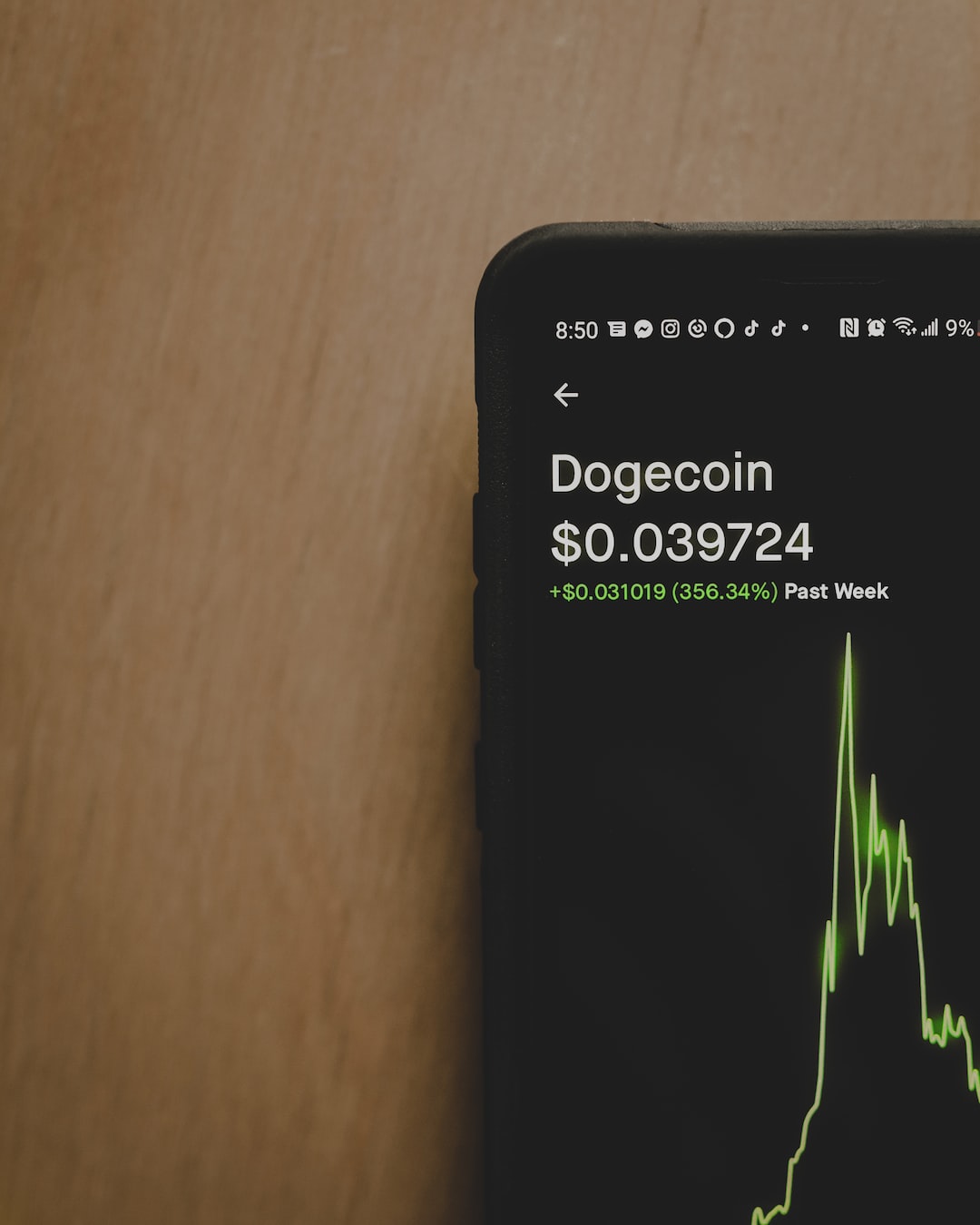 Last year was terrible for the stock market overall, but the energy sector actually performed quite well. Indeed, it was the only segment in the S&P 500 that rose in 2022. While the S&P 500 lost 19.44% of its value in 2022, energy stocks shot up a massive 59%. As a result, I think that these dividend-paying energy stocks to buy will be popular with investors again this year, which could be another difficult period

Given the uncertain outlook in 2023, investors should look to buy defensive stocks, lesser-known names, and blue-chip stalwarts in the energy sector this year.

NextEra Energy (NYSE:NEE) has a lot going for it that makes it a strong pick going into 2023. The company has two main businesses, both of which can grow significantly moving forward.

NextEra Energy owns Florida Power & Light which is the largest electric utility in the U.S., providing electricity to 5.8 million people in Florida. FP&L is also the world’s largest generator of renewable energy and owns nuclear power plants in three states.

Three quarters of NextEra Energy’s $6.719 billion of revenues in Q3 were generated by its utility business. And that means NEE stock has some defensive characteristics which will make it attractive in 2023.

However, it should be noted that NE’s renewable energy segment has much higher margins and provides roughly 60% more profit than the utility unit despite generating only one-third as much revenue.

The growth of renewable energy in the U.S. bodes well for the firm both in terms of top-line growth and bottom-line profitability. Finally, the stock has a dividend yield of 2.1%.

Diamondback Energy (NASDAQ:FANG) is an oil company that had a solid but not exceptional 2022 as its share price increased from $123 to $136.

Although FANG stock didn’t perform as strongly as a number of other names in the sector, there’s reason to believe that it’ll be a solid choice in 2023.

Worth noting is that the majority of analysts give FANG stock a “buy” rating and that the average rating on it is “overweight.” And analysts’ average price target on the name is  $181. That’s encouraging since its shares currently trade for $142.60.

Aside from that, Diamondback Energy is a particularly attractive investment because its expenses are lower than those of its competitors. Its low-cost operations will continue to attract investors to its shares in 2023 amid continued high inflation.

The company generated $1.2 billion of cash flow in Q3, 75% of which was returned to investors in the form of stock repurchases. FANG also paid out $402 million of dividends.

Those factors should make Diamondback Energy a clear winner in the energy sector this year.

Chevron (NYSE:CVX) had an excellent year in 2022, causing its stock to appreciate more than 43%. Chevron’s revenue jumped 65% year-over-year to $181.2 billion through the first nine months of 2022. Its net income nearly tripled last year to $29.11 billion. Chevron delivered great financial results in 2022. That might logically cause some investors to unload CVX stock in 2023.

But Chevron will continue to be largely the same company in 2023 that it was in 2022. Analysts, on average,  expect CVX to appreciate in price modestly this year. And the company, which hasn’t cut its dividend since 1988, has a dividend yield of 3.25%.

Chevron recently released its capital expenditure budget for 2023. That budget is 25% bigger than its 2022 capex. At the same time, the company intends to more than double its lower-carbon capital expenditures this year to $2 billion. It is embracing a lower-carbon future while continuing to expand its main business that produced a banner year in 2022.