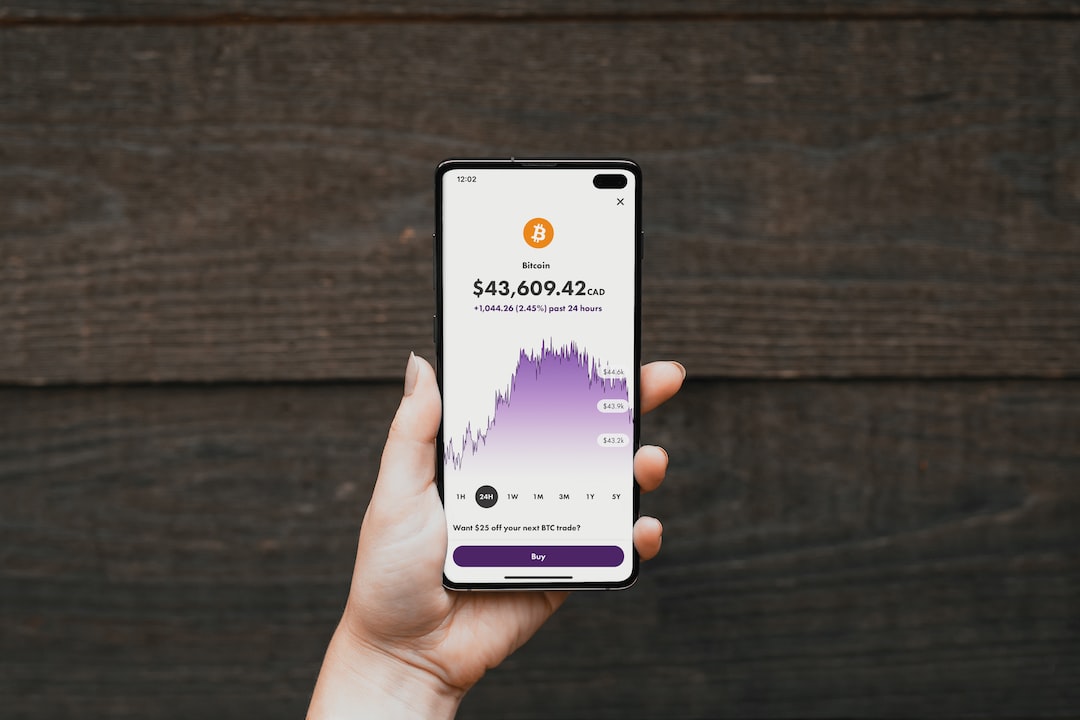 Following a rough outing in 2022, investors seeking to make up for lost time may want to consider the best bargain stocks to buy in Jan. To be sure, plenty of headwinds exist, including historically high inflation and concerns about monetary policy. That said, it’s doubtful that every single enterprise will fail. Therefore, amid last year’s fallout, contrarians should consider certain compelling discounts.

Primarily, the best bargain stocks to buy center on the necessities. As well, they target social trends that investors can reliably bank on. However, other market ideas simply offer a great deal based on their underlying fundamentals. And because 2022 was so awful, plenty of bargains exist, as you can see below.

Founded as Taiwan’s first semiconductor firm, United Microelectronics (NYSE:UMC) enjoys a rich history. Unfortunately, this geographic angle makes it a bit of a tricky narrative among the best bargain stocks to buy. With tensions rising between Taiwan and China – and because of U.S. support of the small breakaway island – drama is the last thing UMC needs.

Therefore, it’s not a shocker that UMC dropped 37% of equity value in the trailing year. However, the near-term momentum for shares has been impressive. In the trailing five days, UMC gained 11% of market value. In the trailing six months, the stock boomed by nearly 14%. Yet despite this dynamic, UMC trades hands at 6.9 times trailing earnings. In contrast, the industry median is 16.6 times.

Also, UMC is priced at 8.35 times forward earnings. Here, this metric ranks lower than 90% of the industry. In addition, the company features solid revenue growth and excellent profitability margins. Once the global economy normalizes, UMC could move significantly higher, making it one of the best bargain stocks to buy.

Once one of the standard bearers of the technology ecosystem, Intel (NASDAQ:INTC) lost some of its shine in recent years. From competitive pressures to some unforced errors, Intel admittedly looked sloppy. At the same time, many hope that the innovative spirit that guided INTC all these years still remains. For speculators, INTC could be one of the best bargain stocks to buy.

Indeed, the tech giant made some big news last week, announcing the launch of the world’s fastest mobile processor. The disclosure occurred during the CES tech industry tradeshow. While the flagship Intel Core i9 may be overkill for most users, the processor targets two viable segments: hardcore gamers and professional users. With video games representing a burgeoning market, INTC appears worthy as one of the best bargain stocks to buy.

Fundamentally, the case for Kroger (NYSE:KR) as one of the best bargain stocks to buy really sells itself. Let’s look at it this way. No matter what happens in the economy, people must eat. Therefore, Kroger largely benefits from the trade-down effect, whereby consumers seek out cheaper alternatives until reaching a quality/price equilibrium.

In Kroger’s case, people will give up eating out at fancy restaurants. Moreover, they’ll quit food-delivery services as well if finances force the trade down. Eventually, though, you’d figure that most people will trade down to Kroger for their culinary needs. Therefore, even with KR down about 4% in the trailing year, it’s worth picking up. Predictably, people will go through those doors.

Financially as well, Kroger is one of the best bargain stocks to buy. At the moment, the market prices KR at 10.8 times forward earnings. For comparison, the industry’s forward price-earnings ratio stands at 16.7 times.

When you think about Phillips 66 (NYSE:PSX) as one of the best bargain stocks to buy, investors shouldn’t just focus on the company, which specializes in downstream (refining and marketing) energy services. Rather, they should look to Disney (NYSE:DIS) and specifically its reappointed CEO Bob Iger. Trust me, this will make sense.

According to an email obtained by CNBC, Iger wants Disney’s hybrid employees to return to the office for four days a week. The change will officially take place on March 1. Fundamentally, this announcement and probably similar ones to come should bode well for the gig economy. After all, people like working from home. But more than likely, most will toe the line, especially under present economic conditions.

You know what that means, don’t you? You got it, an increase in the vehicle miles traveled. I’d say that the spike will be significant. Of course, such a framework translates to more fuel consumption, bolstering PSX as one of the best bargain stocks to buy.

For forward-looking investors, BHP Group (NYSE:BHP) makes for an enticing case for the best bargain stocks to buy. Fundamentally, the mining specialist focuses on the commodities of tomorrow. For instance, its copper projects should increase in demand for many years to come. As you probably know, copper is a crucial component of electric vehicles.

Not surprisingly, BHP did very well in 2022, a sharp contrast to other public entities. In the trailing year, BHP gained over 16%. Better yet, shares have maintained their positive momentum in the near term. For instance, during the past five sessions, BHP returned over 7% of the value. And in the trailing month, it’s up nearly 6%.

Per data from Gurufocus.com, the market prices BHP at 5.5 times trailing earnings. In contrast, the underlying industry median stands at 12 times. As well, the company enjoys a stable balance sheet and high business quality as reflected by its return on equity of 65%. This latter stat beats out 98% of the competition.

One of the largest food processors, Tyson Foods (NYSE:TSN) fundamentally offers an indispensable service. Nevertheless, it’s fair to point out that TSN did not enjoy a strong showing last year. For instance, shares slipped 28% in the trailing 365 days. A tough environment due to food supply chains along with some unnecessary drama negatively affected sentiment.

Still, people must eat. And when you have a critical service like Tyson Foods, much will be forgiven. There’s no other choice, really. On a lighter note, Tyson’s one of the best bargain stocks to buy based on traditional valuation metrics. According to Gurufocus.com, TSN trades at 7.35 times trailing earnings. In contrast, the industry median is 17.5 times.

If that wasn’t convincing enough, the market prices TSN at 9.8 times forward earnings. For the industry, the median forward PE ratio stands at 16.1 times. Also, the company benefits from a stable balance sheet and a high ROE of 17.2%, reflecting a superior capacity to convert equity financing into profits.

An American building materials manufacturer, Louisiana-Pacific (NYSE:LPX) may be somewhat of a mixed bag. With global recession fears rising, the narrative for Louisiana-Pacific may encounter significant challenges. However, some room for optimism exists. Mainly, initiatives under the Biden administration to rebuild infrastructure may boost the company’s profile.

Of course, it might take some convincing from the broader market. In the trailing year, LPX stock dropped over 17% in equity value. Still, the bulls may counter that near-term momentum favors LPX. For instance, during the past half-year period, shares gained 8%. This might reflect the early stages of a recovery effort.

Even though LPX enjoys its core group of supporters, it remains one of the best bargain stocks to buy. Currently, shares trade at under 4-times trailing earnings. This compares favorably to the industry’s PE ratio of 13 times. Also, the company features a stable balance sheet (particularly a high cash-to-debt ratio) and outstanding profitability margins.