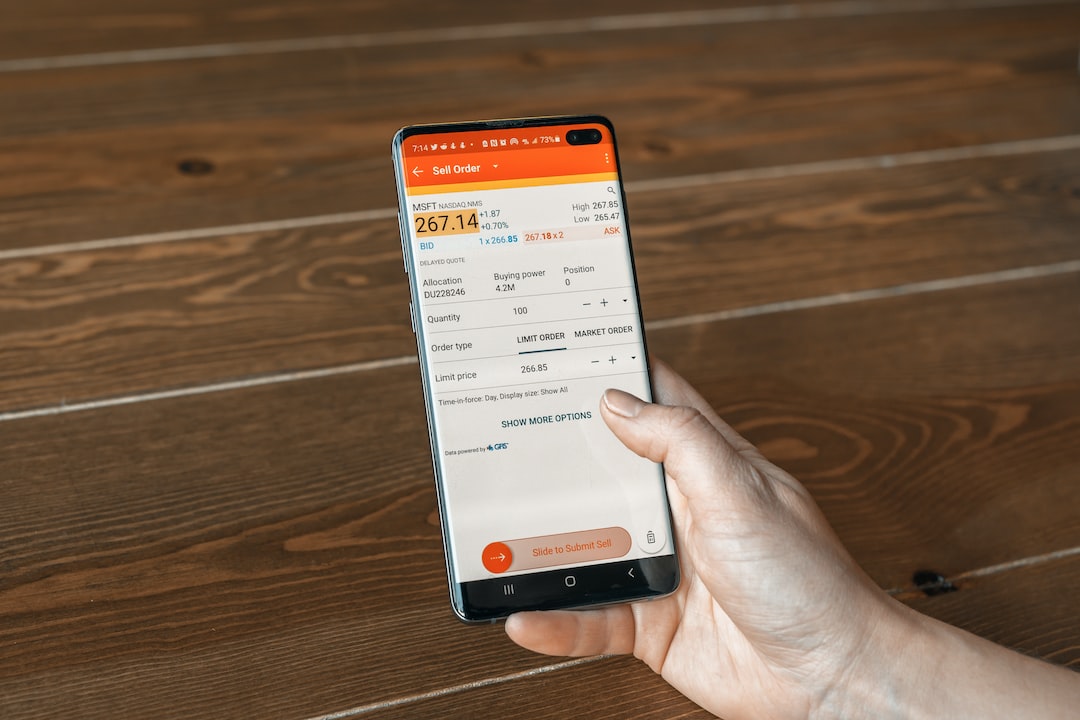 The best large-cap stocks to buy and hold are always a great addition to a portfolio.

These companies are some of the biggest and best-known stocks in the market. That makes finding the best large-cap stocks a worthy exercise.

Of course, in this market, it can be a challenge to identify the best large-cap stocks to buy.

Despite its recent rally, the Dow Jones Industrial Average is still down nearly 6% in the last 12 months and other major indices are down more than that. So, you just can’t throw darts at a board to find your winners.

For this list, I use my Portfolio Grader exclusive tool to find the best large-cap stocks to buy.

The Portfolio Grader assigns stocks a letter grade based on fundamentals such as sales growth and operating margin. It factors in buying pressure and other quantitative factors that help predict a stock’s future performance.

Here are seven large-cap stocks to buy and hold that get strong ratings from the Portfolio Grader.

Energy stocks had a great 2022 and look destined for a solid 2023. Oil prices remain elevated, and Russia’s war in Ukraine is keeping pressure on the European market.

Energy Transfer (NYSE:ET) operates about 120,000 miles of pipelines in North America, transporting about 30% of crude oil and gas in the United States across 41 states.

ET stock is up 37% over the last year, including a 10% gain in the last month that corresponded with the easing of oil prices. Even when the price of oil is dropping, Energy Transfer stock is doing well which is why it’s among the best large-cap stocks to buy right now.

But even as Energy Transfer easily topped analysts’ expectations of 26 cents earnings per share by recording 35 cents EPS, the company’s revenue numbers fell short. Analysts had expected $24.04 billion in revenue, more than 5% higher that ET posted.

Is that a sign of trouble for Energy Transfer? I don’t think so. The stock still has an incredibly cheap valuation of 6.8 times forward earnings, and it provides a dividend yield of more than 8%.

ET stock may not give you the crazy returns of 2022, but it’s still worth a spot in your portfolio. It currently has an “A” rating in the Portfolio Grader.

If you’re looking for a smaller energy company, Cheniere Energy (NYSEAMERICAN:LNG) may be the stock for you.

As European customers are looking for stable supplies after they were cut off from Russian oil and gas, Cheniere is in an enviable position.

It shipped 70% of its production to European customers in the first three quarters of 2022 and expected that to continue through the winter.

The company posted revenue in the third quarter of $8.8 billion, which was a 175% increase from a year ago. LNG stock has an “A” rating in the Portfolio Grader.

Occidental Petroleum (NYSE:OXY) rode the energy stock wave to greater heights in 2022, rising 130% on the year. But what’s really interesting about Occidental is its ambitious plans to combat greenhouse gas emissions and global warming.

Occidental is investing in carbon capture technology that would allow it to remove as much as 1 million metric tons of carbon dioxide from the atmosphere a year.

If it is successful in its goal, such a service would be in high demand from nation-states and companies that will be eager to slow or even reverse global warming.

OXY stock also is pretty cheap, with a price-earnings ratio of only 8.5. Analysts give it a consensus price target of more than $76, which would indicate a potential 19% upside.

OXY stock has an “A” rating in the Portfolio Grader.

Moving down to South America, Sociedad Quimica y Minera de Chile (NYSE:SQM) is an interesting materials stock that is best known for its mining of lithium – the raw material critical in powering electric vehicles, mobile phones, laptops, digital cameras and other things that need a battery.

Sociedad Quimica y Minera de Chile happens to be the largest producer of lithium in the world. The demand for lithium is expected to increase from 500,000 metric tons in 2021 to 1.5 million in 2025, and then to 3 million metric tons by 2030.

Surprisingly, SQM seems to be flying under the radar. Despite gains of 74% in the last year, SQM stock has a price-earnings ratio of only 4.5. Analysts give it more than 30% additional upside in the next year.

SQM stock has an “A” rating in the Portfolio Grader.

Archer-Daniels-Midland (NYSE:ADM) has been able to profit from the rising cost of food attributed to Russia’s invasion of Ukraine.

The stock is up 23% in the last year, and that’s even after a pretty sharp pullback in the last month.

Investors may be overly considered that ADM stock would be hurt by a recession in the U.S., but I think those fears are overblown.

Commodities companies like ADM would be a safer haven than a company that produces goods that aren’t considered necessary – and food is about as necessary of a product as you can find.

Aflac (NYSE:AFL) is not a traditional insurer. But thanks to its memorable marketing campaigns that feature a duck quacking out the Aflac name, Aflac may be one of the best-known insurers on the market.

If you think that people will try to stretch their dollars and skimp on insurance while trying to cover their bases with Aflac, then AFL stock may be a solid bet.

But be warned – the insurance space can be somewhat volatile. AFL stock brought in $4.82 billion in revenue in the third quarter, but that was actually a drop of nearly 8% over the last year. And while the company beat expectations on revenue its EPS of $1.15 missed estimates of $1.22.

AFL stock does provide a solid dividend yield of 2.3% and I think it makes a good long-term bet. It has an “A” rating in the Portfolio Grader.

If you’re not familiar with APA Corporation (NASDAQ:APA), don’t feel bad. APA isn’t a household name because it’s actually a holding company for Apache Energy, which is in the hydrocarbon exploration business. Apache moved to the APA structure in 2021.

As Apache, the company operates in the U.S., as well as Egypt and the North Sea. APA also has subsidiaries in Suriname and the Dominican Republic.

While the company enjoyed a lot of success in early 2022 from Russia’s war with Ukraine, the stock’s growth slowed substantially over the last six months as U.S. natural gas production increased and Europe had warmer-than-usual weather.

However, if China regains its footing this year, as expected, then APA should see demand for natural gas to rise as well. And that should be a strong catalyst for APA stock.

APA has an “A” rating in the Portfolio Grader.

On the date of publication, Louis Navellier had a long position in ET, LNG, OXY, SQM and ADM. Louis Navellier did not have (either directly or indirectly) any other positions in the securities mentioned in this article.

LCID Stock Forecast: Where Will Lucid Be in 5 Years?
7 Sorry Dividend Stocks to Sell in February Before It’s Too Late
After Tesla’s Impressive Earnings, Is It Time to Buy EV Stocks?
1 TIP: Warren Buffett Investing Basics
7 Monthly Dividend Stocks to Help Pay Your Bills