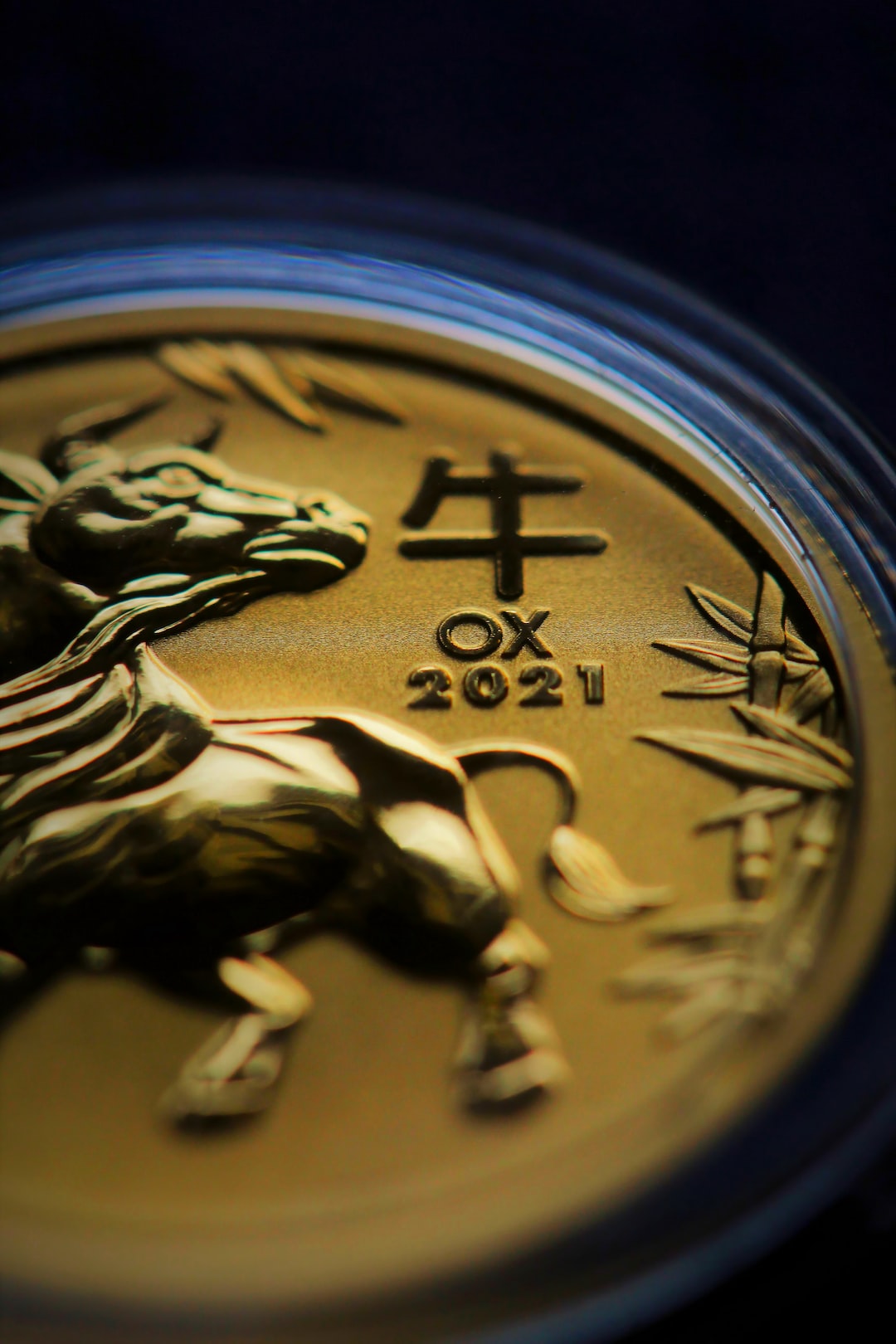 Shares in Quantumscape (NYSE:QS) may have been hit hard by the 2022 stock market downturn, but so far in 2023, QS stock has been on a tear, soaring more than 33.5% since the first trading day of the year.

So, is this the start of a comeback for this electric vehicle battery technology play? Not so fast. More likely than not, the QS rally is a temporary spike, caused by factors not directly related to the prospects of the company’s underlying business.

There’s a strong chance that, pretty soon, shares will cough back these gains, and then some. This company is still years away from (possibly) breaking out of the pre-revenue stage.

In the near term, many factors could shift sentiment back to negative, pushing the stock to new lows. Instead of chasing it, the best move is to stay on the sidelines.

Why QS Stock Surged in January

At first, you may think the latest Quantumscape stock rally is on the heels of some major news. However, the last “big news” for this company was weeks ago. On Dec. 20 QS announced it had reached a milestone that, while not insignificant, doesn’t really have much of an impact on the company’s short-to-medium-term prospects.

Again, indirect factors are likely the reason QS stock has surged so far in January.

For instance, as InvestorPlace’s Chris MacDonald discussed on Jan. 9, an increasing number of investors have been diving back into speculative growth plays like this one, as a wager that inflation, interest rate, and economic growth issues will soon ease.

It’s not for certain, but perhaps there’s a bit of short-covering going on as well with Quantumscape stock.

According to Fintel.io, 23.1% of QS’s outstanding float has been sold short. It’s possible some of these short-sellers have exited positions over the past few days.

However, no matter the reason, don’t count on this rally continuing in the weeks ahead. In fact, it appears to be already losing momentum. For investors who own it now, or are thinking of buying it, beware, as a serious reversal isn’t out of the question.

How Low Could Quantumscape Go?

Given that QS stock is down more than 94.5% from its split-adjusted all-time closing high ($131.67), it’s easy for some to assume that shares are favorable from a risk-reward standpoint at current levels. However, that’s the wrong takeaway.

Quantumscape may be considerably cheaper today, but it’s hardly a bargain. Generating zero revenue, the company is steadily burning through its cash position. Trading for more than double its tangible book value, most of QS’s valuation comes from the perceived future value of its technology.

Yes, this potential value has already been heavily discounted. With the sharp rise in interest rates and the subsequent waning enthusiasm for speculative growth stocks, the market is no longer pricing in future possibilities as near-certainties.

Still, Quantumscape’s valuation could keep dropping. As the company remains vague about when it will reach the commercialization stage, investors may become even less willing to pay up today for tomorrow’s “potential.”

If the company begins to stray from its current commercialization timeline (the mid-2020s), and/or starts burning through cash more rapidly than expected, dropping back to its all-time low ($5.11 per share), or even to new lows, is very possible.

Don’t be fooled by QS’s hot run over the past few trading days. This “dead cat bounce,” “relief rally,” “short squeeze,” whatever you want to call it, may soon screech to a halt. In turn, shares may begin to reverse course.

Risk and uncertainty continue to run high. It also remains unclear whether there is a massive upside in the event this company proves its growing list of skeptics wrong.

As I argued last month, the company may need to raise additional capital down the road. This could dilute existing shareholders, capping how far shares bounce back, if the company successive brings out a “better battery” for EVs, one that is stronger, more efficient, and safer than current offerings.

Put simply, QS stock is more likely to drop to new lows, than become the comeback story of the year.