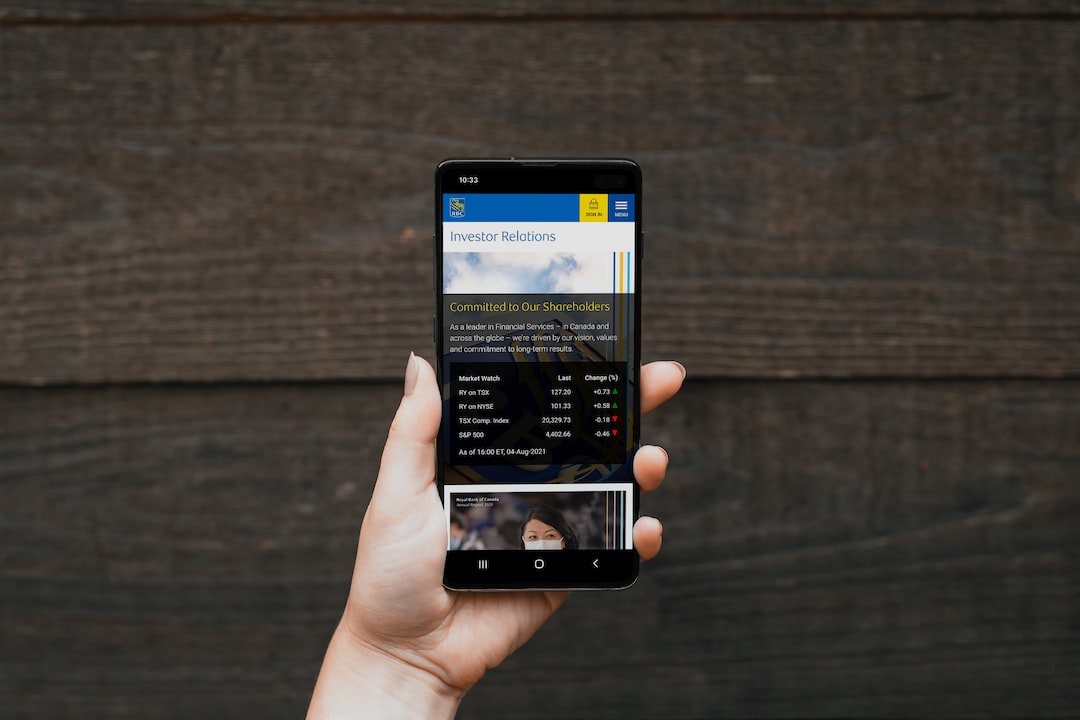 Here’s what we asked ChatGPT:

“Which green energy projects are primed to boom in the coming years?”

The beginning of its answer was:

“There are many green energy projects that are expected to see significant growth in the coming years as the demand for renewable energy sources increases. Some examples include:”

You’ll have to read further to see the green energy investment opportunities that ChatGPT provided. And, since it didn’t give specific stock recommendations, I’ve taken the liberty of providing some.  Here are several of the promising green energy sectors identified by ChatGPT and some stocks within those sectors that I selected.

“Solar power:  Solar energy is a clean, abundant, and renewable resource that has the potential to meet a significant portion of the world’s energy needs. There have been significant advancements in solar panel technology in recent years, making it more efficient and cost-effective.”

Here are two solar stocks for you to consider:

Enphase Energy (NASDAQ:ENPH) provides products and services that address one of the key issues needed for mainstream solar acceptance. Specifically, its microinverter technology captures direct current (DC) power from solar panels and converts it to alternating current (AC) power that can be stored in batteries and used later. As a result, microinverters allow solar energy to be used at times when the sun is not shining.  ENPH also sells the batteries that also help enable that capability.

First Solar (NASDAQ:FSLR) is a U.S. manufacturer of solar panels. The company also provides support and maintenance services for utility-scale photovoltaic (PV) power plants.  FSLR is expected to meaningfully benefit from the climate and energy law passed last year, and the company says it will be increasing its manufacturing capacity in the U.S.

FSLR stock currently has a rather high forward price-earnings ratio of 42.  But going forward,  the company expects to generate solid growth that could justify the premium valuation.

“Wind power: Wind energy is another clean, renewable resource that has the potential to make a significant contribution to global energy needs. Wind turbines can be used to generate electricity on both a large and small scale, and the technology continues to improve and become more cost-effective.”

Here are two wind stocks for you to consider:

General Electric (NYSE:GE) – In 2020, GE’s wind turbines accounted for 53% of the installed U.S. base. The company plans to combine its GE Renewable Energy, GE Power, and GE Digital units into a single business unit named GE Vernova, which is slated to spin off from GE in early 2024.

To take advantage of this spin off, investors will need to invest in GE Stock which closed on Friday  at $80.20, versus analysts’ average price target of $91.91.

BEP stock is currently trading in-line with analysts’ average price target. However, analysts’ bullish projections for the company’s  revenue and earnings growth over the next five years indicates that its shares will advance during that time.

Brookfield Renewable Partners is a viable choice in this category. But another stock to consider is Centrais Eletricas Brasileiras Eletrobras (NYSE:EBR).  Centrais Eletricas gives investors exposure to a company that operates 48 hydroelectric plants in Brazil, which has several major rivers.

However,  like solar and wind, hydroelectric power dependent on the weather, as it can be undermined by droughts. That issue adds an element of risk to hydroelectric stocks.

“Geothermal energy: Geothermal energy is a clean, renewable resource that is generated by harnessing the heat from the earth’s core. Geothermal power plants can be built on a small or large scale, and the technology is particularly well-suited for providing reliable baseload power.”

My pick in this area is Chevron (NYSE:CVX). The company is best known for being one of the world’s leading oil producers. However, like many traditional oil companies, Chevron has been purposefully working to reduce its reliance on carbon. The company is becoming one of the leading exporters of liquefied natural gas (LNG). And specific to geothermal energy, the company is partnering with Baseload Capital to find a site where it can begin geothermal operations.

Investors should remember that CVX stock is still being valued mostly as an oil stock. That being said, Chevron is a low-risk way to get exposure to geothermal energy which will be one of the more significant green energy investment opportunities in the next 20 years.

“Biomass energy: Biomass energy is generated by burning organic materials, such as wood or agricultural waste, to produce electricity. Biomass energy has the potential to provide a significant portion of the world’s energy needs and can help to reduce greenhouse gas emissions by replacing fossil fuels.”

My pick among biomass stocks is Gevo (NASDAQ:GEVO)., a small-cap company that poses some risk. However, small-cap stocks are historically among the best performers at the end of bear markets.

GEVO ‘s claim to being one of the best green energy investment opportunities is that it has patented technology that it uses to make relatively cheap  biofuels. Multiple airlines are using or have agreed to utilize its biofuel.

In addition to being a small-cap stock, GEVO is also a penny stock that closed at $2.08 per share on Friday. That price is significantly below analysts’ mean price target of $7.50.

On the date of publication, Chris Markoch had a LONG positions in CVX stock. The opinions expressed in this article are those of the writer, subject to the InvestorPlace.com Publishing Guidelines.

Chris Markoch is a freelance financial copywriter who has been covering the market for over five years. He has been writing for InvestorPlace since 2019.

3 Imposter EV Stocks to Sell After Tesla Wins the Price War
The 7 Most Promising Psychedelic Stocks to Buy in February
Stock Market Coaching | Do You Need a Mentor? – Mindsets of a Master Trade Ep 205
Buy SOFI Stock? Yes! The Bull Case for SoFi Technologies.
7 A-Rated Stocks to Buy for February 2023