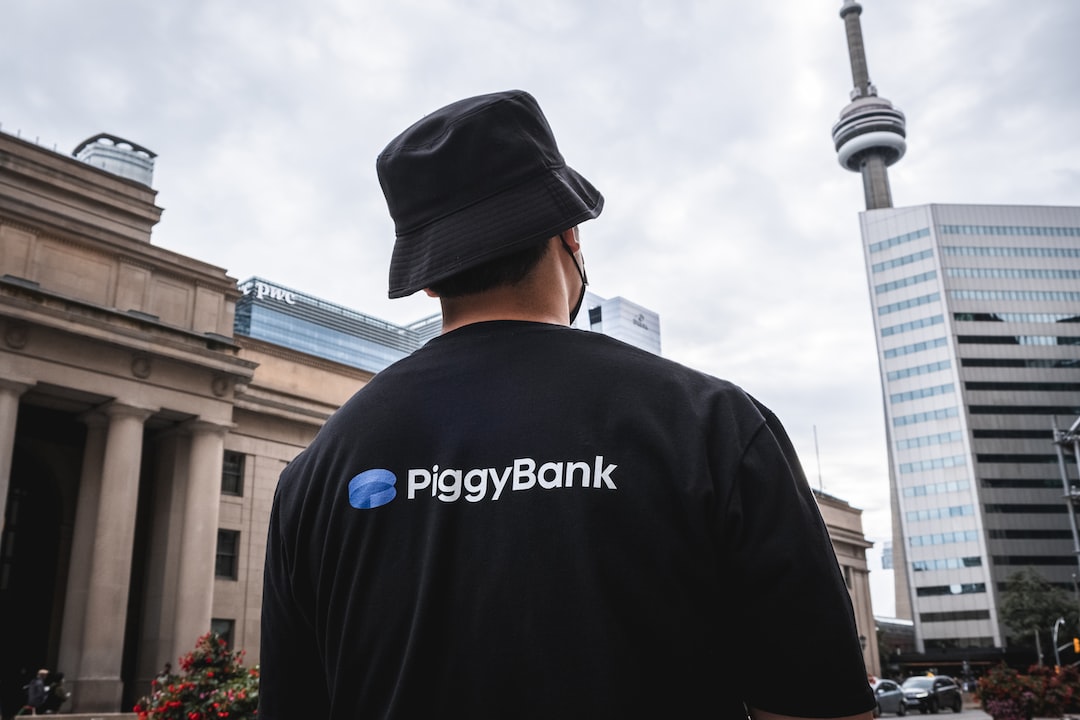 In 2021, it may have been tempting to get caught up in the hype surrounding electric vehicle manufacturer Lucid Group (NASDAQ:LCID) stock.

That hype didn’t help investors over the long run, however, and 2023 could be just as disastrous as 2022 was for Lucid as the company is selling plenty of shares, but not very many vehicles.

A foundational principle of investing is that a beaten-down share price shouldn’t be equated with a bargain. Lucid Group needs positive catalysts, not just hope and hype, to stage an enduring turnaround in 2023.

What will those catalysts be, though? The perma-bulls might point to a capital-raising effort and a recently published operational report. Apply some critical thinking and common sense, though, and you’ll likely conclude that Lucid’s bull case isn’t lucid at all.

We can certainly feel some sympathy for hapless folks who bought and held LCID stock at $50 in 2021. Those were heady times when it felt like EV startups would take investors to the moon.

Lately, however, the Lucid share price has been below $10 and there are some frustrated bag-holders out there. While Lucid brags about its Air Dream EV model, its shareholders’ dreams have evaporated into thin air.

This is happening even while Saudi Arabia’s sovereign-wealth fund inexplicably pours nearly $1 billion into LCID stock. That’s the fund’s decision to make, of course, and it’s not a convincing reason for any individual trader to buy Lucid Group shares.

Then, there was Lucid’s so-called “successful capital raise” in which the company sold over 56.2 million common stock shares. That’s not free money, by any means, and prior shareholders might not appreciate Lucid Group’s capital-raising tactics.

Lucid Group, which has remained unprofitable quarter after quarter and is expected to post another profit-less quarter soon, was eager to let investors know that the automaker exceeded its annual EV production guidance. Should we be impressed, though?

Not really. Lucid guided for full-year 2022 EV production of 6,000 to 7,000 units. Those certainly aren’t huge numbers, during a time when automotive giants are producing EVs in mass quantities.

Besides, it’s one thing to produce vehicles, but actually selling them is another matter entirely. As it turns out, Lucid Group produced 7,180 vehicles in 2022 and delivered 4,369 vehicles during that time.

Clearly, there are very few Lucid vehicles on the roadways now. This is a tiny startup business, compared to giant automotive companies that have deep capital reserves, vast production facilities and international brand-name recognition.

Just because a sovereign wealth fund took a stake in Lucid Group, doesn’t mean you have to put your hard-earned money on the chopping block. Lucid Group has no net income and, compared to much bigger automakers, isn’t actually delivering many vehicles.

In other words, you don’t have to buy into Lucid Group’s attempt to impress prospective shareholders. Instead, you can think critically and exercise caution, and refrain from buying LCID stock in 2023.