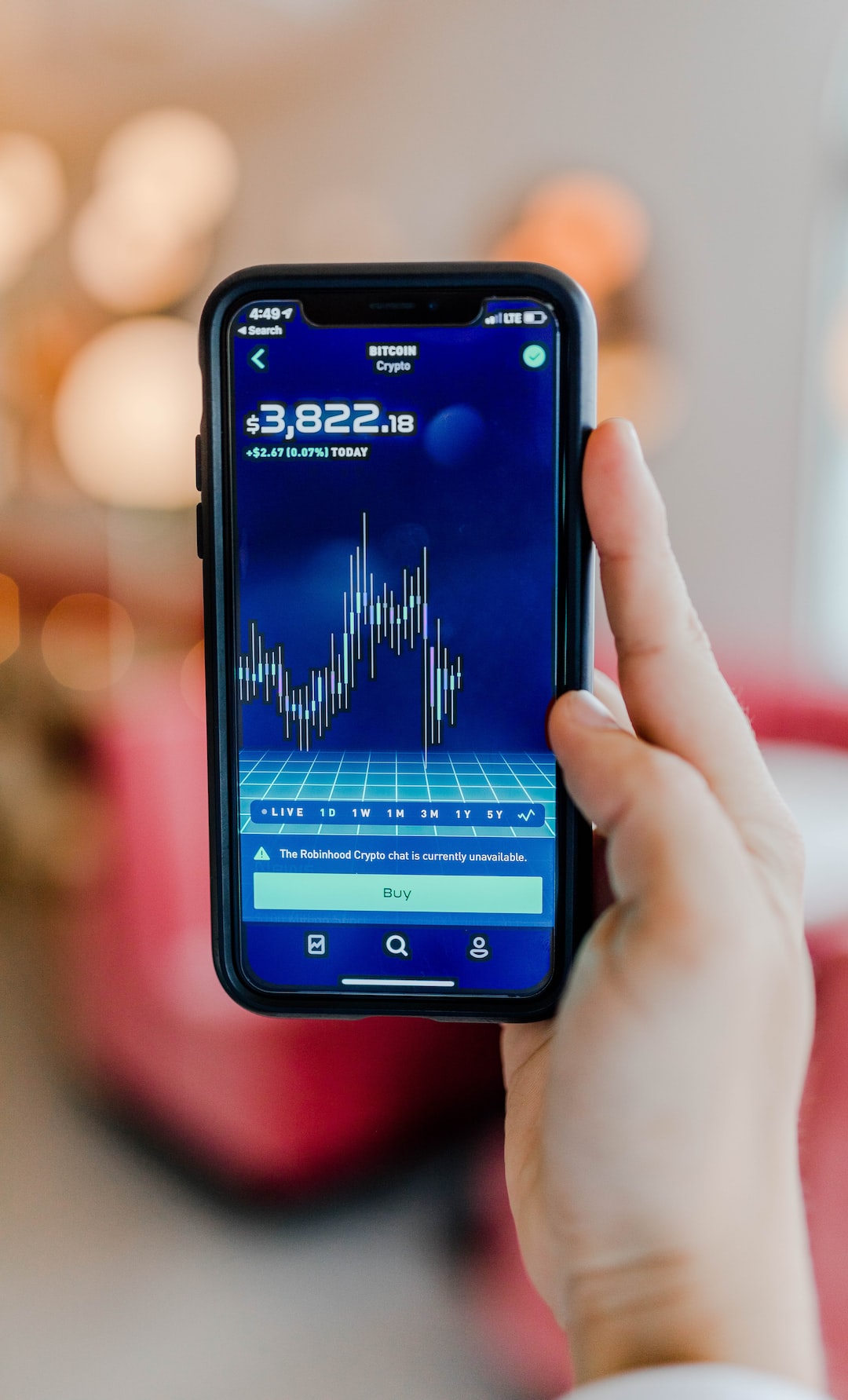 Stocks of electric vehicle (EV) makers were battered in 2022. Chip shortages, supply chain bottlenecks, Covid-19-led disruptions in China and macro headwinds took a toll on the industry. Yet, the long-term prospects for EV companies remain attractive due to growing consumer interest, favorable regulation and tax credits to boost EV adoption.

Given this backdrop, I used TipRanks’ Stock Comparison Tool to place the following EV companies against each other to find the stock that Wall Street finds most promising at current levels.

Tesla (NASDAQ:TSLA) stock is trading at a significant discount from its 52-week high. Aside from macro challenges, the stock has also been hit by investors’ concerns about CEO Elon Musk. Some believe his focus on Twitter comes at the cost of Tesla.

Last week, the company surprised investors by slashing prices for some of its EV models in North America and Europe between 6% and 20%. Tesla recently cut prices for its vehicles in China, further intensifying price wars in the world’s largest EV market. The company’s latest price cuts have triggered fears about the extent of the demand slump in the EV market due to tough economic conditions and growing competition.

Some analysts are worried about the impact of lower prices on Tesla’s margins. Others remain bullish on the company’s growth potential. Deutsche Bank analyst Emmanuel Rosner noted that the latest price cuts will make most of Tesla’s models in the U.S. eligible for the $7,500 EV tax credit under the Inflation Reduction Act. Nonetheless, he highlighted that the “unprecedented magnitude and global scope” of the price cuts clearly reflect demand pressure.

Rosner sees Tesla’s price action to be “a bold offensive move,” which will support higher volumes and affect competitors. Keeping the EV maker’s long-term growth in mind, Rosner “strongly” reiterated a “buy” rating for Tesla with a price target of $250.

Last year, Chinese EV maker Xpeng (NYSE:XPEV) and its peers were severely hit by the Covid-19 resurgence in China and the resultant impact on the supply chain. The company’s December deliveries increased 94% on a monthly basis to 11,292 vehicles. That followed a dismal performance in November due to supply-chain woes. It’s worth noting that Xpeng witnessed a 160% month-over-month rise in its G9 SUV deliveries in December.

Overall, the company delivered 120,757 vehicles in 2022, up 23% year-over-year. During the Q3 2022 conference call, CEO He Xiaopeng acknowledged that the company is going through a “very challenging period” in pursuing its long-term goals. Nevertheless, Xpeng is enhancing its research and development (R&D) efficiency, reducing costs and improving supply-chain management.

Recently, JPMorgan analyst Nick Lai downgraded Xpeng stock to a “hold” from “buy” and lowered the price target to $9 from $11. The analyst feels that Tesla’s price cut will weigh on the profitability of EV rivals in the mass market, including Xpeng. Additionally, Li slashed his 2023 volume estimate for Xpeng to 155,000 units from 210,000. The revised estimate reflects 28% growth.

Ford has emerged as the second-largest EV maker in the U.S., behind Tesla. It is aggressively investing in EV technology and production capacity. Ford is targeting an annual production rate of 600,000 EVs by late 2023 and over 2 million by 2026. While the company’s growth plans look promising, certain analysts are wary about the impact of macro challenges, massive capital spending on EVs, higher input costs and pricing pressure on profitability.

Goldman Sachs analyst Mark Delaney recently released his 2023 outlook for U.S. Autos and Industrial Tech. The analyst expects a “challenging and choppy fundamental environment in 2023.” Delaney trimmed his Q4 2022 global auto production forecast to 21.6 million units from 21.9 million due to the impact of Covid-19 in China. However, he raised his 2023 global auto production estimate to 84.8 million units from 82.7 million to reflect the impact of China’s reopening.

Delaney remains selective about his auto stock picks, keeping in mind price and mix challenges this year, and prefers Tesla and General Motors (NYSE:GM) over the other auto players. Delaney reiterated a “hold” rating for Ford.

Wall Street analysts are concerned about the impact of macro headwinds on EV demand over the near term. Nonetheless, they remain optimistic about the road ahead for EV makers. This is due to favorable regulation and growing penetration in key markets. Currently, analysts see higher upside potential in Tesla stock than Xpeng and Ford.

On the date of publication, Sirisha Bhogaraju did not have (either directly or indirectly) any positions in the securities mentioned in this article. The opinions expressed in this article are those of the writer, subject to the InvestorPlace.com Publishing Guidelines.

Sirisha Bhogaraju has over 15 years of experience in financial research. She has written in-depth research reports and covered companies across various sectors, with a primary focus on the consumer sector. Sirisha has a master’s degree in finance.

January job growth is forecast to slow slightly, but the impact from big corporate layoffs is uncertain
When NIO Stock Hits $15 – Then Buy!
Stocks making the biggest moves midday: Chegg, Hertz and Oak Street Health
If You Invested $1,000 in Tesla Stock 1 Year Ago, Here’s What You’d Have Today!
3 Sorry Energy Stocks to Sell in February Before It’s Too Late