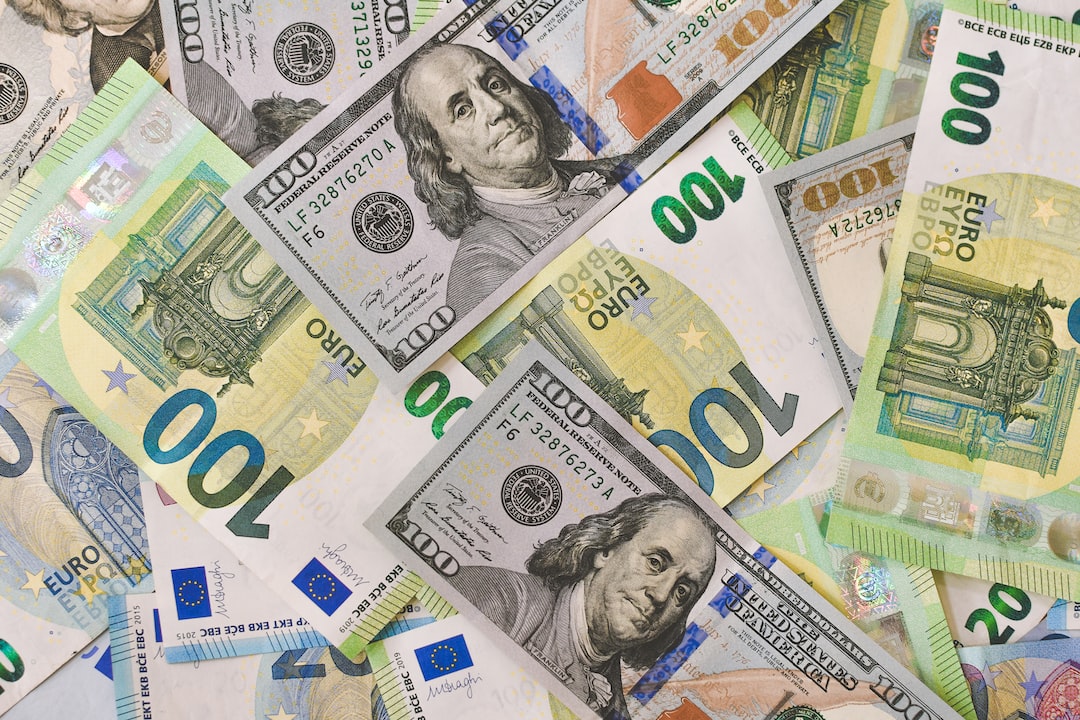 The S&P 500 was trading up against resistance, as was the Nasdaq. But because it had resolved higher out of a multi-week consolidation window, bulls were feeling good about their prospects. It also has them looking at the hot stocks for tomorrow to see if they can find an edge.

Unfortunately, neither index was able to push through resistance. Now they are rolling over and under significant pressure on Thursday.

Earnings season has begun and investors were already on the lookout for the earnings report from Procter & Gamble (NYSE:PG). They were also on watch for yesterday’s reaction to the economic reports.

As we approach the final day of the week, let’s look at the hot stocks for tomorrow.

Analysts expect earnings of 54 cents a share on revenue of $7.85 billion. That would represent year-over-year sales growth of just 2%. However, it’s all about subscriber growth, which according to some, will come in low.

There is some hope that advertising will help offset slower-than-expected subscriber growth, but we’ll have to see how Wall Street reacts to the numbers.

The Chart: Of the FAANG stocks, Netflix has traded the best over the last few quarters. However, this report could be a make-or-break situation for the recent trend. If they sell it, see that $290 holds as support. If it fails, it could set the stage for a dip back into the $250s. On a rally, NFLX stock needs to clear $335, ultimately opening the door for a pushback toward $400.

Anyone that regularly attends North American auto shows, may notice something rather interesting. The world’s largest automaker is never there!

Tesla (NASDAQ:TSLA) is notoriously absent from most auto shows. However, it will make a rare appearance at the 2023 Montreal International Auto Show on Friday.

Investors will likely be leaning on anything to help rejuvenate the stock price. Tesla shares have been flat-out crushed lately, falling more than 67% from the August high to the recent low, while logging five straight down months. From its high, shares suffered a peak-to-trough loss of 75%.

Despite record fourth-quarter deliveries and forecasts for strong growth in 2023, it hasn’t been enough to prop up the stock price.

The Chart: TSLA stock recently bottomed just above $100 and has bounced nicely over the last few sessions. If it can continue higher, look for a push toward $150-ish, where it runs into a plethora of key levels and measures. On the downside, a close below $125 could set the stage for a retest of the low.

Often followed as a risk-on barometer, Bitcoin (BTC-USD) has been trading pretty well lately. In fact, so well that it’s up 35% from its 2022 low in November and is working on its third straight weekly gain.

However, as interest rates continue to tighten and as a bear market grips equities — and most other “risk-on” assets — some are wondering if a correction is looming for Bitcoin.

Interestingly, we’ve seen a renewed burst of activity in some of the other momentum plays. Names such as GameStop (NYSE:GME), AMC Entertainment (NYSE:AMC) and others. The question becomes, is this just another false start for the bulls or something more sustainable?

Investors will want to see how Bitcoin finishes out the week to see if it can hold onto some of the recent gains.

The Chart: Bitcoin did a tremendous job rallying in seven straight sessions and exploding through the $18,000 to $18,500 zone. This has been a key support/resistance zone over the last several quarters. Being back above it is good for bulls.

On the date of publication, Bret Kenwell held a long position in TSLA. The opinions expressed in this article are those of the writer, subject to the InvestorPlace.com Publishing Guidelines.