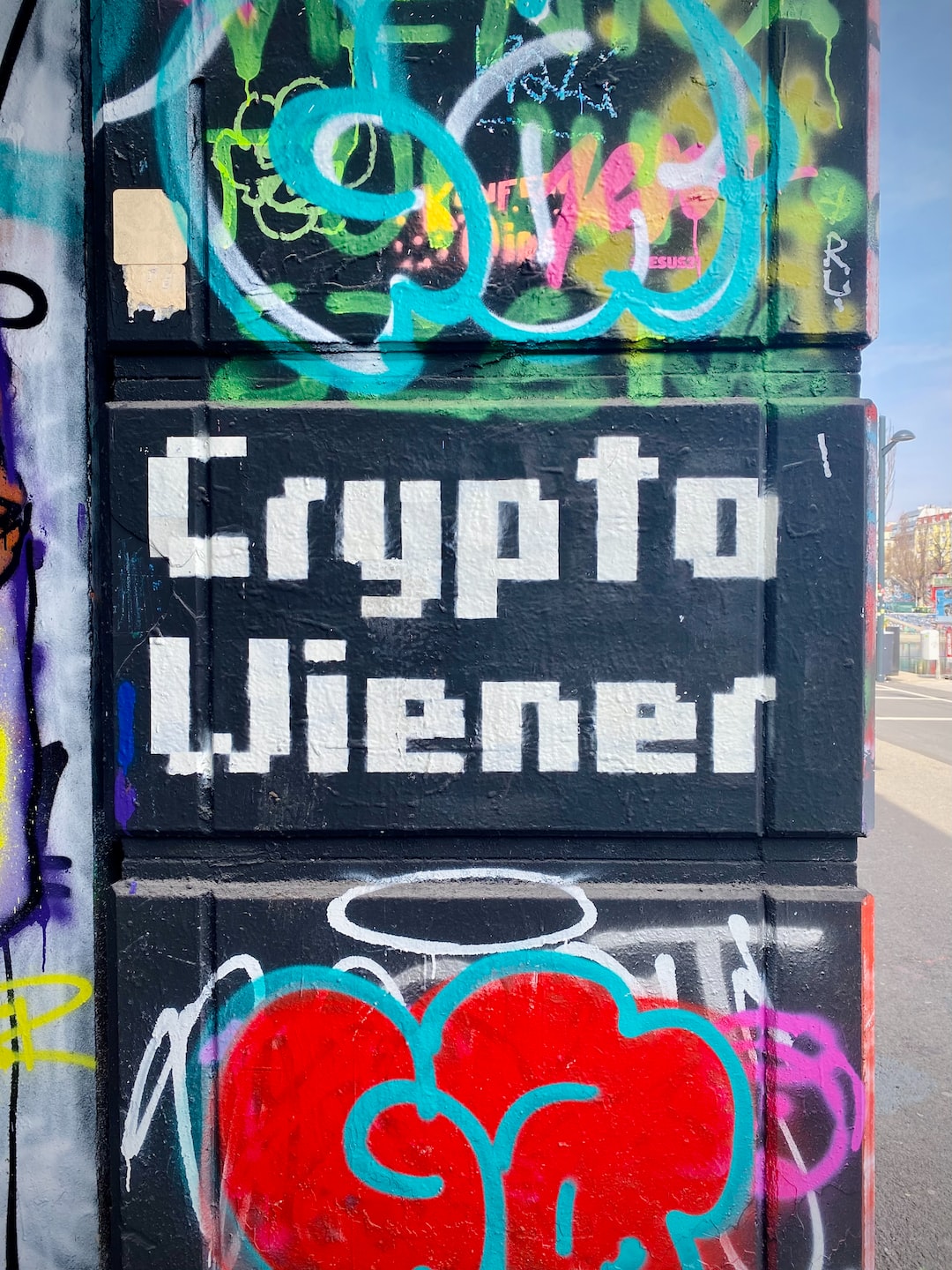 Logo and flags of Bayer AG are pictured outside a plant of the German pharmaceutical and chemical maker in Wuppertal, Germany.
Wolfgang Rattay | Reuters

Activist Commentary: Inclusive Capital Partners is a San Francisco-based investment firm focused on increasing shareholder value and promoting sound environmental, social and governance practices. It was formed in 2020 by ValueAct founder Jeff Ubben to leverage capitalism and governance in pursuit of a healthy planet and the health of its inhabitants. As a pioneering active ESG (“AESG”) investor, Inclusive seeks long-term shareholder value through active partnership with companies whose core businesses contribute solutions to this pursuit. Their primary focus is on environmental and social value creation, which creates value for shareholders.

Inclusive Capital Partners has acquired a 0.83% interest in BAYRY for investment purposes.

As an impact-focused investor, Inclusive’s portfolio companies always have a dual mandate of being a compelling value proposition and generating a measurable positive impact on the environment and society. The firm’s thesis at Bayer is no different. Inclusive believes that Bayer, as a leader in the global agribusiness industry, is well-positioned to develop and proliferate technology which addresses humanity’s challenge of boosting food supply in the wake of increased global demand while also decreasing environmental impact.

Crop farming is a large contributor to global greenhouse gas emissions. Bayer’s crop science division accounts for approximately 25% of global crop farming. Bayer has been doing a good job at its core value objective of increasing crop yields and agricultural productivity by using innovative technologies and developments in crop science that also offer substantial positive environmental impact. For example, their short-stature corn adds 15% more productivity while also retaining more carbon in the soil and resulting in less waste than standard tall corn varieties that are more easily knocked over by the wind. Also, dry rice seed has the potential to increase yield per acre and produces less methane emissions than wet rice. Additionally, Bayer is working to advance gene-edited crops using CRISPR technology, which Inclusive believes will be more accepted and faster to move to market than genetically modified crops. Emerging crops, including those that are gene-edited, are expected to offer a myriad of benefits, such as improving yields, thus decreasing agricultural land demand and deforestation and reducing reliance on pesticide and fertilizer. Ultimately, these crops result in increased food security and yields of staples like corn, wheat, rice and soy.

Inclusive highlights Bayer’s incumbency in crop science exemplified by the company’s size, talent, significant cashflow and a $2 billion R&D budget. All of this can be used to acquire, develop and scale emerging technologies with the potential for systems change. Inclusive’s focus on impact at scale is why the firm sees the conventional ESG approach to “reject and replace” imperfect incumbents as insufficient to address global challenges.

Often Inclusive invests in companies where ESG improvements drive shareholder value. In this case, it is almost the opposite: Creating shareholder value in the form of a higher stock price and a lower cost of capital will allow Bayer to finance additional ESG opportunities that will also increase crop yield and profitability.

There are several ways to create this shareholder value. First, the board should explore de-conglomerating, primarily by spinning off Monsanto, which would pave the way for a sale of at least the Consumer Health business. Bayer currently trades at approximately 7x earnings while its pure-play crop science peer, Corteva, trades at closer to 20x earnings. If Monsanto got a 20x multiple as a pure play, even after deducting $10 billion of litigation liability, it would be worth the entire market cap of Bayer today. Second, the company could put this Roundup-related litigation to bed with a global settlement. Between August 2018 and May 2019, Bayer lost three lawsuits. This resulted in approximately $11 billion in settlements. However, the company has won its last six lawsuits, which should make settling the remainder easier. Even a $10 billion global settlement would likely benefit the stock price as it would remove a ton of uncertainty and make Bayer a buyable stock for many investors who would not touch it right now. Third, Inclusive is looking to bring in a new CEO as early as its next annual meeting in the spring of this year. Werner Baumann has been serving as CEO since 2016. In September 2020, the company extended his contract until the end of April 2024. Baumann was instrumental in the Monsanto acquisition and is probably the last person who would now support spinning it off and settling its claims. This needs to be done by a fresh CEO who holds no ownership over the Monsanto deal.

Inclusive is an amicable investor that is often invited onto boards and rules by the power of persuasion. We expect this situation to be no different, particularly since the firm is likely receiving a lot of support from other shareholders who have shown their displeasure for many years. In 2019, Baumann lost a vote of no confidence at the company’s annual meeting, with 55.5% of investors voting against ratifying the top management’s actions. In March 2022, Temasek Holdings (a 3% shareholder at the time) called for the replacement of Baumann as CEO. In April 2022, shareholders voted against a management compensation plan.

Jeff Ubben has always liked companies that were misunderstood by the market, and he has another one here. Due to the Monsanto litigation, Bayer is perceived as a bad actor and is somewhat uninventable to many. Spinning off Monsanto and settling the litigation should remove that stigma. Focusing on the ESG innovations that increase crop yield and efficiency will change the company’s image to one of impact and value. This is a prime example of how Inclusive actively and qualitatively uses ESG and activist value creation together to benefit shareholders.

My QuantumScape (QS) Stock Price Prediction for 2025
Big Oil Is Hinting at Huge Gains for Clean Energy Investors
The 3 Most Promising Battery Stocks to Buy in February
Don’t Buy the Dip on NIO Stock. Here’s Why
3 Ways to Make Bank on the Surging Lithium Market