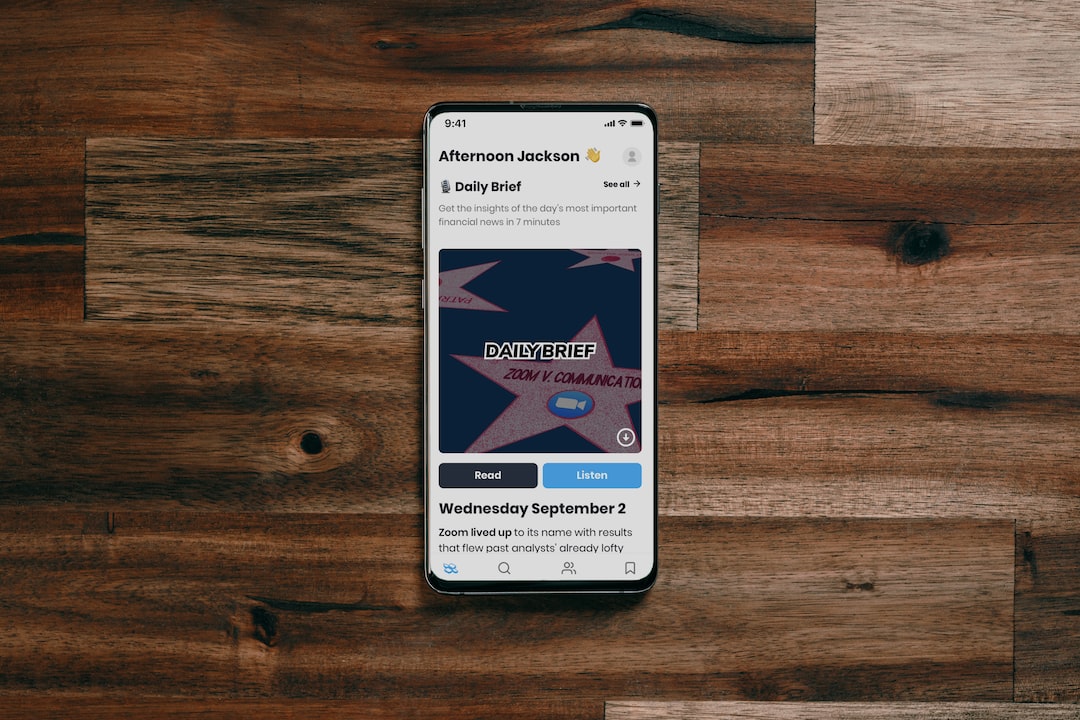 Although the wild volatility of 2022 delivered some tempting market ideas for the new year, investors should also make some room for undervalued income stocks to buy. Fundamentally, dividend-paying enterprises offer tremendous relevancies because they help keep your portfolio right side up. And because of last year’s downpour, investors can scoop up quality names for cheap.

Moving forward, it’s possible that the Federal Reserve could ease off its monetary tightening policy or perhaps slash interest rates. Such an action would likely spark upside mobility in risk-on asset classes, thereby rewarding growth-oriented enterprises. However, this projection isn’t guaranteed, which is why undervalued income stocks to buy remain intriguing.

Besides, hurtling toward another ambiguous environment, anything can happen. You can mitigate some of the unpleasantries with the undervalued income stocks to buy listed below.

Under strained market environments such as the present juncture, you must take what Wall Street gives you. For instance, one of the hot topics – that’s actually a downer – in the economy right now is mass layoffs. With many high-paying white-collar jobs suffering the corporate axe, the resumes will start flying. Invariably, in my view, this circumstance should benefit the employment services agency Robert Half (NYSE:RHI).

To be sure, RHI hasn’t enjoyed a great performance in the market. In the trailing year, shares dropped over 27% in equity value. Nevertheless, it’s one of the undervalued income stocks to buy. Again, the fundamental backdrop favors Robert Half. Increasingly, we may see rising desperation among white-collar workers, thus driving demand for the company’s services.

Financially, the market prices RHI at nearly 13 times trailing earnings. In contrast, the sector median stands at 15.8 times. As well, the company enjoys strong profitability metrics and a decently stable balance sheet. Though Robert Half’s forward yield of 2.16% isn’t anything to write home about, it’s also a very dependable payout.

Essentially, the Covid-19 crisis forced Americans (and citizens of other privileged nations) to pop their delusional bubbles. No longer will once-in-a-century pandemics remain the exclusive domain of the foreign and exotic. Instead, Covid-19 made us all realize that the smelly stuff can roll downhill very quickly. And while we can’t do much about random catastrophes, we can protect ourselves financially.

Aside from a great story, AFL objectively ranks among the undervalued income stocks to buy. Currently, the market prices Aflac shares at a trailing multiple of 9.13. For comparison, the sector median stands at 12.83 times.

Finally, Aflac carries a forward yield of 2.35%. No, it’s not the most generous yield but it’s a reliable payout. Indeed, the company features 40 years of consecutive annual dividend increases.

Another arguably boring idea, Snap-on (NYSE:SNA) probably doesn’t get much airtime. However, that could change soon. With the Biden administration focused on repairing and revamping the nation’s various infrastructure networks, Snap-on could soar in relevance. Per the company’s public profile, it manufactures and markets high-end tools and equipment for professional use in the transportation industry.

While so many publicly traded securities stumbled in 2022, SNA did largely the opposite. In the trailing year, Snap-on gained over 13% of equity value. Further, in the company’s most recent third-quarter earnings report, it topped earnings and revenue estimates. Interestingly, analysts rate SNA a consensus moderate buy. And their average price target implies an upside potential of over 15%.

Currently, the market prices SNA at both a trailing and forward multiple of 14.5. For both metrics, Snap-on trades conspicuously below the sector median multiple. Lastly, the company carries a forward yield of 2.71%. Thus, from a relevancy and dividend standpoint, SNA represents one of the undervalued income stocks to buy in January.

Indeed, the rest of the markets seem to think so. Since the January opener, UMC stormed out of the gates to a nearly 21% upside performance. Currently, Wall Street analysts rate United as a consensus moderate buy. Additionally, their average price target implies a 24% upside potential from here on out. If that wasn’t enough to whet your appetite, UMC also enjoys very positive sentiment among hedge funds.

As well, the market prices shares at 9.7-times forward earnings, well below the sector median of 18.6 times. Further, United benefits from a strong balance sheet and excellent profit margins. Its forward yield of 3.59% represents the icing on the cake. It’s easily one of the undervalued income stocks to buy.

Arguably, when most people look for ideas to invest in, manufacturers of power tools don’t come readily to mind. However, with the aforementioned Biden administration pushing its infrastructure-building initiatives, Stanley Black & Decker (NYSE:SWK) could enjoy upside success. Notably, analysts from Data Bridge Market Research project that the power tools market could reach a valuation of $51.45 billion. If so, this would represent a compound annual growth rate of 5.2% from 2021.

To be fair, the market hasn’t been friendly to SWK. In the trailing year, shares plunged more than 50%, which is horrendous, needless to say. However, investors appear to see incredible value in SWK now. Since the January opener, the underlying company gained over 16% of market value. To add more encouragement, hedge fund sentiment for the power tools specialist ranks as very positive.

Right now, the market prices SWK at a trailing multiple of 9.7. This compares quite favorably against the sector median of 20.6 times. Finally, the company carries a forward yield of 3.62%, making it one of the undervalued income stocks to buy.

Although I’m starting to go back to the well a bit too many times with Phillips 66 (NYSE:PSX), if you’re seeking undervalued income stocks to buy, it’s probably one of the best for more aggressive investors. Fundamentally, what’s attractive about the company centers on its downstream component of the energy value chain. Focusing on refining and marketing, it’s directly connected to where the economic rubber meets the road.

In my estimation, there will be plenty of rubber meeting the same congested road soon. With major enterprises now demanding their remote workers to come back to the office, oil firms must be licking their lips. While worker bees might put up a fuss, under a recessionary environment, it’s wise to just toe the line. Otherwise, you could be on the unemployment line.

Objectively, PSX ranks among the undervalued income stocks to buy based on its trailing multiple. Presently, the market prices shares at 4.9 times trailing earnings. In contrast, the sector median pings at 8.4 times. With a forward yield of 3.63%, it’s very difficult to ignore Phillips 66.

Saving the most controversial name on this list of undervalued income stocks to buy, agnostically-minded investors may want to consider British American Tobacco (NYSE:BTI). Politically, socially and ideologically, the tobacco industry commands as much respect as a dental practice with no anesthesia. Still, British American is evolving with the market, particularly with its cleaner-profile vaping/e-cigarette products.

Cynically, it’s also possible that the associated mental health pressures stemming from a recession may lead to an increased usage of adult liberties. I’m not just talking about “analog” cigarettes but also the increased use of vaping products. Based on the available evidence, vaping is less harmful than smoking but it’s not 100% safe.

On the financial front, BTI makes a case for undervalued income stocks to buy. Currently, the market prices shares at a forward multiple of 7.72. In contrast, the sector median stands at 12.2 times. Finally, British American offers a forward yield of 7.76%. That simply might be too tempting, even for conservative investors.

Why SoFi Technologies Stock Is Not Out of the Woods Yet
7 Sorry Retail Stocks to Sell in February Before It’s Too Late
3 Climate Change Penny Stocks That Will Make You Rich in 5 Years
META, AAPL, AMZN Predictions: 3 Hot Stocks for Tomorrow
Despite Recent Rebound, BBIG Stock Is Still a No-Go